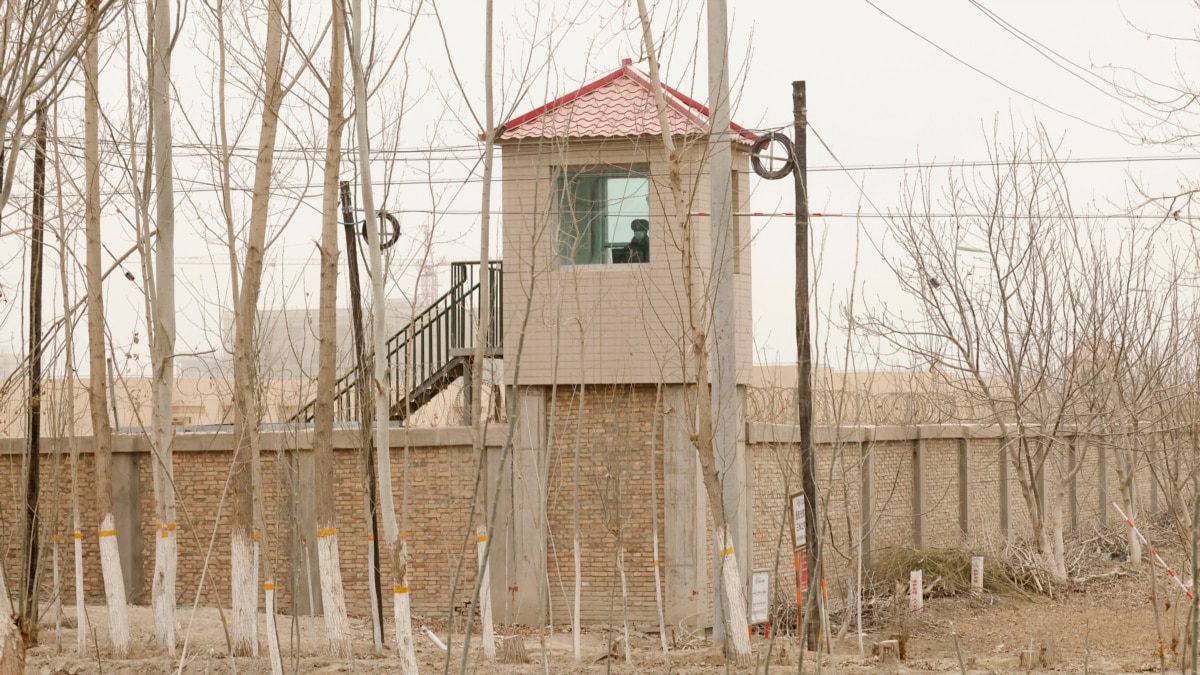 Chinese wife speaks out about Uyghur rights questioned a letter she recently received of her husband from inside a prison in Xinjiang, RFA reported. Li Aijie, who currently lives in the United States, said the letter was ‘hard to believe’ as it said he was eating well and ended by thanking the Chinese Communist Party, which she says is not characteristic of her husband who was critical of the Chinese government and behind bars for espionage and “incitement to overthrow state power”.

Nikkei Asia reported evidence in southeast Xinjiang new construction from satellite photos believed to be a tunnel for nuclear testing at Lop Nur, a dry lake. The report also states that an increase in radiation has been detected in the area.

Uyghur schools in the diaspora, including one presented by Aljazeera in Istanbul, teaching Uyghur students their language and history during after-school hours. Some of the children’s parents were detained in internment camps in China. Uyghur rights activists said China had burned Qurans and persecuted Uyghurs in the camps. China has said the facilities are re-education camps to fight poverty and extremism.

U.S. Senators Marco Rubio, a Republican, and Bob Menendez, a Democrat, tabled a bill this week which would impose secondary sanctions on companies and individuals who do business with or support those sanctioned for their involvement in human rights abuses of Uyghurs in China.

From toys to phones to cleaning products, companies in various industries are trying to figure out how to comply with the new Uyghur Forced Labor Law which requires companies to prove that goods they import from China’s Xinjiang region are free of forced labor, according to Bloomberg law.

An RFA investigation revealed that poet and associate professor Ablet Abdureshid Berqi, who studied at the University of Haifa in Israel and returned to work at the Xinjiang Institute of Education in Urumqi, was arrested in 2017 by the Chinese government. The report says he was jailed for ‘separatism’ and a ‘threat to social stability’ and sentenced to 13 years in prison. A police official mentioned “mistakes he made while teaching at the school”. A colleague said Berqi would have been a “priority target” for Chinese authorities because he was an intellectual and a writer. RFA confirmed that he was serving his sentence in a prison administered by the Xinjiang Production and Construction Corps (XPCC), a state-owned economic and paramilitary organization in Xinjiang.

“We must teach our children who we are and that East Turkestan is our homeland so that they never forget where they come from. … In China, we can no longer speak Uyghur without being arrested.”

Habibullah Kuseni, 49, founder of a Uyghur school in Selimpasa, Turkey

Get ready, Jokowi hints that he will raise the price of Pertalite