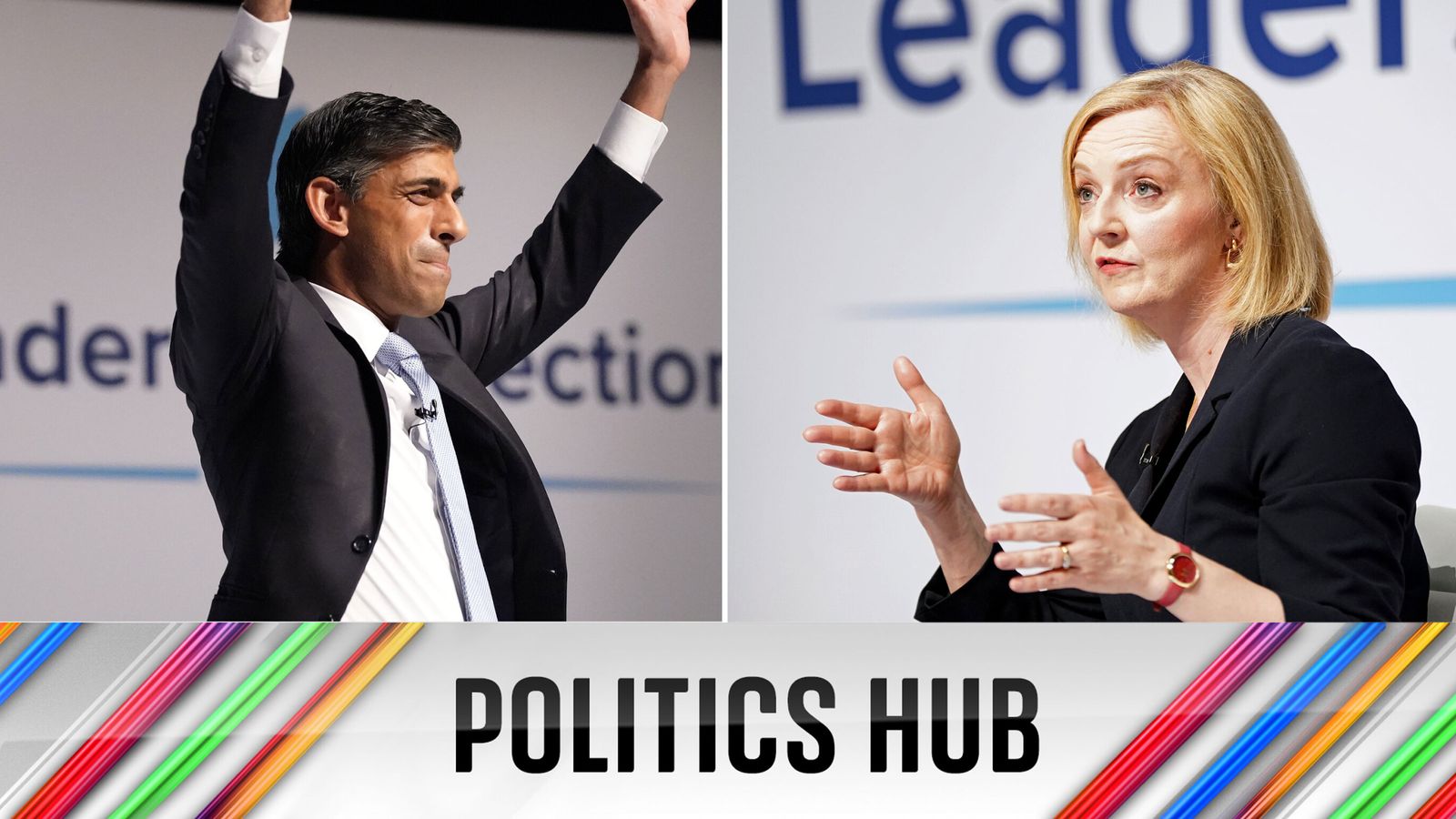 The latest English heritage blue plaque recognizing the contribution made by people from diverse communities has been installed in London, in honor of Dadabhai Naoroji, the first Asian MP.

Naoroji was a pioneer in his time, not only as the first person to sit in the House of Commons with two parents without European ancestry, but also because of his contribution to India’s independence.

He was a founding member of the Indian National Congress and is regularly referred to as “India’s Great Old Man”, due to his support for early Indian nationalism.

The erection of his plaque comes as India and Pakistan celebrate 75 years of independence from Britain this weekend.

Naoroji was elected to the North London constituency of Finsbury Central as a Liberal in the 1892 general election, after then-Prime Minister Lord Salisbury said the time was not right that ‘ “a British constituency would elect a black man”.

He had already tried unsuccessfully to win a seat at Holborn in 1886.

Once in parliament, he spoke widely on Indian issues, particularly issues he later discussed in a book, Poverty And Un-British Rule In India, which explained how the UK was gutting India of its resources.

He also championed women’s rights to parliament and self-government in Ireland.

A native of Navsari and Bombay, now Mumbai, he came to the UK in 1855 on business and later worked as a professor at University College London.

He moved between Britain and India several times, taking on various roles in politics and academia.

Upon taking his seat, he was the first MP to be sworn to the Crown on a book that was not the Bible, as he was a Zoroastrian from the Parsi community of India.

The plaque was erected at the house where he lived for several years in Anerley Park, near Crystal Palace, south London.

Speaking at the unveiling, which was attended by the Chief Executive of English Heritage, Kate Mavor, and Lord Sheikh, who has written about India’s first MPs, Mihir Bose, a member of the English Heritage Blue Plaques Committee, said: ” Dadabhai Naoroji symbolizes the complex relationship between Britain and India during the British Raj.

“The first Asian to win a seat in the House of Commons in a popular election, defying predictions that Britons would not vote for a black man, he was also one of the founding fathers of the Indian National Congress, the party that ultimately led India to independence.

“He was also one of the first to attempt to estimate the economic cost of colonialism on the colonized.

“We are delighted to honor the man from the London house where he spent more time than at any of his other London addresses and where, in his 60s, he lived up to his reputation of “India’s great old man” in giving advice and assistance to visitors to India.”

The plaque is part of a series in which English Heritage has endeavored to promote the under-recognized historical contribution to Britain of people from diverse communities – by marking the houses where they lived, as have already been hundreds of white historical figures.