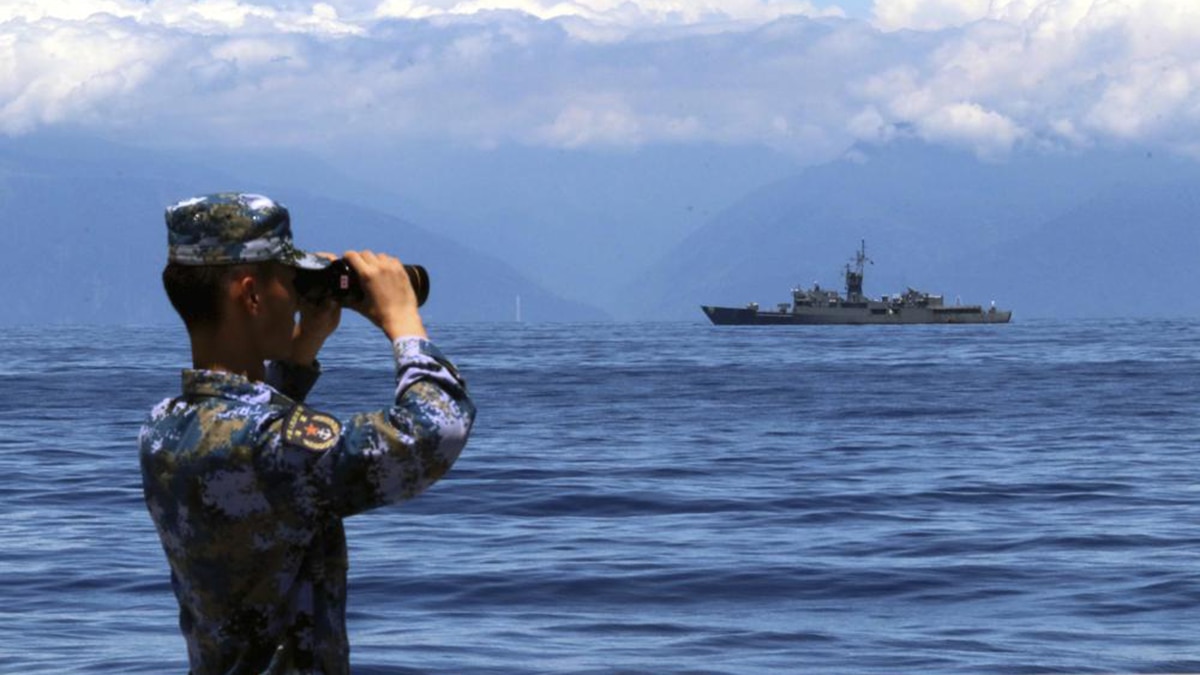 A week after US House Speaker Nancy Pelosi visited Taiwan, tensions between China and the island nation continue. China on Wednesday (August 10) repeated its military threats against Taiwan and withdrew its promise not to send troops or administrators to Taiwan if it took control of the island.

China’s white paper on its stance on self-governing Taiwan comes after days of Chinese military exercises near the island.

the white paper, according Reuterssignals a decision by President Xi Jinping to grant Taiwan less autonomy than it was previously offered.

What the white paper says: According PAthe Chinese statement said, “Beijing will work with utmost sincerity and make every effort to achieve peaceful reunification.”

“But we will not renounce the use of force, and we reserve the possibility of taking all necessary measures. It is a question of guarding against external interference and all separatist activities”, he said. declared.

Position change : According Reuters, China had said in two previous white papers on Taiwan, in 1993 and 2000, that it “will not send troops or administrative personnel based in Taiwan” after achieving what Beijing calls “reunification”. This line, supposed to assure Taiwan that it would enjoy autonomy after becoming a special administrative region of China, did not appear in the last white paper.

China’s military exercises and threats: For the past week, China has fired missiles and warships and Chinese air force planes enter Taiwanese waters and airspace in a military exercise aimed at threatening autonomy. of the island nation.

The actions have disrupted flights and shipping in the region, crucial for global supply chains.

Nancy Pelosi’s visit to Taiwan: Despite China’s warning to the United States not to “play with fire”, Nancy Pelosi visited Taiwan on August 2. Pelosi became the highest-ranking US official in 25 years to visit the self-governing island claimed by China.

Not only did she visit Taiwan, but the 82-year-old also said the visit honored the United States’ commitment to supporting Taiwanese democracy.

What is Taiwan’s problem? Taiwan has been governed separately from China since 1949, but Beijing considers it part of its territory and wants the island to be reunited. China has not ruled out using military force to take it.

And after? Chinese military threats have raised concerns about a new crisis in the 140-kilometre-long Taiwan Strait. Although China continues to send fighter jets and increase military exercises, it is highly unlikely to conquer Taiwan anytime soon. The United States has also increased its presence in the Indo-Pacific region to give Taiwan a sense of security.

Prabowo praises Jokowi, observer: the two have a special relationship