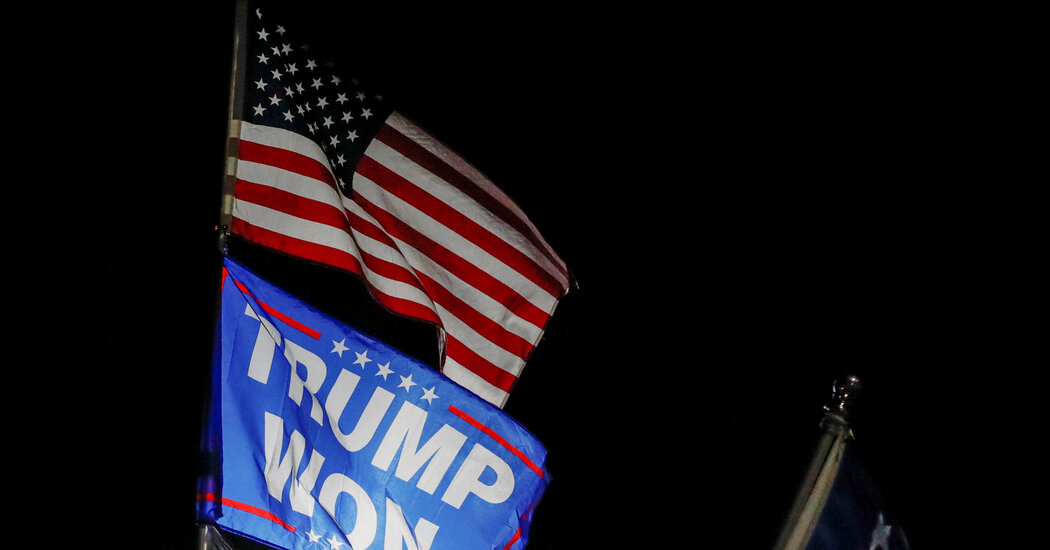 After the Federal Bureau of Investigation searched Donald Trump’s estate at Mar-a-Lago in Palm Beach, Florida on Monday, an extraordinary event in United States history, the former president and his allies immediately started yelling that Trump was being persecuted.

Trump released a statement saying his beautiful home was currently besieged, raided and occupied and nothing like this had ever happened to a President of the United States before. Left out of this victim framing was that it was not so much an action but a reaction to a corrupt president on a level this country has never seen before.

Trump wrote in his statement, of course referring to himself in the third person, that President Donald J. Trump’s political persecution has been going on for years and is never ending.

The key word was persecution.

Persecution is a powerful social concept. It pushes people to sympathize with those who are perceived to have been wronged and to stand up for them. It arouses just indignation. And it produces the moral superiority of long suffering.

For example, at the heart of the history of the three Abrahamic religions, Christianity, Judaism and Islam, is the presence of persecution and its ultimate overcoming.

The origin story of America itself is that of a country born out of religious persecution as a group of English separatists sought a place where they could experience religious freedom.

And many of the world’s most famous historical figures Galileo, Joan of Arc, Mahatma Gandhi, Nelson Mandela were persecuted.

Throughout history, the political persecution of entire populations has led to horrific crimes against humanity. Some continue to this day, such as the Chinese oppression of Uyghurs and other predominantly Muslim ethnic minorities in the northwest region of Xinjiang, subjected to internment camps and forced sterilization.

In January last year, Secretary of State Mike Pompeo called it an ongoing genocide, saying we are witnessing a systematic attempt to destroy Uyghurs by the Chinese party-state.

But alongside these stories of actual persecution, scoundrels claim to be persecuted, activating the same defensive human instincts in people as the genuine accounts.

American policy continues to be dictated by persecution. There are both historical and modern iterations of the persecution of women, LGBTQ people, and racial, ethnic, and religious minorities. Where progress has been made, it has often been generally pushed by liberals and resisted by conservatives.

But with these liberal victories, conservatives have come to see themselves as the new persecuted class, reversing the roles. Restricting their ability to discriminate was an undue burden on them.

They covered their supposed persecution with religion, what Barnard College religion professor Elizabeth A. Castelli calls the Christian persecution complex. There is no definite point of origin for the complex, she wrote in 2007, although organized political activism under the banner of religious persecution and religious freedom has certainly grown considerably over the course of the last decade and more particularly in the post-September 11 context.

As Castelli told me on Wednesday, the presidential elections of Barack Obama on one side and Trump on the other have amplified the complex, instilling in conservatives an even greater sense of loss and beleaguered.

I would argue that the whole MAGA movement was born out of Trump’s weaponization of the siege ideology championed by the theory of white replacement by many Americans, immigrant invasion and loss of culture and segregation. present themselves as their potential messiah and martyr.

What is the connection today between evangelical Christianity, cowboy capitalism, electronic news media and the Republican Party? Connolly asked in an article he wrote in 2005. Pointing out that these groups do not always share the same religious and economic doctrines, he argued that a broader sensibility is what connects them. The complex becomes a powerful machine as evangelical and corporate sensibilities resonate together, he writes, drawing each into a larger movement that lessens the significance of doctrinal differences between them.

Connolly speculated that these seemingly disparate groups are bound together by a kind of spiritual existentialism and wrote that their ruthlessness, ideological extremism, eagerness to defend a market ideology in the face of meaningful evidence, and their compulsion to create or to tolerate scandals against any party that opposes their worldview expresses a fundamental disposition to be in the world.

I don’t think Trump understands this intellectually or is even aware of it. I don’t believe the man reads. But in his own selfish and cowardly desire to plunder and prosper, he understands how the machine works and how to exploit it at the gut level.

On Monday, Trump again claimed that efforts to hold him accountable were evidence of political persecution, and his supporters rallied in his defense.

In fact, reports like this one from Reuters on Tuesday claim that the search of Trump’s home may have spurred him on, putting him in his political sweet spot, allowing him to play the role of victim of the institutional forces of the state. deep at a time when his grip on the party seemed to be slipping.

For Trump, the policy of persecution is both his security blanket and his weapon of choice.