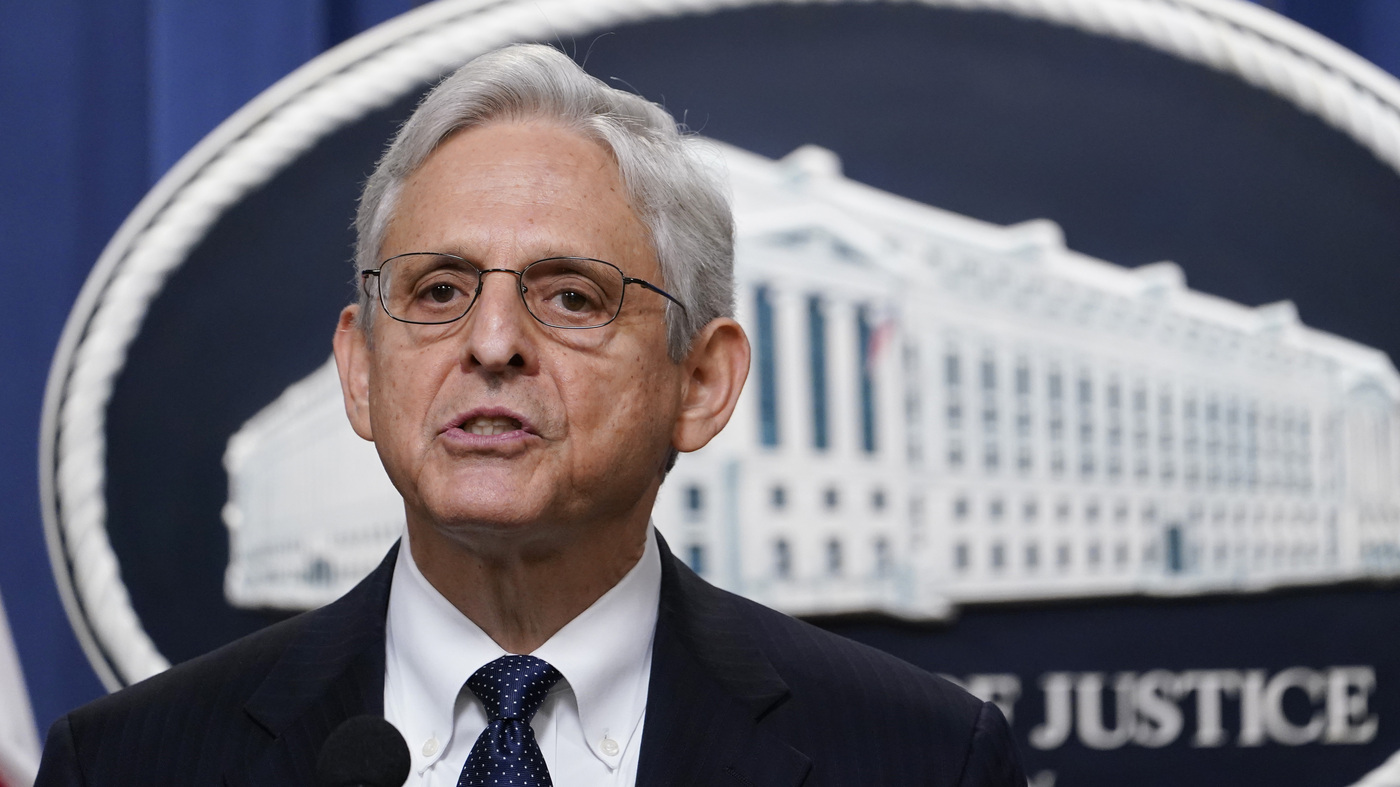 Former President Donald Trump announced Thursday night on his social media platform that he would not oppose the release of documents related to the Mar-a-Lago search by federal investigators. He added that he encouraged “the immediate publication of these documents”.

In his message, Trump continues to attack the investigation in political terms as he has done since revealing it on Monday. Trump’s lawyers had received copies of the documents and the former president could release them at any time if he wished.

A federal judge in Florida had given the Justice Department until Friday afternoon to confer with Trump’s lawyers and advise the court whether Trump objected to the release of the warrant authorizing the search on Monday and the receipt of the search. property for what had been taken.

Earlier Thursday, Attorney General Merrick Garland said the Justice Department asked a Florida federal court to unseal the search warrant served at Trump’s Mar-A-Lago residence three days ago, as well only a property receipt for what was taken.

Garland made the remarks Thursday afternoon during a press conference at Justice Department headquarters in Washington, DC, the first time the agency has commented on the search since it took place.

“The FBI warrant and property receipt were provided on the day of the search to the former president’s attorney, who was on site during the search,” Garland said. A property receipt is a document left with the owner after a search like this.

He also said he personally approved of the decision to seek the search warrant, a decision the department did not take lightly, he added.

“Whenever possible, it is standard practice to seek less intrusive means as an alternative to a search and to tightly limit any search undertaken,” Garland said.

He did not provide further details about the nature of the research or other DOJ issues, but said more information would be made available.

Trump now has the next shot

For the motion to unseal the search warrant and property receipt to proceed, Trump had been given the opportunity to respond and object. The Florida federal judge had ordered the government to immediately turn the case over to Trump. Trump had until 3 p.m. Friday to let the court know whether he will oppose the motion.

According to the court filing, the Justice Department is asking for the documents to be unsealed given the heightened public interest in the case, but it makes it clear that the former president should be given the opportunity to say if he has any ” legitimate privacy interests” which could cause harm if made public.

Trump said in a social media post shared after Garland’s remarks that he and his lawyers cooperated with authorities and said “the government could have had whatever it wanted, if we had had it.” . He did not say whether he would oppose the motion to unseal documents related to Monday’s search.

In his statement late Monday, Trump said his home in Mar-A-Lago was “besieged, raided and occupied by a large group of FBI agents.” He also said they opened his safe.

His son, Eric Trump, told Fox News that he was notified by federal authorities that the search was about to take place on Monday morning and he informed his father. Trump claimed in his social media post on Thursday that there was no warning that officers were coming. Trump was at his residence in Manhattan when the search took place.

The documents, according to Andrew Weissmann, a former Justice Department prosecutor, would likely provide details of the crimes being investigated, where officers could and could not search and a list of what was found.

“It won’t be document by document, but it should be helpful in identifying to the public that there was material there,” he said.

The underlying affidavit would offer more details, Weissmann told NPR’s All Things Considered, although it does not appear to be among those the Justice Department is seeking to unseal. The affidavit would detail the facts of an FBI agent swearing under oath in support of the search warrant’s probable cause.

“We’re not going to get, without that underlying affidavit, all the answers that I think everyone is looking for,” he said.

In his remarks, the DOJ chief also blasted what he called “unfounded” attacks on the professionalism of FBI and Justice Department agents.

“I will not remain silent when their integrity is unfairly attacked,” Garland said.

Earlier in the day, the FBI’s Cincinnati Field Office said the subject fled north on Interstate 71 after an alarm went off and FBI special agents responded.

Hours later, law enforcement officials shot and killed the suspect after a standoff, member station WVXU reported, and an investigation is ongoing.

FBI Director Christopher Wray criticized the attacks on those who work in the agency.

“Unfounded attacks on the integrity of the FBI erode respect for the rule of law and do grave harm to the men and women who sacrifice so much to protect others,” Wray said in a statement. “Violence and threats against law enforcement, including the FBI, are dangerous and should be of deep concern to all Americans.”

According to Brian O’Hare, president of the FBI Agents Association, threats against the FBI “contribute to an atmosphere where some accept or will accept violence against law enforcement as appropriate. This is not the case.” .

“It’s not a partisan or political issue. It’s a matter of public safety and basic decency,” O’Hare said. “Calls for violence against law enforcement are unacceptable and should be condemned by all leaders.”

Garland himself has previously faced criticism from senior Republicans.

“The Justice Department has reached an intolerable state of militarized politicization,” House Minority Leader Kevin McCarthy, R-California, said in a statement after Trump announced the search had taken place.

McCarthy said if the GOP won the House in the midterm elections, there would be departmental oversight, and he told Garland, “preserve your paperwork and clean up your calendar.”

Trump, in his Monday statement, also blamed the political motivation for the search, saying it happened because of his potential to run for president again in 2024.

“The president was not informed, was not aware. No one in the White House was notified,” Jean-Pierre said, adding that the DOJ was conducting its investigations independently.

A White House official also said Thursday that Biden had no advance notice that Garland was making comments today and was told about it by the media.