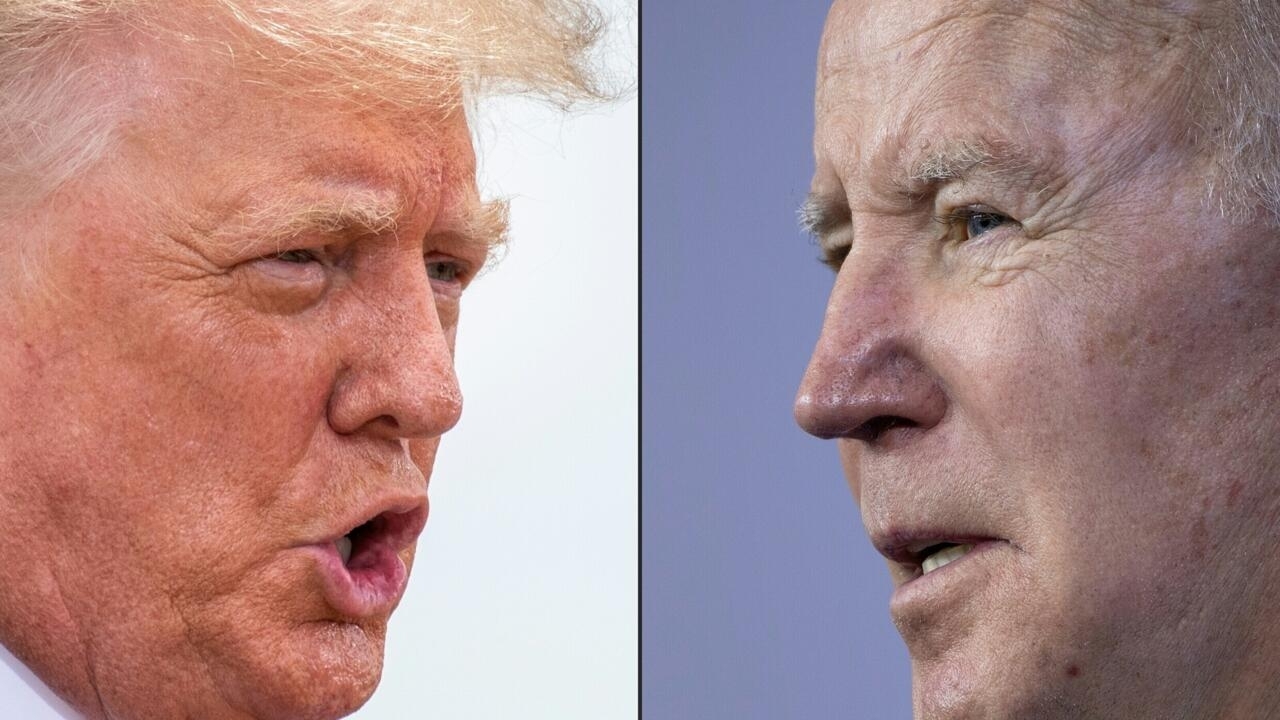 Washington (AFP) If you think you’ve seen this movie before, that’s because you’ve seen it — except the second time around will be even more nerve-wracking. Yes, world: get ready for Biden vs Trump 2.

If Trump was previously seen as likely to announce a comeback offer in 2024, one school of thought is that the FBI’s search of his Florida estate, allowing Trump to cast himself as a martyr, makes that move all but certain.

“I thought he was going to run before – I’m stronger in my belief now,” Republican Senator Lindsey Graham told Fox News.

If Trump runs, the theory goes, then surely Biden does too. Despite being the oldest man ever in office at 79, Biden sees it as his historic mission to rid the United States of Trump.

So, after surviving the tense and sometimes nightmarish elections of 2020, Americans could start all over again.

This time it would be the other way around – the incumbent was Biden, then 81, and the challenger, Trump, 78.

Given Trump’s constant lies that he won the 2020 election and the overwhelming evidence of his role in the January 6 violent attack on Congress, a rematch would be ugly.

“If you think Trump’s 2016 and 2020 campaigns were bad, you haven’t seen anything,” said American University history professor Allan Lichtman, a leading authority on the US presidential election.

Good for both parties?

For practitioners of the dark political arts, the FBI raid on Trump’s Mar-a-Lago resort is a game-changing moment that, ironically, could benefit either side.

For Biden, the logic is obvious.

The biggest name in the Republican Party is on the ropes, facing not only the FBI investigation, but also court cases related to allegations ranging from election subversion to fraud and rape.

It’s embarrassing for Republicans and energizing for Biden’s Democrats, who increasingly dream of avoiding a planned annihilation, or even securing their own surprise victory, in November’s midterm elections to decide control. of Congress.

“Trump is like a steroid boost for Democrats,” Jim Kessler of the Democratic think tank Third Way told The Hill.

As the editorial board of the Wall Street Journal, which backs Republicans, puts it: Republicans “should make the midterm election a referendum on Mr. Biden’s first two years. Democrats would rather talk until November — really, until the end of time — about Mr. Trump. “

Yet Trump will also see the benefits.

Once again he dominates the national psyche, while his fervent base has a new conspiracy theory to feed on, lighting up right-wing social media with calls to arms and threats of Civil War 2.0.

“Donald Trump has over $100 million in his political war chest. But he has something even more valuable: an active FBI investigation against him,” wrote Richard Lowry, editor of the conservative National Review magazine. .

“It put him back in the spotlight. It made it easy for him to present himself as a beleaguered victim.”

In a Republican primary, Trump’s political footprint would likely crush the strongest of rivals.

“If Trump wants it at this point, I don’t see how it’s not his,” Republican political strategist John Thomas told Politico. “It will be a coronation.”

And Trump’s entry would also essentially trigger Biden’s decision to follow – blocking any private thoughts he might have of stepping down for a younger figure before 2024.

“Trump is the first critical player in whether or not there is a rematch,” said Lara Brown, director of the Graduate School of Political Management at George Washington University.

“I believe President Biden is waiting to see if Trump says and if he does, I think he will say very soon afterwards as well.”

Voters may want neither.

A July poll by NewsNation/Decision Desk HQ found 60% said Biden should not run in 2024 and 57% said the same of Trump.

Biden supports himself against Trump. “In the next election, I would be very lucky if the same man ran against me,” Biden said in March.

Although it’s been a tough year for Biden, the past two months have seen him swing his presidency, racking up notable legislative and political successes.

And while Biden remains deeply unpopular, with approval ratings around 40%, the improving White House record and widespread anger over the Supreme Court’s strikedown of national abortion rights, leave advisers optimistic.

So while Republicans get lost in Trump drama, Democrats will focus on kitchen table issues, an aide said.

“It’s about meeting people where they live and the things that matter most in their lives,” the aide said, speaking on condition of anonymity. “There will be a lot of things that will be in the news, but we will be talking to the people in their lives.”