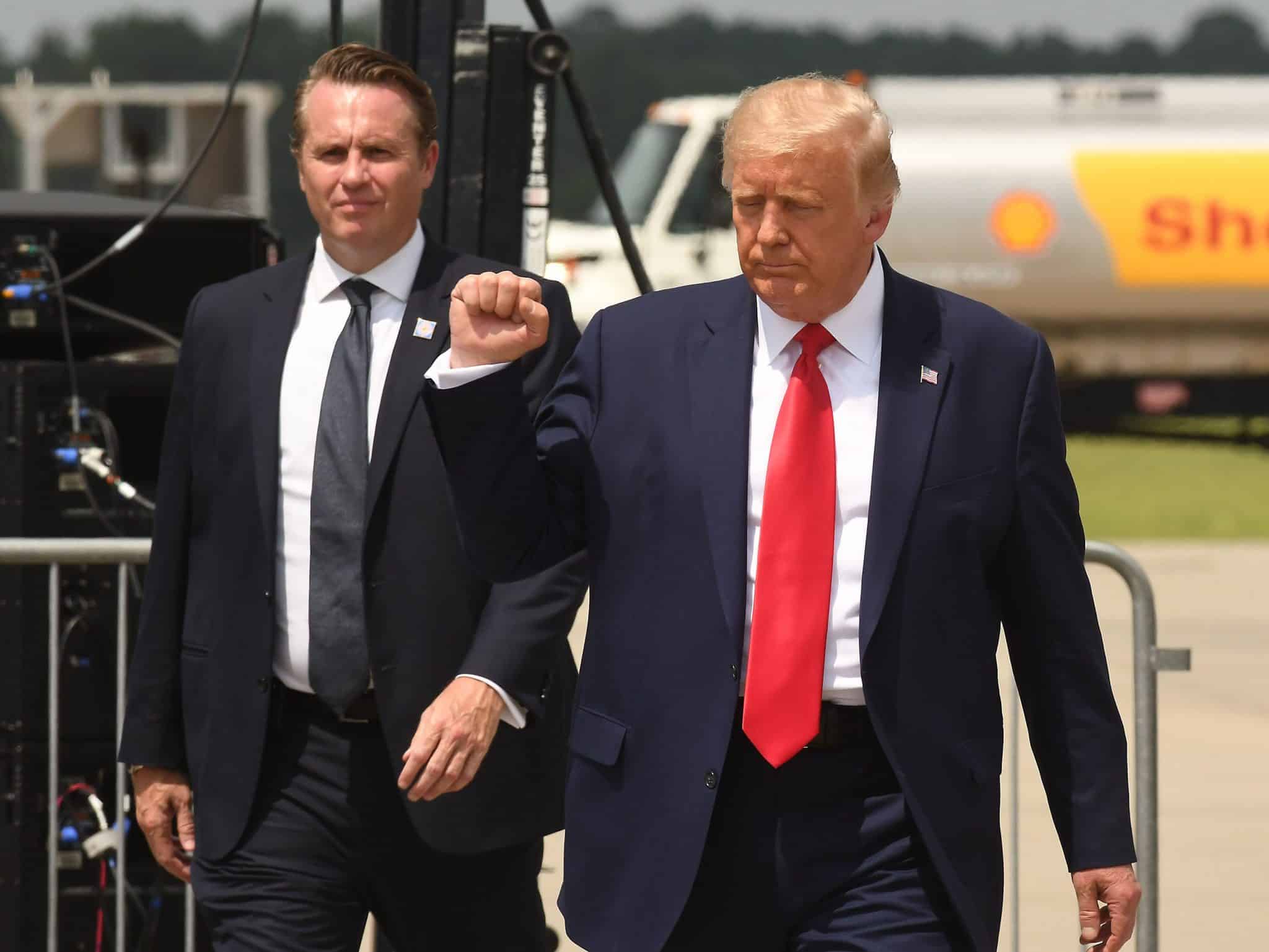 Trump claimed Friday night that he called Saleh to congratulate him after the Jets’ miraculous win over the Browns last Sunday. Trump made the claim at a rally in Wilmington, North Carolina.

It was the craziest thing, Trump said after providing a cliff-note recap of the fourth-quarter chaos for the crowd.

And I called the coach, because I think the coach is like a great guy. General manager (Joe Douglas), also, trainer. And I said, Coach, you’re bigger than Vince Lombardi. Because Vince Lombardi never did that. He was never able to pull off a game like this. It was the craziest thing I’ve ever seen. The game was done. It was finished.”

Trump brought up the Jets for a reason. Team owner Woody Johnson and his wife, Suzanne, were present at the rally according to Trump. He pointed them offstage, but the feed camera didn’t move to show them. Woody Johnson served as US Ambassador to the UK during Trump’s presidency and was one of Trump’s top donors and fundraisers in the 2016 and 2020 election cycles.

Saleh will be asked about Trump’s claim after the Jets’ Week 3 game against the Bengals. But whether or not he took a phone call from Trump is irrelevant in the grand scheme of things. The most newsworthy element here is that Johnson remains an outspoken Trump supporter. Even as the former president continues to lie about a rigged election and after the Jan. 6 Capitol riot (an event Johnson condemned at the time). It will be interesting to see how this plays out inside the league. And if it generates more buzz about Johnson selling the team.

Donald Trump’s rally in North Carolina has gone wrong. He now provides a recap of the New York Jets’ win over the Cleveland Browns last Sunday.

Ahead of the U-20 World Cup, Minister of Youth and Sports Amali calls for the performance of the Indonesian national team to be further improved