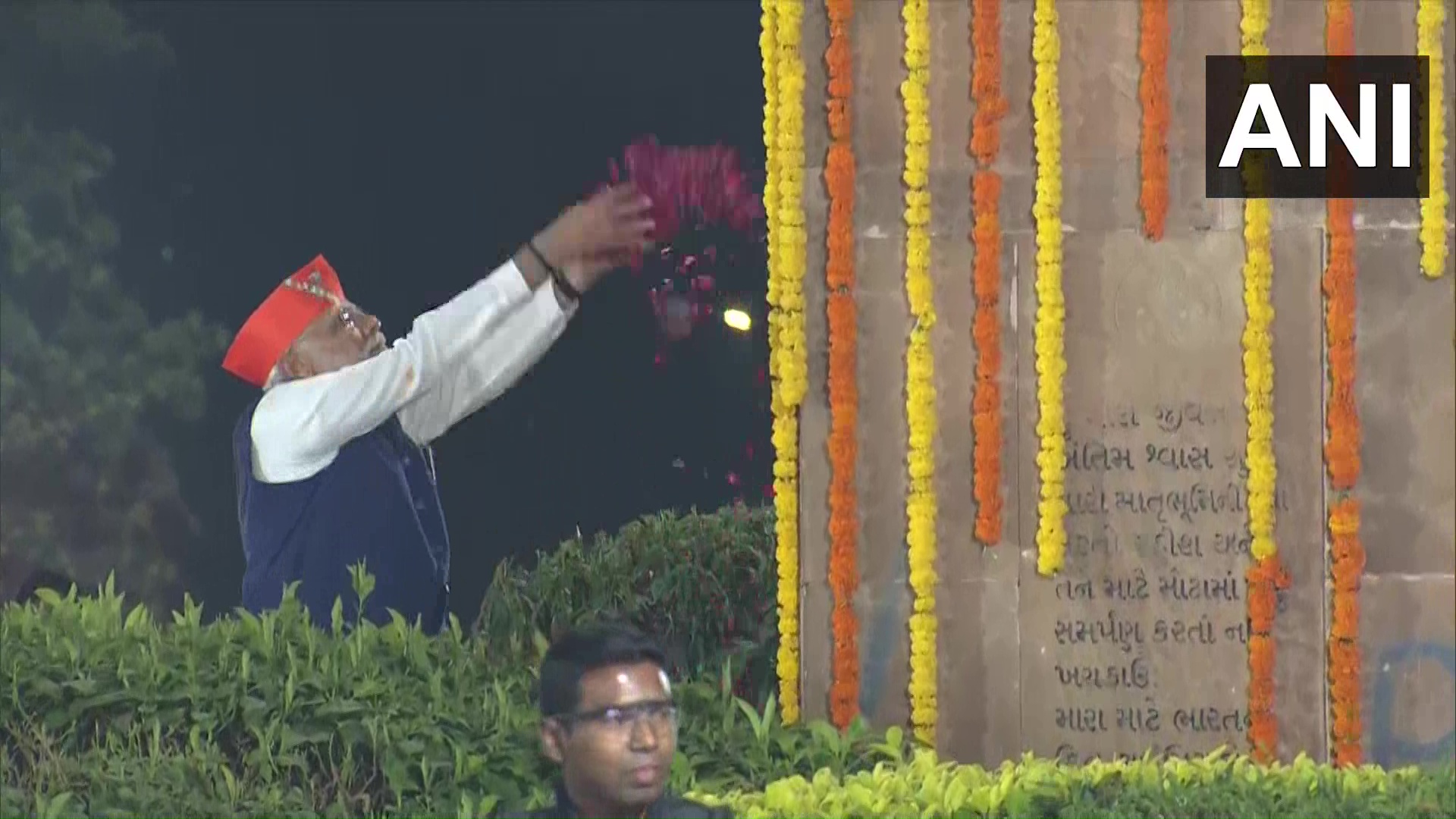 People poured in from both sides of the streets through which the Prime Minister’s convoy passed. People poured flowers on his convoy. The crowd carrying his posters chanted “Modi…Modi..” The prime minister was also seen waving to people and waving his hands.

After a two-day hiatus, Prime Minister Modi has once again returned to the Gujarat election campaign trail. Its three-hour mega roadshow spans 16 constituencies for the second phase of Assembly elections. 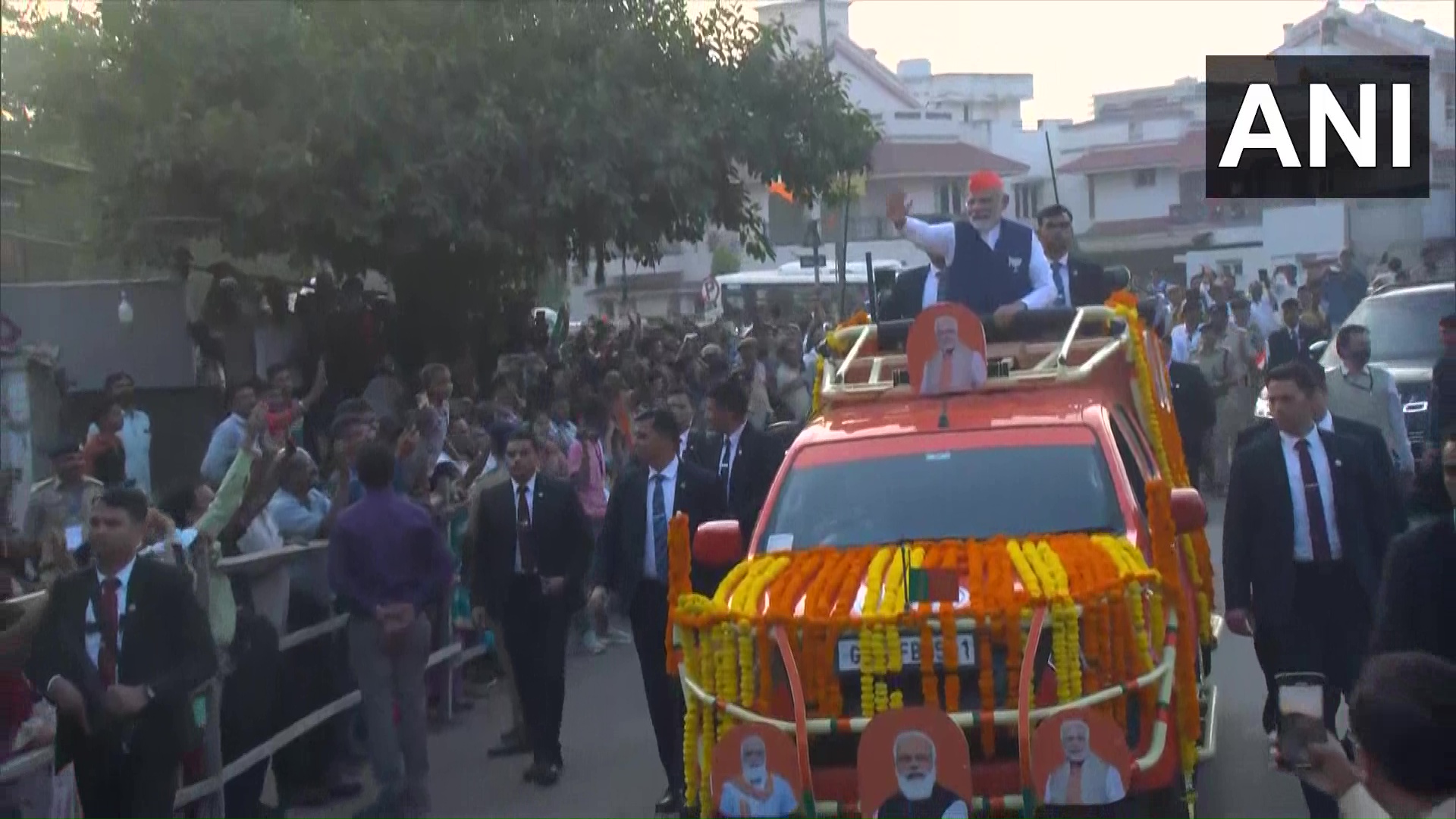 Covering over 50 km, the roadshow started in Naroda Gam and will end in Gandhinagar South constituency. PM Modi is to make at least 35 stops at memorials of eminent personalities including Pandit Deendayal Upadhyay, Sardar Vallabhbhai Patel and Netaji Subhas Chandra Bose on the way.

Modi served as Gujarat’s longest-serving chief minister from 2001 to 2014.

In the 2017 elections in Gujarat, the tally of the Bharatiya Janata Party (BJP) stopped at 99 seats out of a total of 182 seats. The party has been in power for 27 years, with Narendra Modi being the state’s longest-serving chief minister.

This time, the party under the leadership of Prime Minister Modi, Amit Shah and CR Paatil aims to secure its highest number of seats exceeding 140.

The state has long been a stronghold of the BJP and the party aims to return to power for a seventh term.

Meanwhile, voting for the first phase of the two-phase Gujarat Assembly polls ended at 5 p.m. Thursday with an aggregate turnout of 56.75 percent. Polling is taking place in 89 constituencies spread across 19 districts of Kutch, Saurashtra and South Gujarat.

The second phase of elections in Gujarat would be held on December 5.

The counting of votes will take place on December 8. The results of the Himachal Pradesh Assembly elections will also be announced on the same day. (ANI)

This report is generated automatically from the ANI news service. ThePrint declines all responsibility for its content.