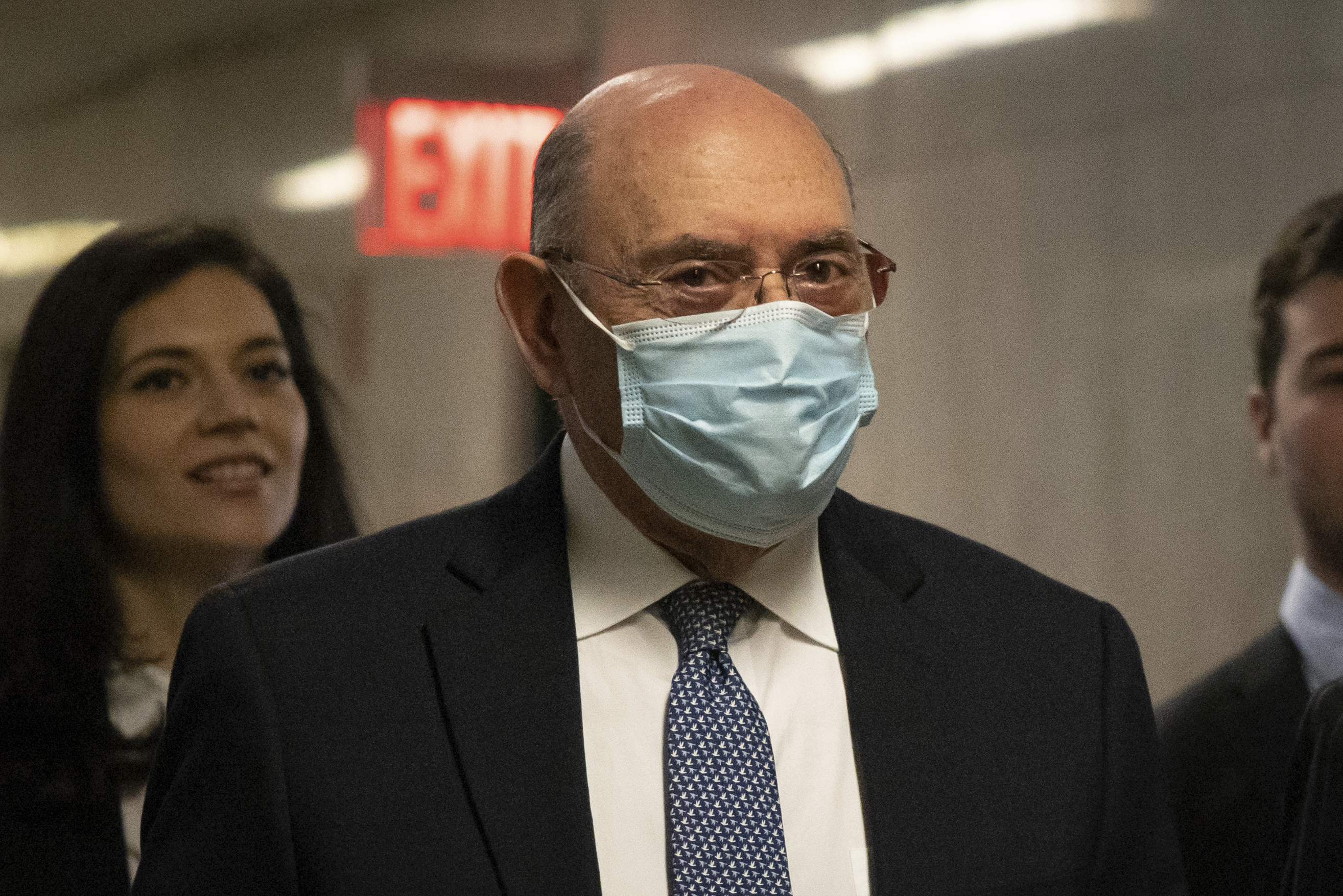 Weisselberg previously entered into a plea deal admitting he dodged taxes on $1.76 million in compensation. He testified, sometimes emotionally, in exchange for his possible 15-year prison sentence being reduced to five months at Rikers Island.

The defenses’ closing arguments also seized on this arrangement.

Former President Donald Trump is not charged in the case with a wide web of legal issues entangling the former president and his businesses, but an adverse finding could cost his namesake company $1.6 million. fines.

The defense ran into a problem Thursday when prosecutors called Necheles for showing excerpts of testimony that had been stricken from the record.

It’s problematic, and I don’t blame people for being upset about it, Judge Juan Merchan said as he argued an objection from prosecutors.

Necheles apologized, calling the mistake an oversight, and arguments resumed after a short break for attorneys to review the transcripts.

At another point, Necheles said former President Donald Trump was unaware of the tax evasion and depended on his accounting firm, Mazars, to alert him if something was wrong.

He was a negotiator and an innovator. He delegated all accounting functions to Weisselberg, she said.

The Manhattan District Attorney’s Office argued that the company is liable because it benefited by avoiding payroll taxes on undeclared compensation. The benefits would also have allowed the company to avoid paying larger cash increases to Weisselberg. The defense countered that perquisites are irrelevant, and it only matters whether the directors acted with the intent to benefit the business.

He argued that the wrongdoing went beyond benefits to Weisselberg: the company allegedly concealed the New York residency of several executives to avoid city taxes, paid several employees their bonuses on tax forms for independent contractors, and gave at least one other executive untaxed compensation.

And he cited the company’s efforts to clean up its tax practices when Trump became president.

They cleaned it up because they knew they were hurting and feared they would get caught, he said, adding that company employees involved in the scheme only did the subject to any disciplinary action. Weisselberg remains on the company payroll and celebrated a birthday party at Trump Tower the same day his plea deal was finalized.

Manhattan District Attorney Alvin Bragg was in the courtroom to watch his prosecutors’ closing arguments.

The prosecution is expected to continue with its summons on Friday, with jury deliberations beginning next week.