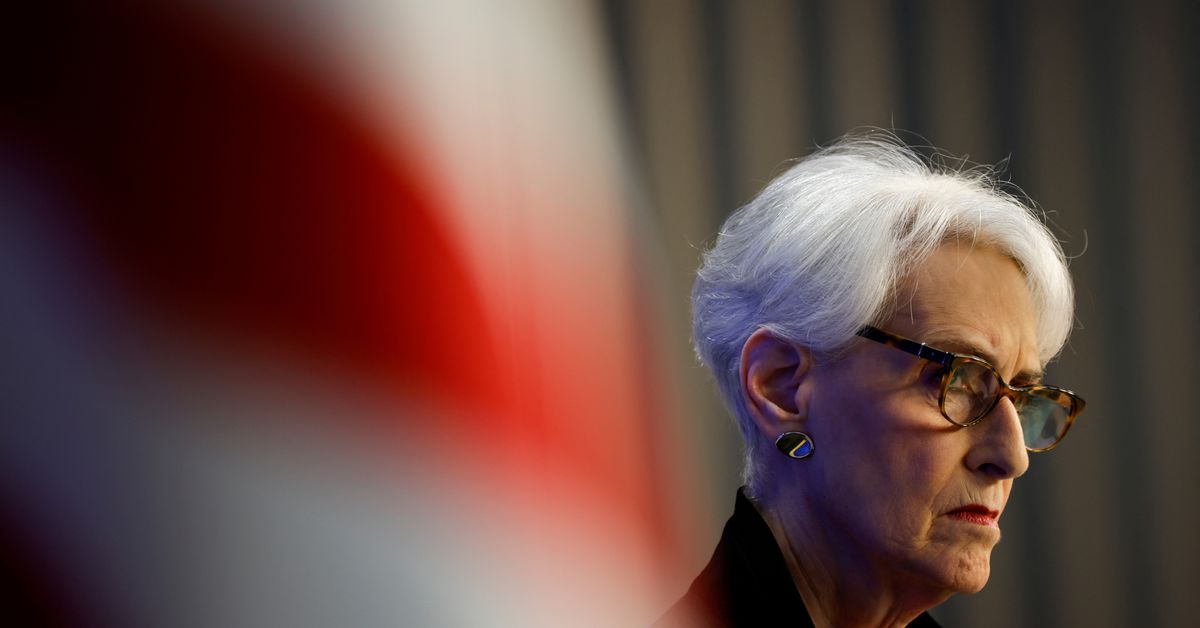 WASHINGTON, Dec 2 (Reuters) – Protests in China over the world’s toughest COVID-19 restrictions are waning because they had an effect, a senior U.S. diplomat said on Friday, as Beijing further eased rules testing and quarantine.

Anger at the curbs had fueled dozens of protests in more than 20 cities in recent days in a show of civil disobedience not seen in mainland China since President Xi Jinping came to power in 2012.

While the easing of some measures appears to be an attempt to appease the public, Chinese authorities have also begun tracking down those who took part in the protests.

“I think we’ve seen the protests die down now in China, and the reason they’ve died down is that they’ve actually had an effect,” US Under Secretary of State Wendy Sherman said during of an American University in Washington event.

“They’re allowing people to quarantine at home, as opposed to quarantining in fever hospitals. They’re saying they’re going to open up in that area step by step,” Sherman said of the response. from Beijing.

“Protests matter,” she said, adding that she acknowledged China had used security forces to crush protests and put protesters in jail.

On Monday, the White House said it supported people’s right to peaceful protest in China, but refrained from criticizing Beijing for its crackdown. US Secretary of State Antony Blinken told NBC News on Wednesday that such efforts by governments to quell protests were a “sign of weakness”.

Sherman’s comments came after two days of talks with European External Action Service Secretary General Stefano Sannino on China and Indo-Pacific issues, during which the two expressed concerns about “provocations from China to self-governing Taiwan.

Asked by students at the university event about the threat of conflict between China and Taiwan, Sherman said war was possible.

“So our effort is to deter that. To urge China not to go in that direction. But also to help Taiwan have the means to defend itself,” she said.

Beijing, which claims Taiwan as its own territory, has never renounced the use of force to bring the island under its control.

Reporting by Michael Martina in Washington and Costas Pitas in Los Angeles; Editing by Diane Craft and Daniel Wallis

Politics and Brexit: fear of the B word