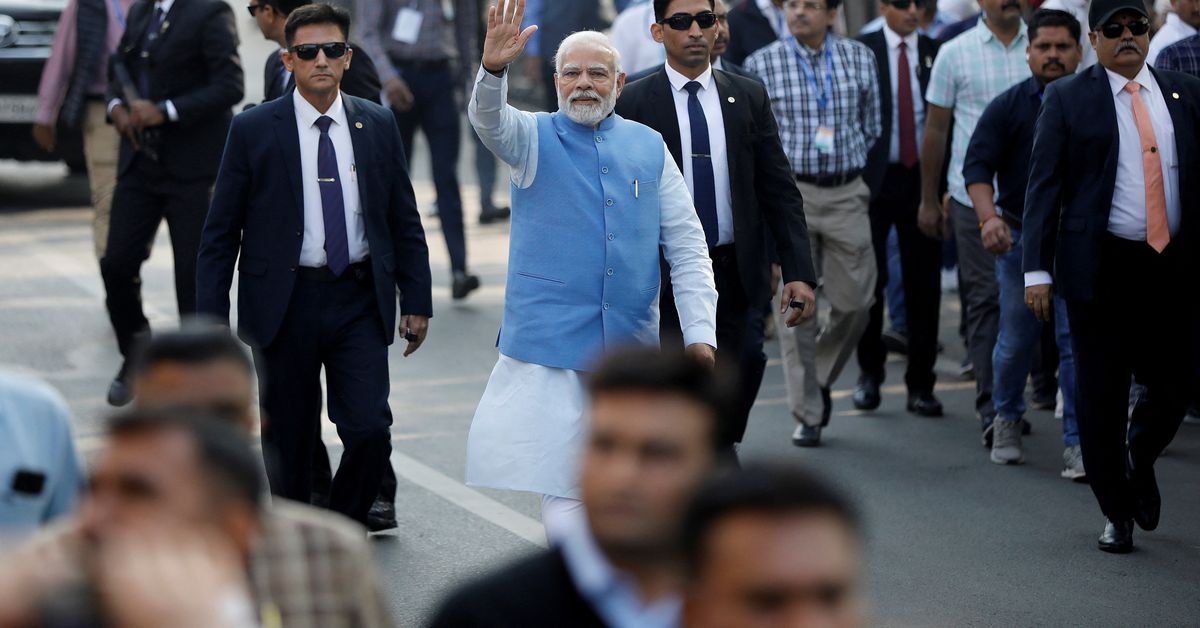 The western industrial state is a stronghold of the Hindu nationalist BJP, which has not lost state assembly elections there since 1995. Modi served as chief minister of Gujarat for 13 years before becoming prime minister in 2014.

Modi remains hugely popular in the country, partly due to economic growth and also due to his strong base among India’s majority Hindu population, despite critics pointing to rising inflation, unemployment and religious polarization. growing. He is aiming for a third term in 2024.

The BJP faced a tough battle in the days leading up to the elections against the main opposition, the Indian National Congress and the Aam Aadmi Party (AAP), which emerged in 2012 from an anti-corruption movement.

Reporting by Sumit Khanna in Ahmedabad and Shivam Patel in New Delhi; Editing by Nick Macfie

Google Pixel 7 and 7 Pro get Clear Calling and VPN