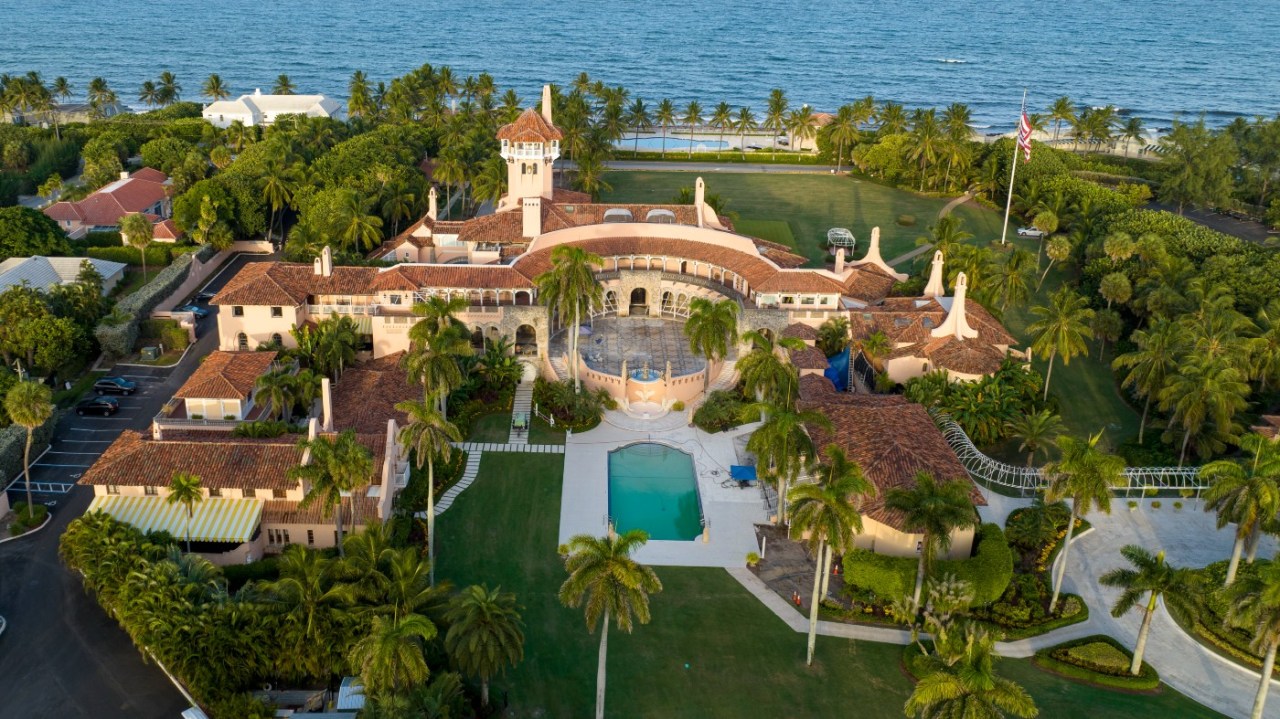 The documents were immediately turned over to the FBI, according to the Washington Post.

The storage unit, which is maintained by the General Services Administration, was one of several locations searched by an outside group hired by Trump’s attorneys to search for any remaining classified material.

The move comes after a federal judge asked the former presidents’ legal team to ensure they fully comply with a subpoena from earlier this year that asked Trump to turn over all remaining classified documents. .

The National Archives said it believed Trump kept at least some White House files that should have been turned over at the end of his presidency.

The Post reported earlier today that the group had also searched Trump Tower in New York City and the Trump National Golf Club in Bedminster, NJ in recent weeks, but found no classified documents.

The group also searched a storage closet at Mar-a-Lago, according to The New York Times.

The West Palm Beach storage unit where the classified documents were found allegedly stored items from a northern Virginia office used by Trump employees after the president left, according to the Post.

Trump’s lawyers released several other classified documents in June in response to the subpoena issued to the former president.

However, investigators found evidence to suggest more classified documents remained at Mar-a-Lago and recovered more than twice as many documents as those turned over in June during the FBI’s August raid of the station.

While it’s unclear what information might have been contained in the two additional classified files, their retention alone could bolster a possible Justice Department case against Trump.

The initial affidavit requesting the search warrant from Mar-a-Lago listed a charge of obstruction of justice among the crimes that may be implicated by the potential mishandling of records.

The World Jewish Congress is calling on Apple and Spotify to remove Kanye West’s music from platforms about appalling and unrepentant anti-Semitic artists.

The additional classified documents would be another example of denial by authorities after the initial request and June subpoena.

The Trump investigation is now led by Special Counsel Jack Smith, who was appointed to oversee the Mar-a-Lago case and the Jan. 6 investigation after Trump launched a 2024 presidential bid.