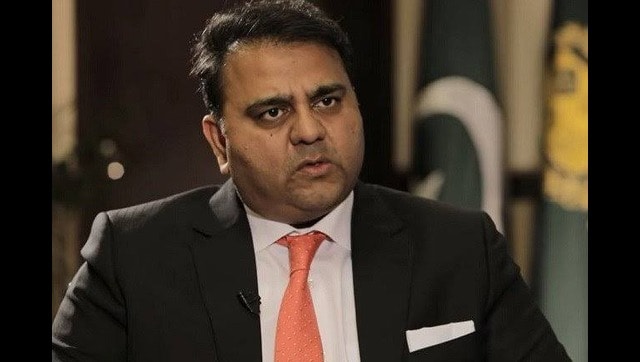 Chaudhry was arrested outside his residence in Lahore, according to his family.

An FIR has been registered against Chaudhry under sections 153-A (promotion of inter-group enmity), 506 (criminal intimidation), 505 (statement leading to public mischief) and 124-A (sedition) of the Pakistan Penal Code at Islamabads Kohsar Police Station, Dawn reported.

Shortly after rumors of the imminent arrest of the former Pakistani Prime Minister spread, PTI leaders and workers gathered in large numbers outside Imran Khan’s residence in Lahore’s Zaman Park in the early hours of Wednesday.

Workers and party supporters shouted slogans in support of Imran Khan and swore unwavering loyalty to their leader, even if it meant putting their own lives on the line, Geo News reported.

He was taken from outside his house at 5.30 a.m. in four cars that did not have license plates, Faisal Chaudhry, the PTI leaders’ brother, told Dawn.com by phone.

Faisal called his brothers’ arrest illegal and said the family did not know his whereabouts.

An official PTI Twitter account also posted a series of videos, showing a convoy of police vehicles the party said was transporting Chaudhry after his arrest.

Islamabad Police said in a tweet that Fawad tried to incite violence against a constitutional institution and inflame the feelings of the people.

Former Foreign Minister Shah Mahmood Qureshi said Fawad’s arrest was a strong slap in the face for democracy and the rule of law.

PTI Ali Zaidi also strongly condemned the arrest of the party leader and said the government was determined to push this country towards anarchy!

Pakistan has become a lawless state at the hands of these law-breaking legislators and corrupt law enforcement officials, Zaidi tweeted.

Earlier in the day, PTI leader Farrukh Habib said Fawad was arrested at his home. This imported government has gone mad, he tweeted