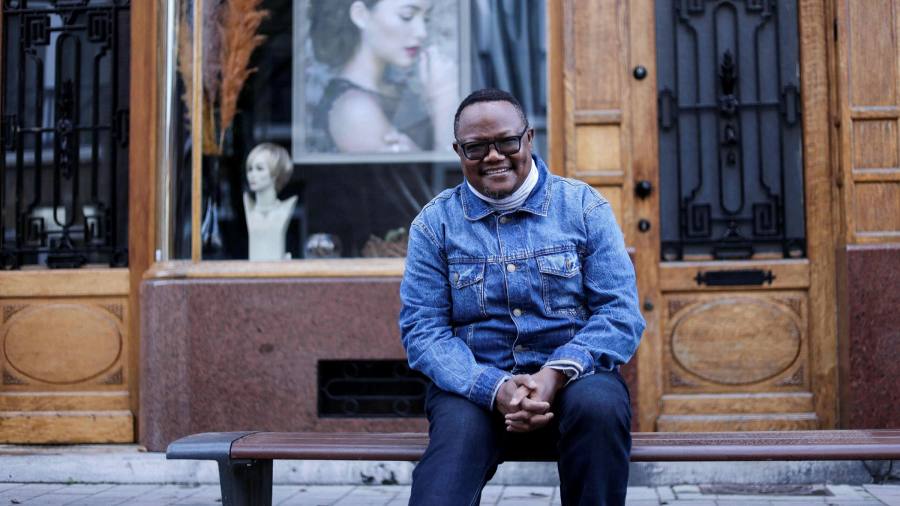 Having survived an assassination attempt in which he was shot 16 times in 2017, Tanzanian opposition leader Tundu Lissu was quick to flee the country last week after receiving a death threat. The warning came shortly after Mr Lissu was officially declared the loser in the presidential election to incumbent John Magufuli, who won 84% of the vote.

Mr. Magufuli’s implausible victory was greeted with skepticism around the world. The US State Department has sounded the alarm over “significant and widespread voting irregularities” which “call into question Tanzania’s commitment to democratic values.”

The problem is, back in Washington, President Donald Trump and other top Republicans alleged, without evidence, fraud in America’s own presidential election.

From his point of view, in a country where people risk freedom and even life to fight for basic democratic rights, Mr. Lissu finds the situation disturbing. “What happens in the United States reverberates, rightly or wrongly, around the world,” he says. “So for a sitting president who apparently lost a real election, making the kinds of statements Mr. Trump has made is very, very worrying.

When countries supposedly committed to democracy act at the national level in a way that suggests otherwise, it damages their credibility. In September, the UK government said it would knowingly break international law through a proposed parliamentary bill as part of its departure from the EU. In Europe, the Hungarian and Polish rulers have become more authoritarian even as the EU asserts that “universal, indivisible and interdependent” human rights are “at the heart” of its relations with other nations.

How do you feel now that the elections are over? Are you happy with the winner? Do you think the electoral process was fair? How do you see America’s prospects? Do you feel positive about the new president or uncertain? Let us know your comments.

“How can a country be credible in promoting democracy and the rule of law when it is abused at home?” says Rosa Balfour, director of the Carnegie Europe think-tank. “These precedents create models for other autocrats or so-called autocrats to do the same, further undermining global stability and institutions.”

Claims of Western hypocrisy about democracy are old. What is newer is when Western governments denounce the fundamental credibility of their own national processes, or are open in their admission to attempting to violate international or national law.

For the United States, this has already created several foreign policy contradictions abroad. Hours after Mr. Trump called the US elections a “major fraud for our nation,” the Washington embassy in Côte d’Ivoire called on that country’s leaders to “show their commitment to the democratic process” at the following the presidential election of October 31.

On November 9 – as debates raged in the United States over the alleged suppression of black voters – Secretary of State Mike Pompeo raised concerns about the disenfranchisement of minority groups in the elections to the Myanmar. And this week, Washington was full of congratulations for Maia Sandu, the new president-elect of Moldova. Yet Mr. Trump continues to deny Joe Biden’s victory in his country.

“For decades, pro-democracy activists around the world have relied on American statements to set a reliable standard for whether an election is free and fair,” says Heather Grabbe, director of the Open Society European Policy think tank Institute. Republican support for Mr. Trump’s fraud allegations undermines the high standards of electoral conduct in the United States, she adds. “The United States will lose its power as a normalizer of fair elections, which will undermine democracy around the world.”

With the rise of autocracy around the world, basic messages about respecting the popular will matter more than ever. As the next President of the United States, Mr. Biden quickly pledged to restore his country’s “moral leadership” and the “power of our example.”

For Mr. Lissu, there is still a long way to go. “We are fighting for the ability to vote and to be voted for, the right to be counted and to be counted, and for the right to have the right winner declared as a result,” he said. He plans to return to Tanzania to resume his political struggle there once he feels safe to do so. Meanwhile, his call to the people of the West and their governments is to “live by their ideals”.