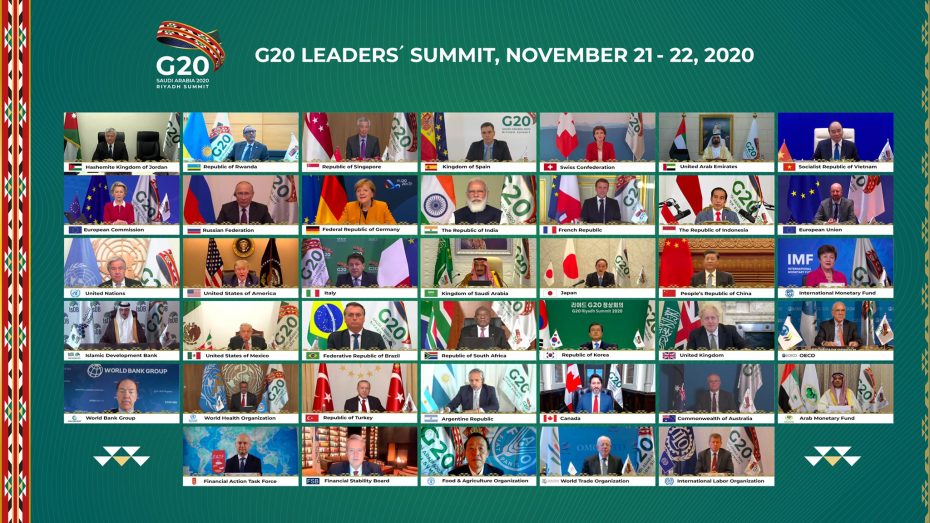 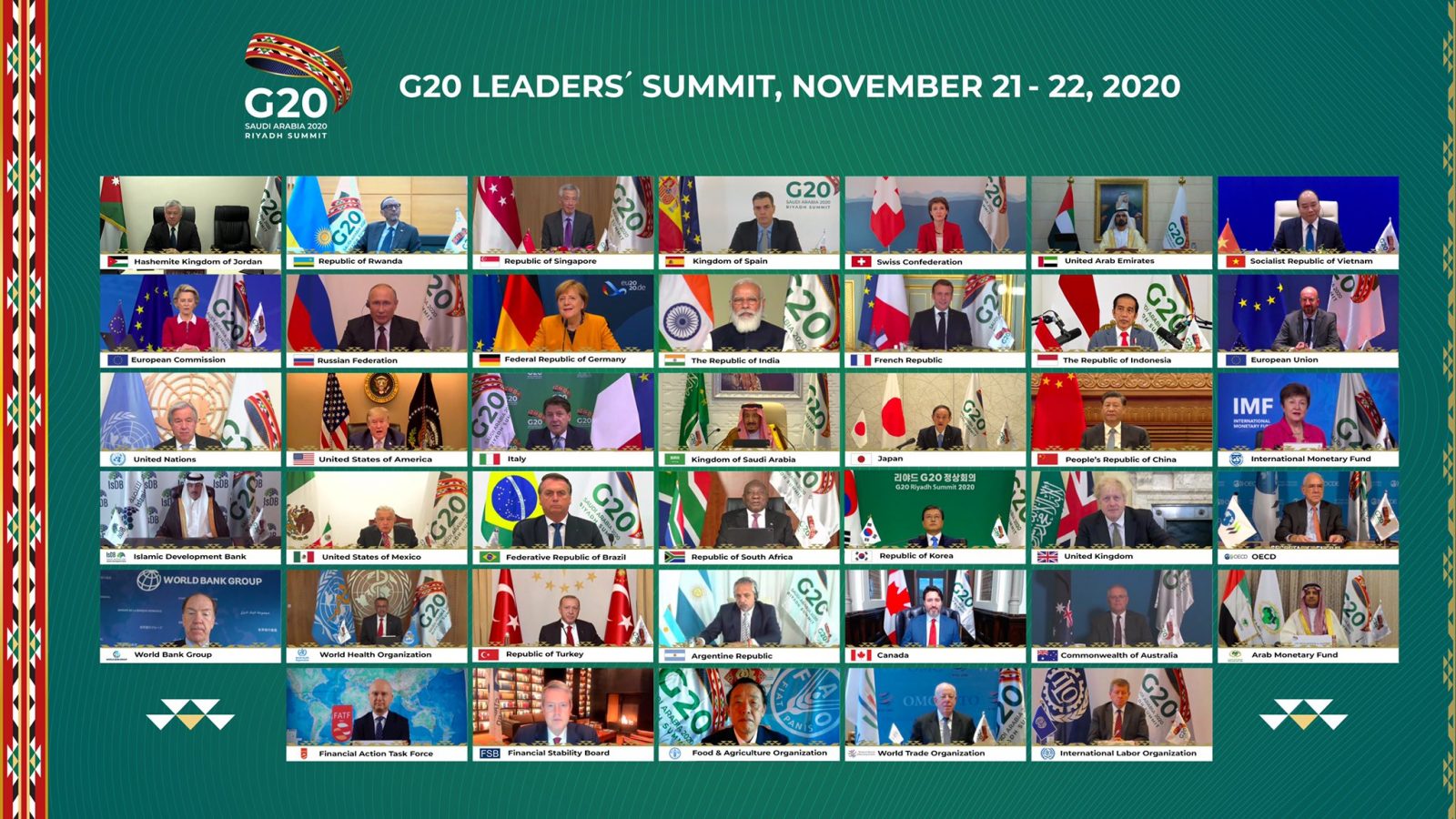 Leaders of the world’s largest economies will focus on Sunday funding equal access to Covid-19 tests, treatments and vaccines, and encourage bondholders to provide private aid to poor countries, according to a draft of their statement .

Regarding medicines and vaccines, the Group of 20 will pledge to make every effort to ensure their affordable and equitable access to all, in line with members’ commitments to innovation, according to the project obtained by Bloomberg News. We recognize the role of extensive immunization as a global public good.

The battle to counter the pandemic dominated on Saturday the first day of a virtual summit of G20 countries, hosted by Saudi Arabia. US President Donald Trump has remained silent on sharing the nationally-made vaccines with other countries. He later told his counterparts that any American who wants the vaccine will be able to get it, and singled out US producers Pfizer and Moderna, according to officials who asked not to be named in the talks, who were not. open to the press.

Trump praised the American leadership, claiming credit for what he called an effective fight against the virus and success in strengthening the national economy. But he said nothing about granting access to American vaccines to the rest of the world.

Shortly after Trump’s remarks, he left the virtual session – while British Prime Minister Boris Johnson spoke – and was replaced first by Treasury Secretary Steven Mnuchin, then by White House economic adviser. , Larry Kudlow, according to officials familiar with the meeting. Some other leaders also dropped out after giving their speeches, officials said.

Russia announced its success in August in becoming the first nation to register a Covid-19 vaccine, Sputnik V. Rivals in the United States and Europe, however, are now moving faster to produce their vaccines and gain regulatory approval. The European Union has reached an agreement with Pfizer, which is in partnership with Germanys BioNTech SE, and is negotiating an agreement with Moderna.

China, for its part, is already deploying massive production of vaccines to fight the disease, offering it as a tool of soft power.

Echoing Trump, Brazilian President Jair Bolsonaro has said that it is up to each individual to decide whether to be vaccinated, adding that the pandemic should not justify attacks on peoples’ freedom.

Trump was not alone in praising his own country’s efforts. But Russian President Vladimir Putin has also said his country is ready to share its vaccines with others who need them. This is even if Russia did not produce enough doses to begin mass inoculation of its own population.

The main risk, of course, remains the likelihood, despite some positive signals, of long-term mass unemployment and the increase in poverty and the social dislocation that accompanies it, Putin said in his speech. And the role of the G20 is to make sure that doesn’t happen.

This is a case where competition may be inevitable, but we must first start from humanitarian considerations and make it a priority, Putin added of the availability of vaccines, according to an official Kremlin translation of his remarks.

China has also made a point of offering its vaccines. China will honor its promise, provide aid and support to developing countries and strive to make vaccines an accessible and affordable global public good for all countries, President Xi Jinping said at the meeting, according to the public broadcaster. CCTV.

Xi also called on G20 members to support the World Health Organization in coordinating resource allocation to ensure equitable and efficient distribution of vaccines around the world.

Turkish President Recep Tayyip Erdogan told the meeting that the G20 should work to ensure affordable and equitable distribution of the Covid-19 vaccine for all. Canadian Prime Minister Justin Trudeau also said countries should share vaccines and stressed the importance of multilateral cooperation against the virus, according to a G20 official.

South African President Cyril Ramaphosa, who holds the rotating presidency of the African Union, which has 55 countries, called on all countries to have equitable and affordable access to a vaccine once it becomes available and urged the G20 to help ensure that any funding gap is closed.

G20 leaders will also recognize the lack of participation of private creditors in the group’s debt relief plan, known as the Debt Service Suspension Initiative, and strongly encourage them to participate on terms comparable to official bilateral creditors, according to the draft press release. They also plan to encourage multilateral development banks to do more to support the initiative, which last month was extended until June.

Governments will recognize that debt treatments beyond the initiative may be needed on a case-by-case basis given the scale of the crisis, citing the significant debt vulnerabilities and deteriorating prospects in many countries in the world. low income. The G20 will approve the common framework for dealing with debt beyond the plan, according to the draft.

The common framework between the G20 – which includes China – and the Paris Club, a grouping of mainly Western creditors, was finalized at a meeting of finance ministers and central bankers earlier this month. The new set of principles, inspired by those of the Paris Club, aim to strengthen the participation of China and private lenders in debt relief for more than 70 of the world’s poorest countries.

Over the past decade, China and private commercial creditors have become the biggest lenders to countries in the developing world, many of which are now reeling from the pandemic. China is the world’s largest official creditor and owed nearly 60% of the bilateral debt the poorest countries were due to repay this year.