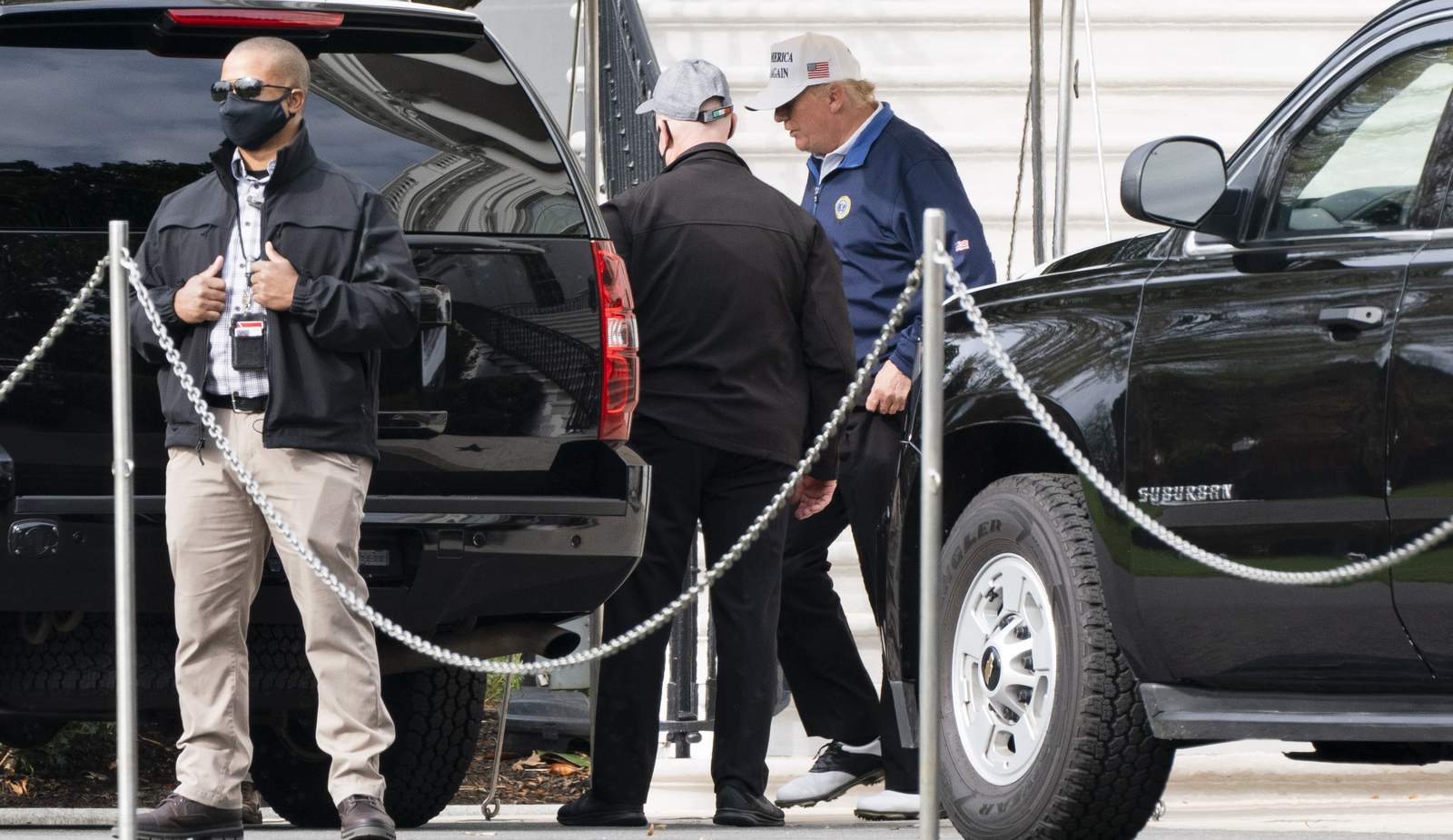 WASHINGTON President Donald Trump denounced the Paris climate accord Sunday, telling world leaders at a virtual summit that the agreement was designed to cripple the US economy, not to save the planet.

To protect American workers, I pulled the United States out of the unjust and one-sided Paris climate agreement, a very unfair act for the United States, Trump said in a video statement from the White House at the top. of the Group of 20 organized by Saudi Arabia. . His comments came during a discussion among the world’s largest economies on saving the Earth.

Trump argued that the international deal was not designed to save the environment. It was designed to kill the American economy. “

A more revealing measure of progress in various countries is to look at the percentage of emissions that a country has reduced. Since 2005, the United States has not even been in the top 10 in percentage reduction in greenhouse gas emissions.

More than 180 countries have ratified the agreement, which aims to keep the increase in average temperatures around the world well below 2 degrees Celsius (3.6 degrees Fahrenheit) and ideally no more than 1.5 ° C (2, 7 F), compared to pre-industrial levels. Scientists say any rise above 2 degrees Celsius could have a devastating impact on large parts of the world, raising sea levels, fueling tropical storms and worsening droughts and floods.

Not long ago, I announced China’s initiative to increase its Nationally Determined Contributions and strive to peak carbon dioxide emissions by 2030 and d ‘achieve carbon neutrality by 2060, he said. China will honor its commitment and ensure its implementation.

Indian Prime Minister Narendra Modi said climate change should not be tackled in silos, but in an integrated, comprehensive and holistic way.