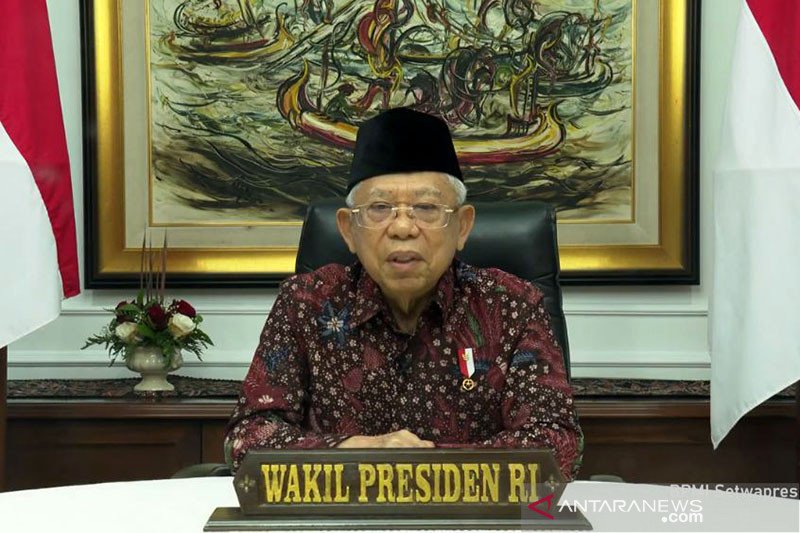 “Mr. Vice President supports President Joko Widodo’s decision, and he hopes that the aptitude and quality test of the candidate chief of police can be carried out immediately,” Vice President Masduki’s spokesman said on Wednesday. Baidlowi to reporters.

President Widodo has decided to nominate a police chief candidate for the House of Representatives (DPR) after careful consideration, he said.

The president’s decision is also in line with the recommendation of the National Police Commission (Kompolnas), he said, adding that Amin hopes the new police chief will move the police institution forward.

After being selected by the president and approved by the DPR, the new police chief will immediately need to address several critical issues, including the police shooting deaths of six FPI members.

A team of investigators from the National Human Rights Commission (Komnas HAM) has concluded its investigation into the incident, which has attracted public and media attention in Indonesia and abroad.

The investigation carried out by the investigators of the commission, led by Choirul Anam, lasted about thirty days, from December 7, 2020.

At a press conference held in Jakarta on January 8, 2021, Anam presented the results of his team’s investigation, in addition to several recommendations made by the commission that should be followed by the relevant law enforcement agencies.

Komnas HAM, for example, recommended a transparent trial in a criminal court for the murder of six members of the Front of Defenders of Islam (FPI), as the deaths of four members were characterized as human rights violations.

Anam expressed the firm belief that the case cannot be dealt with internally and must instead be resolved through a law enforcement mechanism in a criminal court.

The commission revealed that the death of four of the six guards of FPI leader Habib Rizieq Shihab during a meeting at KM 50 on the Jakarta-Cikampek toll road on December 7, 2020, was a human rights violation.

Anam argued that their shooting was viewed as a human rights violation, as police officers on duty reportedly shot the FPI members without making any effort to prevent further deaths.

Two other FPI members died as a result of a side collision between their car and the police vehicle on the road and a shootout between them and the cops.

Anam said Komnas HAM identified the executors of the FPI members while adding that the commission recommended a full investigation into the alleged possession of handguns by FPI members.