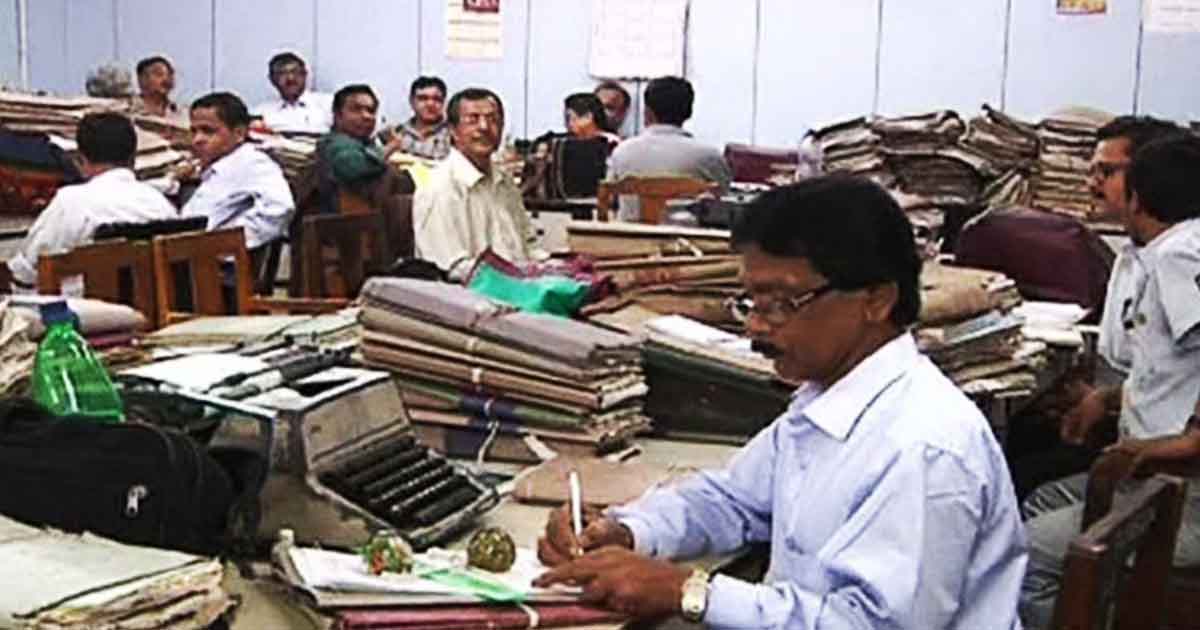 The Chief Secretary of Punjab completed the review of the scoreboard of 1,586 subordinate officers and presented the report to the Prime Minister. The report reveals that the performance of 403 government officials was assessed, 263 officers received performance-based warnings, seven government officials issued show cause notices, 833 officers were ordered to exercise caution while 111 agents were asked for clarification.

The report further states that justification notifications were sent to 43 deputy commissioners, including CAs from Raiwind, Layyah, Jhang, Burewala, Sadiqabad and Nankana Sahib.

Last year, on December 22, Prime Minister Imran Khan said federal ministers still needed to improve their performance as they were no longer inexperienced after two and a half years in government.

The Prime Minister addressed a signing ceremony for the federal government’s performance agreements for the year 2020-2021 in Islamabad in the presence of ministers and special assistants to the Prime Minister.

Recently, Prime Minister Imran Khan described the performance of the Pakistani Citizens’ Portal as satisfactory and said it could prove useful in empowering the bureaucracy. In a ceremony where the portal’s two-year performance was showcased, the Prime Minister praised his team’s performance and said the platform was used by three million citizens for the processing of their complaints.

We will further improve its performance to solve the problems faced by the masses, he said, adding that the portal has helped them improve administrative issues in addition to facilitating the performance review of government officials.

Prime Minister Imran Khan has called on the masses to report any incident of a deputy commissioner or cop asking for a bribe so that action can be taken against them. This could help hold the bureaucracy to account, he said, adding that anyone found guilty of wrongdoing would be kicked out of their post rather than being transferred.

Hasaan Khawar, an international development and public policy professional and former civil servant in the Pakistan Administration Service, thanked the Prime Minister for launching the portal. People have a forum and they can make their voices heard, Khawar said. It is an excellent step. I appreciate the government, he added, speaking to Samaa TV.

My take on the PM Citizen Portal. Earlier today on Samaa TV.

I did an experiment some time ago and the performance was really impressive. #g government #pakistan pic.twitter.com/H2Iy1UALRa— Hasaan Khawar (@hasaankhawar) December 4, 2020

However, Khawar argued that the prime minister should understand that several officers have stopped working because of fear from the anti-corruption bureau and the NAB. You can kick an officer out if he takes a bribe, but you can’t officiate if he doesn’t work because of fear of the NAB, he said.

Jokowi handed over 8.7 billion rupees in tips, there was gold in the Quran