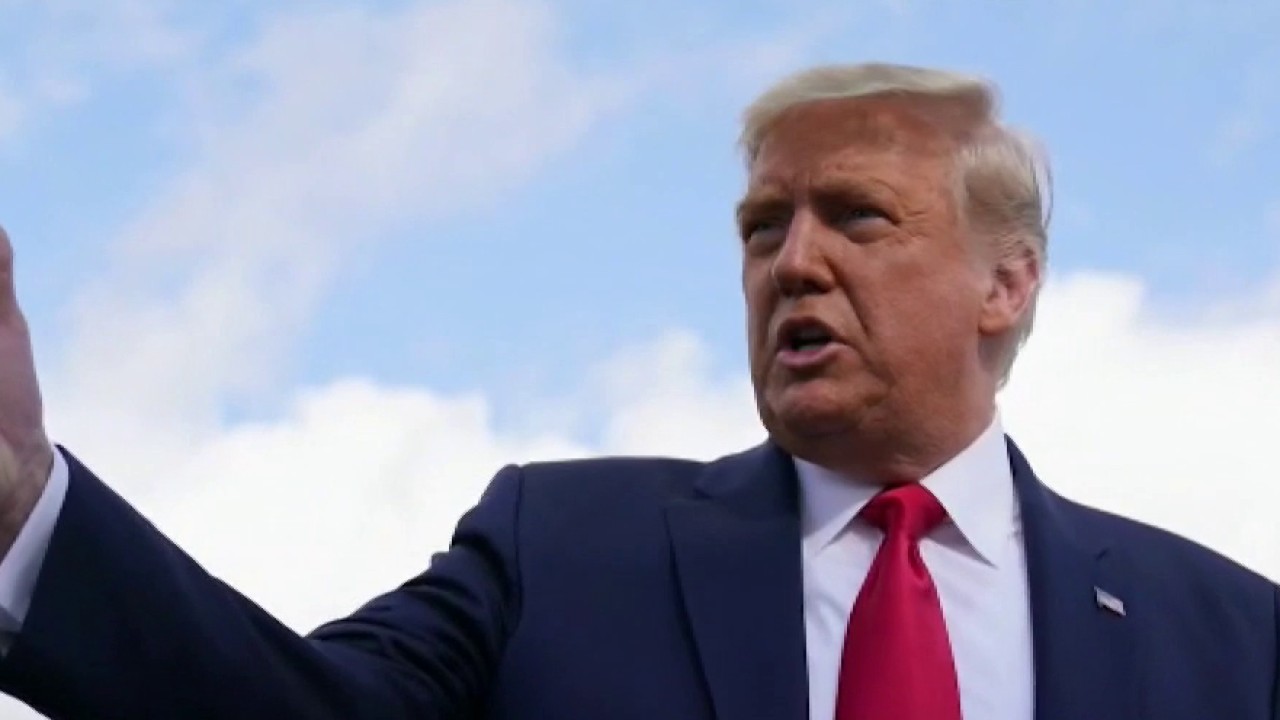 The Times corrects the death toll of a sick officer, sort of

Najib fails to try to stop 1MDB trial for US hearings