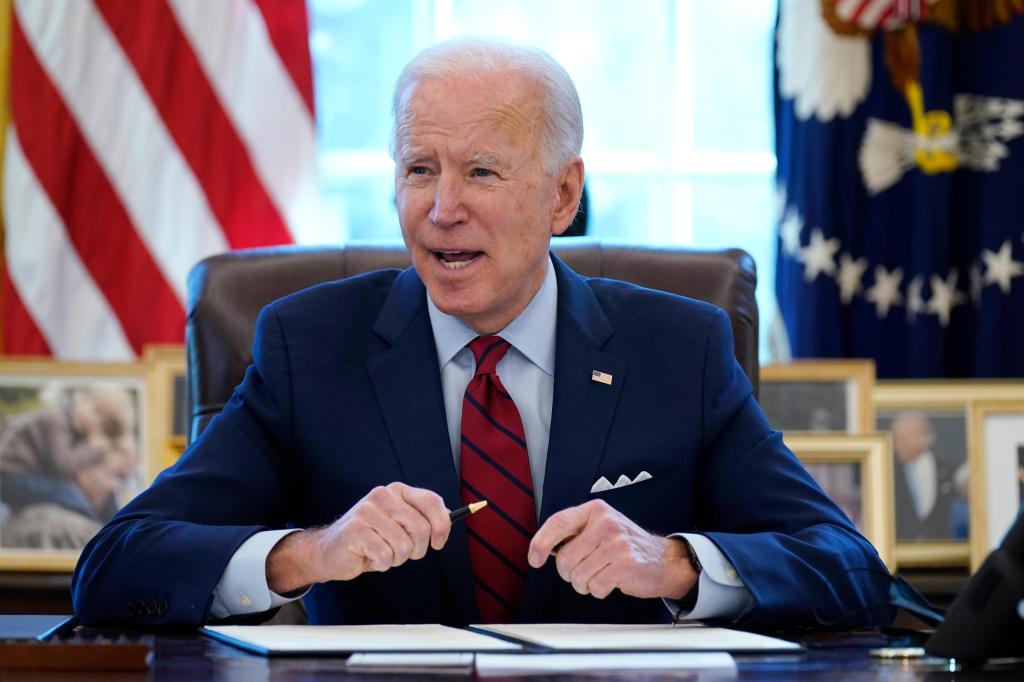 Do you remember Quemoy and Matsu?

Probably not. Few people do.

They are two small, barely inhabited islands off the coast of the Communist People’s Republic of China in the South China Sea. They are under the control of Taiwan.

Sixty years ago, the islands were a major stake in the 1960 campaign in the presidential race between then-Republican Vice President Richard Nixon and Democratic Senator John F. Kennedy.

Nixon saw both islands as part of Taiwan and wanted the United States to protect them, as it would protect Taiwan, from a threat of Chinese invasion. Kennedy also wanted to protect Taiwan, but didn’t want to go to war with China over what he called two rocks off the Chinese coast.

Kennedy won the election. There was no Chinese invasion or war.

But now the two islands are in the news again after the once-semi-automatic crackdown on freedom in Hong Kong by PRC President XI Jinping and the Chinese Communists. Taiwan could be next.

If this is the next submission, as many believe, the action will begin with the invasion of Quemoy and Matsu. Chinese Communists believe the two islands, along with Taiwan, are part of China and that means reclaiming them.

Taiwan and the islands have been occupied since 1949 by Chinese nationals who fled the mainland after being defeated in a civil war by Mao Tse-tung and the Communists.

As close as Nantucket and Marthas Vineyard are to mainland Massachusetts, Quemoy and Matsu are also to mainland Communist People’s Republic of China, if not closer.

Quemoy and Matsu are just 13 km off the coast of mainland China, while Taiwan is 160 km away.

Taiwan, once controlled by Japan, returned to Chinese control after World War II. After the victory of Mao Tse-tung and the Communist over Chiang Kai-shek and the Nationalist in the ensuing Chinese Civil War, the Nationalists retreated to present-day Taiwan and, with the support of the United States, the have since controlled.

Now China wants Taiwan and the islands to come back and with China Joe in the White House, there is a good chance the Chinese will be successful.

While the United States has for years supplied Taiwan, an ally, with the latest military equipment, the US policy of defending the two islands against attacks from China – or Taiwan itself – has been ambiguous.

While the United States and its allies have maintained a naval presence across the Taiwan Strait that separates Taiwan from mainland China, this does not mean that the United States would react militarily if the Chinese Communists used force to gain control. of the two islands as a prelude to the invasion of Taiwan. .

Most Americans probably don’t talk about Taiwan and the Two Rocks off China. Certainly they would oppose military action in such a distant place. But Asians, if not the rest of the world, will be watching to see if the Biden administration has the will to resist an expansionist China.

Chinese President Xi Jinping, in his first phone conversation on Wednesday, told Biden that China views Taiwan as an internal matter. Biden said earlier that he and Xi exchanged signals.

Hopefully the signals sent by China Joe will not be seen as a sign of weakness.

These signals include Bidens’ decision to join the China-leaned World Health Organization which exonerated Chinese laboratories in Wuhan of responsibility for the origin and spread of the Chinese virus in the United States and elsewhere. country of the world.

Another signal is based on reports that Hunter Biden, embroiled in a financial dealings controversy with China when his father was vice president, still does business with Beijing.

A third signal is the appointment of another person with academic or business ties with China to a senior position in the Department of Defense. This is Colin Kahl who worked for a foundation that has links to a Peking University run by a top Chinese spy.

If confirmed by the Senate, Kahl will work with Secretary of State Antony Blinken, a co-founder of WestExec who reports have helped US universities raise funds in China.

The Chinese don’t need to invade the United States. They can buy it.

Send your comments by email to [email protected]