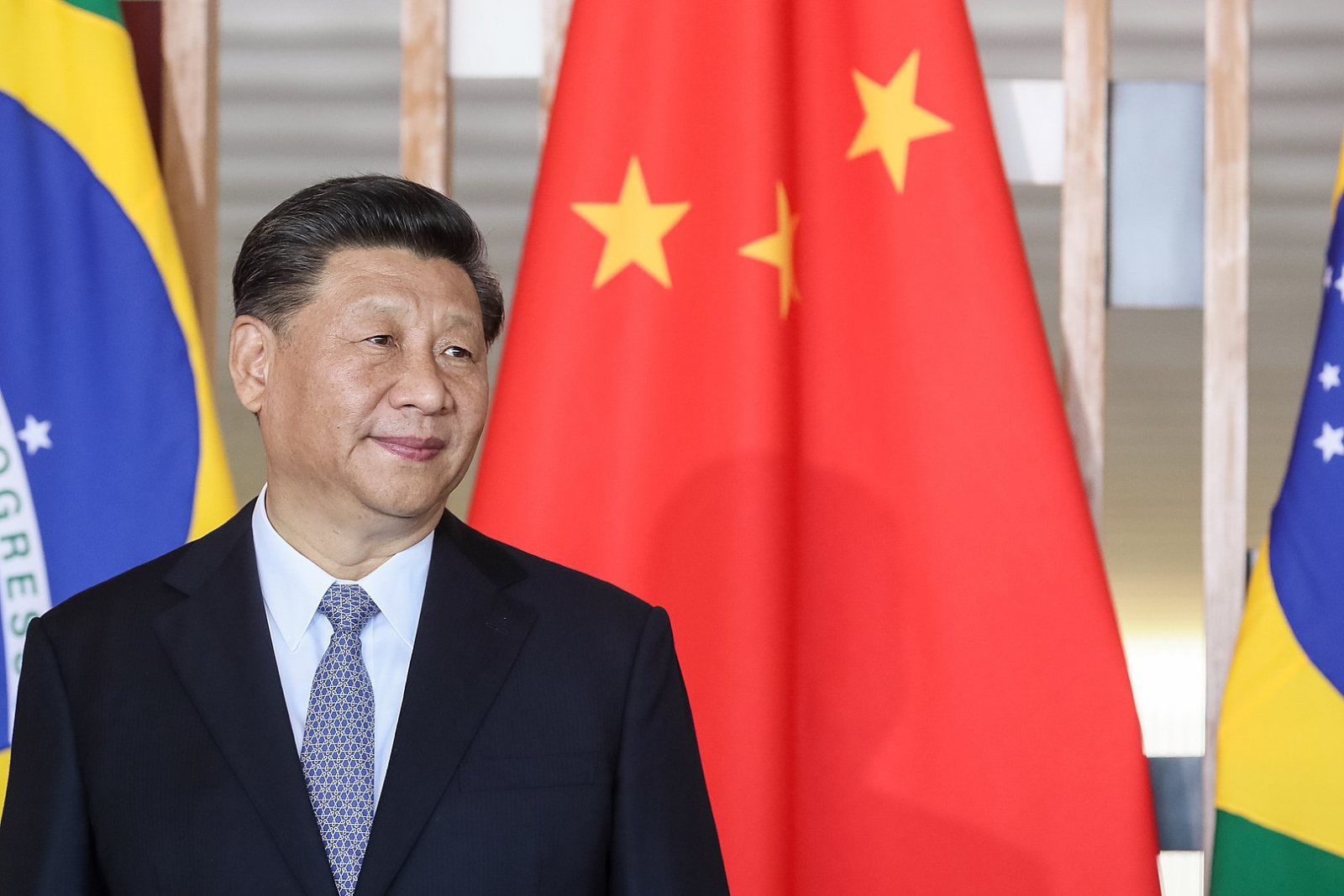 All-powerful Chinese President Xi Jinping had calculated that the IPO of Jack Ma’s Ant Group would have a host of unwanted beneficiaries on top of adding stress to the financial system. The Wall Street Journal reported on Tuesday that these were the reasons for the Chinese Communist Party’s decision to block the company’s initial public offering.

At the end of December last year, there were reports that the Chinese government was planning to nationalize Alibaba, Jack Ma’s flagship company, as well as Ant Group.

The disappearance of Jack Ma followed by the blocking of the IPO of his holding company Ant Group followed, kicking off reports of Xi Jinping’s upper hand and the direct muzzling of the world-famous billionaire.

At the start of the new year, speculation that Jack Ma was missing and could have been arrested by the government arose. These were followed by reports of his disappearance and accounts of his possible arrest and even his death. However, during the third week of January, reports from China indicated that Ma was seen in public after months. The news sent the company’s shares soaring more than 8% in Hong Kong.

The WSJ report now says Xi’s motives were clear – he was certain that Jack Ma was going against his mission to strengthen financial supervision and regulation. Xi was furious that Ma criticized his regulatory policies and proceeded with the IPO, which would add risk to the financial system.

Another big reason behind Xi’s hard appeal is that he realized that the IPO would have unintended beneficiaries. Ant Group’s complex ownership structure meant that a host of people in Beijing’s sights would have gained hugely from what would have been the world’s largest IPO.

The potential beneficiaries of the IPO included “a coterie of well-connected Chinese actors, some with ties to political families who present a potential challenge to President Xi and his entourage,” the newspaper reported. “These people, along with Mr. Ma and the company’s top executives, pocketed billions of dollars from a list that would have valued the company at over $ 300 billion,” the report added.

Earlier this month, Bloomberg reported that Jack Ma’s Ant Group had reached a deal with Chinese regulators to come up with a restructuring plan. As per the alleged deal, the fintech giant will be transformed into a financial holding company.

According to the plan, all of Ant’s activities will be transferred to a holding company. This includes Ant’s tech offerings in industries such as blockchain and food delivery, according to the report.