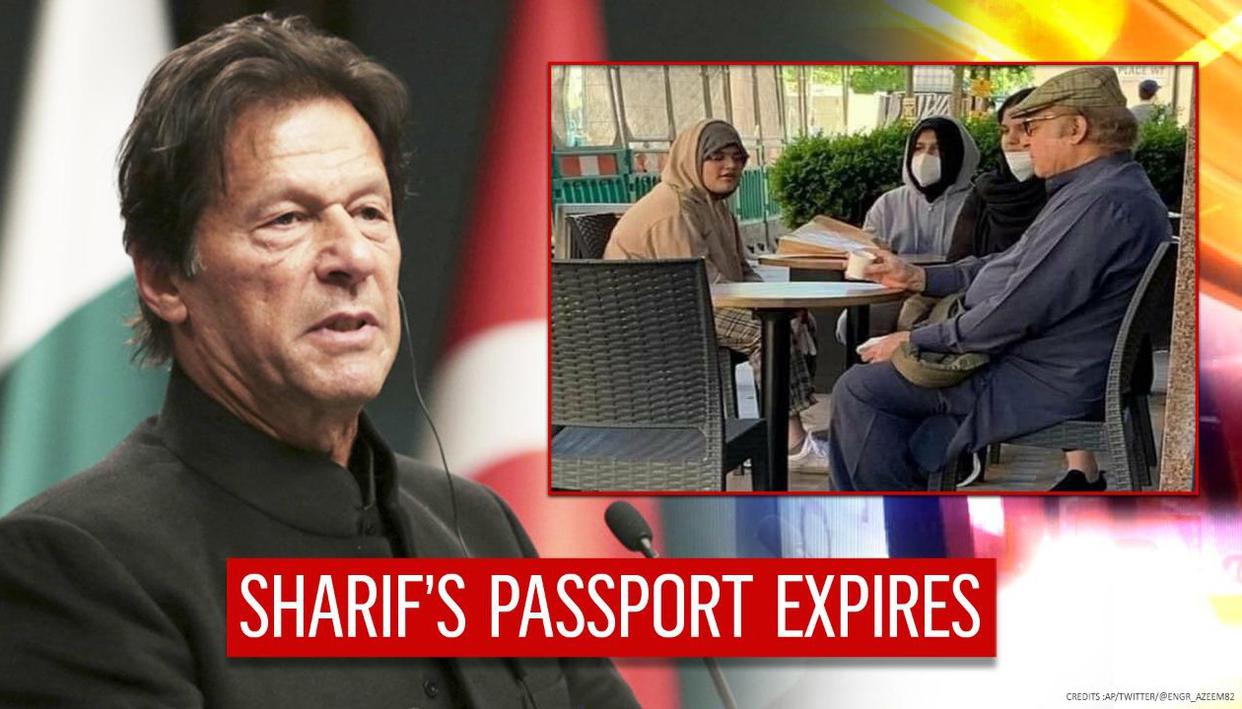 After former Pakistani Prime Minister Nawaz Sharif’s passport expired on Tuesday, the PTI government led by Prime Minister Imran Khan said it would not renew the passport of the PML-N supremo. Sharif has been living in London since November 2019 after being allowed to leave the country for medical treatment.

Interior Minister Sheikh Rashid made the announcement on the eve of Sharif’s passport expiration. However, he added that the government could issue a special certificate to help him return if he wanted to return. “His passport will expire at midnight tonight. If he wants to come to Pakistan, he can be issued a special certificate at his request,” he said. “No one is preventing Nawaz Sharif from returning to Pakistan,” the minister said.

Explaining the reason for the refusal to renew the passport, the minister said Sharif’s name was on the no-fly list and he also refused to return despite court orders. “The names of Nawaz Sharif and Maryam Nawaz have been on the Exit Checklist (ECL) since August 20, 2018,” Rashid told media in Islamabad. He said the High Court in Islamabad ordered Sharif to return but the former prime minister did not comply.

According to The News International, Sheikh Rashid criticized the former prime minister for “abusing” the High Court’s decision to let him seek treatment abroad. Rashid said Sharif “fooled” everyone by saying he needed to go abroad for medical treatment but did not ask for it.

READ | Mumbai mayor warns of another lockdown as daily COVID cases rise: ‘60% do not wear masks’

The Home Secretary, however, admitted that he was among the cabinet members who voted in favor of letting Sharif go abroad for treatment. “I will not lie, I was among those who voted for it to be allowed to fly abroad,” he said. The PTI government has already approached the British authorities to extradite Nawaz Sharif.

The three-time former prime minister, convicted in two corruption cases – Avenfield and Al-Azizia properties – was found guilty in December by the Islamabad High Court after failing to appear before it despite several warnings.

Sharif resigned as Prime Minister of Pakistan in 2017 after the Supreme Court disqualified him from holding public office and ruled that court cases should be filed against the besieged leader over the Panama Papers scandal . The interior minister said at a press conference in Lahore a few weeks ago that Prime Minister Imran Khan had ordered him not to issue Sharif a new passport.

The president-designate of COP26 calls on PM Modi; Discussion on India-UK collaboration on climate change