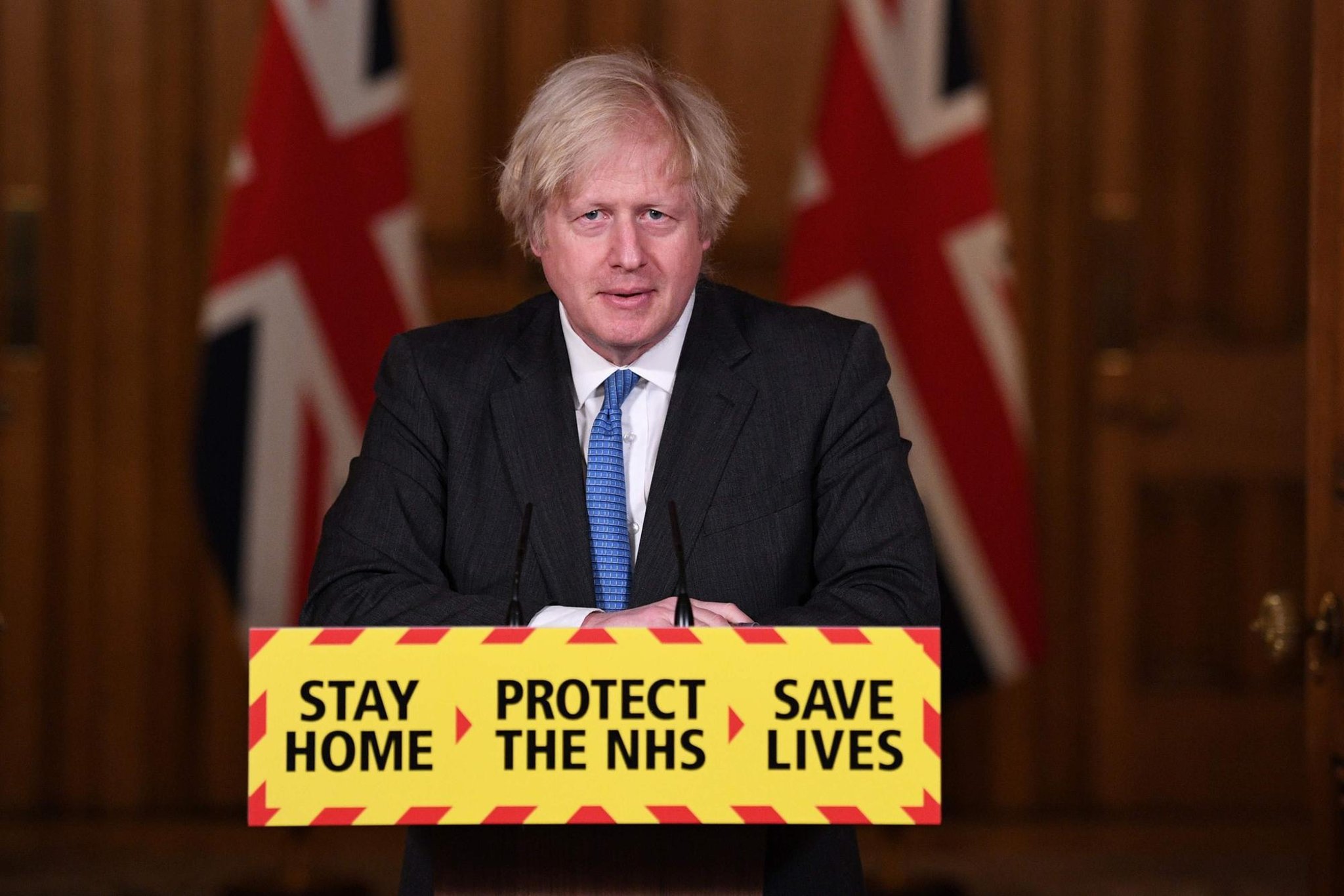 Boris Johnson is due to provide an update on the lockdown next Monday. Photo: STEFAN ROUSSEAU / POOL / AFP via Getty Images)

This last stop seems to have gone on forever and I don’t mind repeating what I said before thank goodness we had elite football and another top sport to follow even though the second test of l England in India has been painful in places.

Many companies and interest groups are pushing the PM to allow this, that or the other in the near future and I wish them all success ahead of next Monday’s discussions on roadmaps and the like.

My own lobbying is focused on sport and, in particular, football and the #LetFansIn campaign.

Register to our daily newsletter

Whatever the Prime Minister does or does not say next week, he MUST declare that grassroots sports teams can start training and playing again very soon.

This includes those who play youth sports, for whom the lockdown has lasted longer than is good for children and longer, in my opinion, than necessary.

And besides letting all of our local football, rugby, hockey, golf, swimmers, tennis and other teams get back to what they know, Johnson has to – in my opinion – say the fans will. allowed to return to stadiums, at elite and non-elite level, very soon.

In the case of non-league football, playing and having a crowd go hand in hand. One without the other does not work.

We hope Johnson knows by now. In case he doesn’t, we all have to make sure that MPs and ministers put pressure on him – which means we have to pressure them.

Professional clubs need supporters as much as grassroots clubs.

I’m not necessarily saying the government was wrong to shut down grounds when the pandemic was at its worst, but I don’t think they gave the arguments enough weight to let fans return to arenas in outdoors where I think the risk of spreading Covid is lower than in stores, for example.

The clubs need feedback from the fans. Fans need to come back in many cases for their own mental well-being.

The same fan return rate lower down the ladder and up the pyramid would mean healthy – and healthy-sized – crowds for local non-league clubs when they are given the green light to return to action.

So, by next Monday, do your part. Tweet, shout, write to your MP (which I will do again) or write to your local newspaper. Do something.

Sport at so many levels must be able to return as soon as possible. And #LetFansIn has a way to go as a campaign. Our voices MUST be heard.