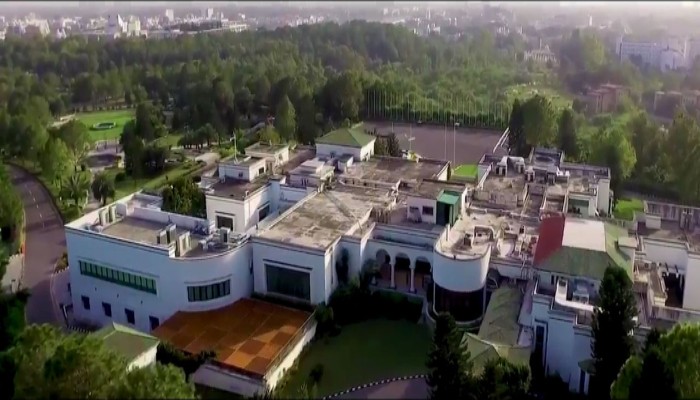 Comparing spending with previous governments, the document pointed out that the PPP government, former President Asif Ali Zardari had two camp offices that cost the state treasury around 3.6 billion rupees.

Read more: Populism aside, can the Prime Minister’s house really be turned into an educational institute?

Official documents revealed that Asif Ali Zardari spent 3.6 billion rupees on his two camp offices, while 245 government vehicles and 656 security officers were also stationed with him.

Nawaz Sharif made Raiwind his camp office and deployed 2,717 security police, which cost the national kitty a whopping 4.3 billion rupees, according to the documents.

Meanwhile, Nawaz Sharif made 92 official visits at a cost of Rs 1.8 billion to the treasury while his successor Shahid Khaqan Abbasi made 19 official visits, incurring an expense of Rs 260 million.

On the other hand, Prime Minister Imran Khan made 26 official visits, which cost 176 million rupees to the national kitty.