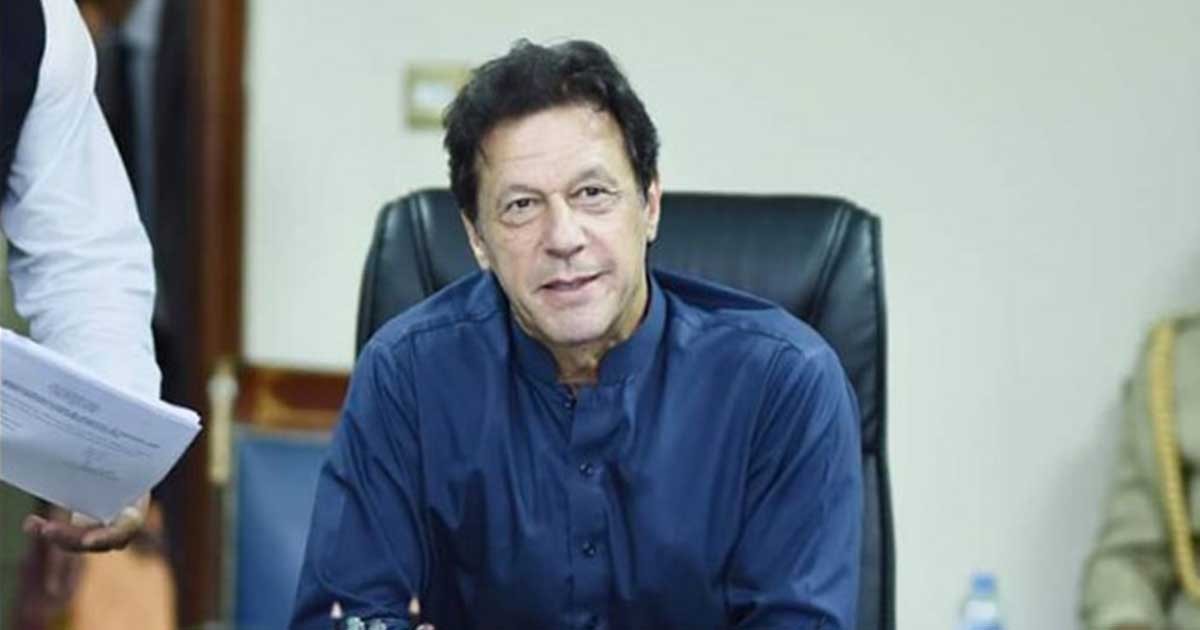 Due to Prime Minister Imran Khan’s government restraint on public spending, spending by the House and the Prime Minister’s Office fell by 49% and 29% respectively.

The Prime Minister did not use any discretionary funds in the form of cash rewards, gifts, etc. However, this has not been the case in previous governments.

Shortly after Imran Khan’s election as Prime Minister, he organized a car auction at the premises of the Prime Minister’s House, as part of his “austerity campaign” to reduce government spending.

In addition, there were reports that four helicopters and eight buffaloes previously used by former Prime Minister Nawaz Sharif for “gastronomic purposes” were also being auctioned.

It is relevant to note here that there is a clear difference between Imran Khan and the expenses of his predecessors. Rs. 4.3 billion was spent by former Prime Minister, Nawaz Sharif, on a camp office, while former Chief Minister of Punjab, Shahbaz Sharif, spent an amount of Rs. 572 million on two camp offices.

AHY on democratic coup: President Jokowi ignores the involvement of his subordinates