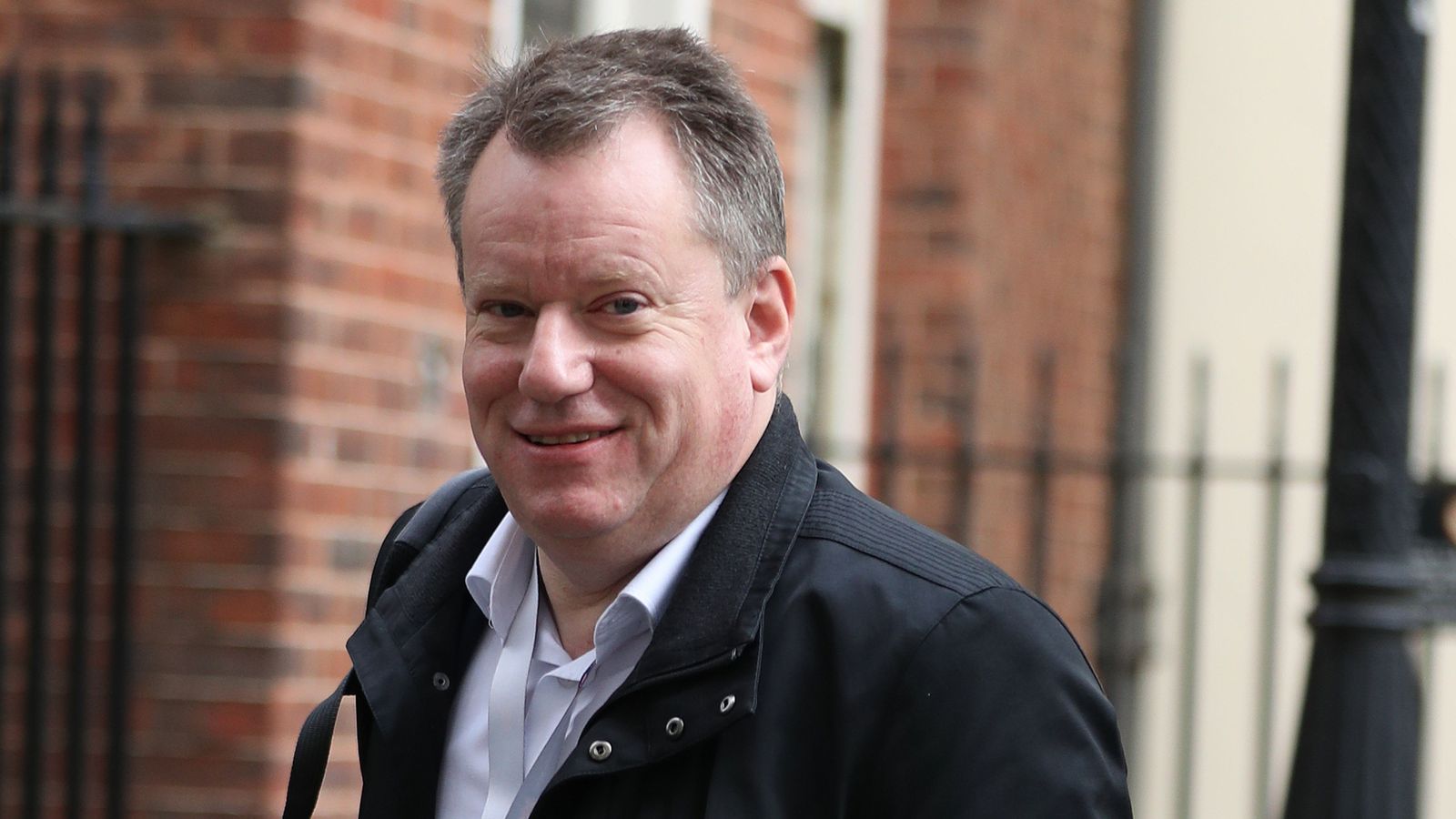 Boris Johnson has appointed Lord Frost, his Brexit negotiator, as a full cabinet member to oversee the UK’s new relationship with the EU.

Lord Frost has been given a role of Cabinet Minister to “help drive change to maximize Brexit opportunities”.

Downing Street said the 55-year-old, who finalized a Brexit trade deal with the EU on Christmas Eve, would be a full member of the cabinet and his appointment would take effect on March 1.

He will coordinate relations with Brussels and the 27 EU Member States, while also working on national Brexit-related reform and regulation.

Until now, Michael Gove, the Chancellor of the Duchy of Lancaster, had chaired the joint committee – which oversees the implementation of the Brexit divorce deal, including issues related to the Irish border known as the Northern Ireland Protocol.

Following the announcement of his appointment, Lord Frost posted on Twitter: “I am extremely honored to have been appointed Minister to advance our relations with the EU after Brexit.

“In doing so, I stand on the shoulders of giants and in particular those of @michaelgove who have done an extraordinary job for this country in negotiations with the EU over the past year.”

Mr Gove replied: “Huge kudos to @DavidGHFrost – a great date – no one better to take our post-Brexit relationship with the EU forward.”

Lord Frost is a former diplomat who became CEO of the Scotch Whiskey Association.

He was appointed special adviser by Mr Johnson when the current Prime Minister was Foreign Minister in 2016.

The couple teamed up again when Mr Johnson entered at number 10, when he became the Prime Minister’s Brexit negotiator.

However, that plan was scrapped just days before Lord Frost began the role.

Mr Johnson presented him with a lifetime peerage to sit in the House of Lords in September last year.

Victoria comes out of its latest COVID-19 blockade with the opening of schools, celebrating parents and businesses again