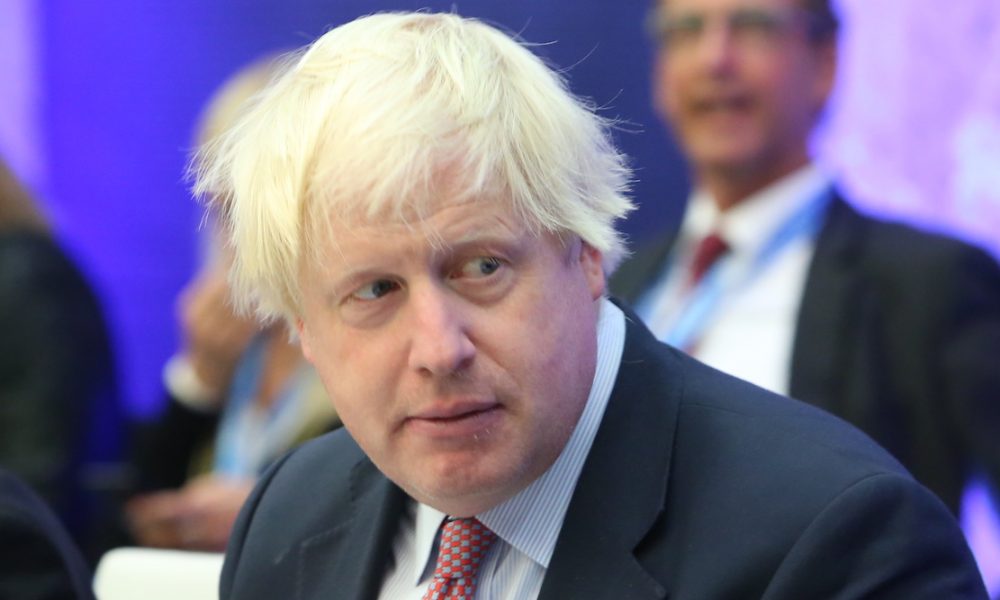 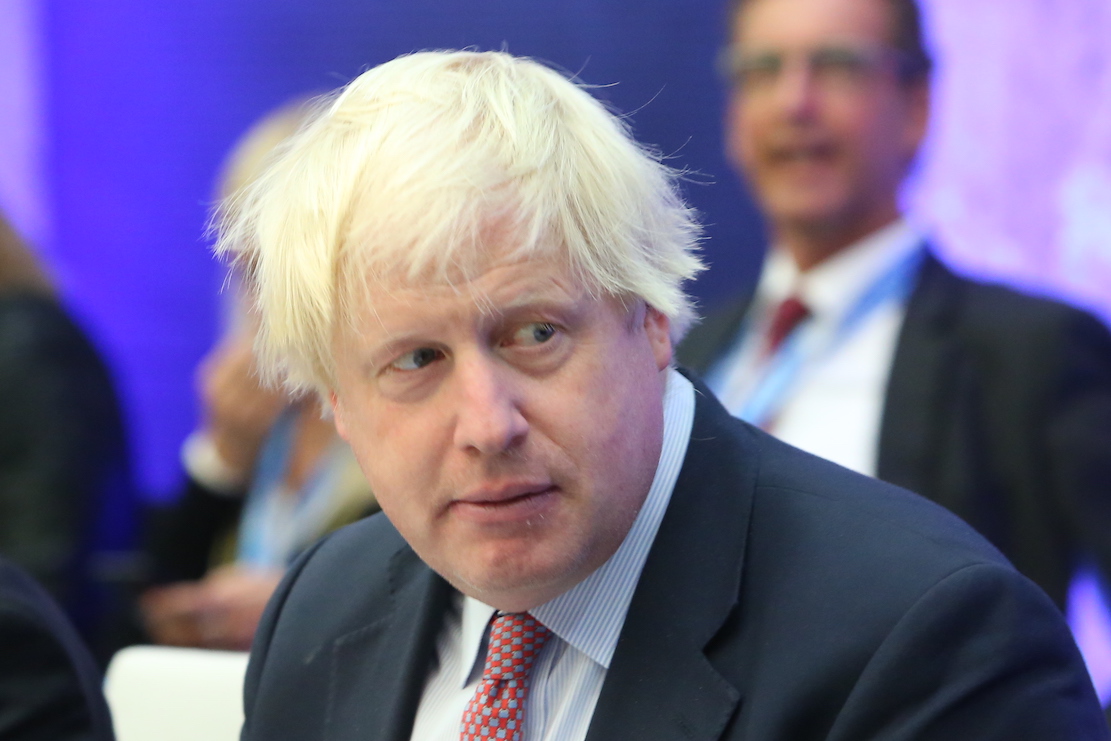 Armagh City, Banbridge and Craigavon ​​Borough Council is to debate a motion on the NI protocol which, if approved, will see the Council write to Boris Johnson and implore him to invoke Article 16.

The motion, introduced by DUP adviser Darryn Causby and seconded by his party colleague Alderman Stephen Moutray, will be debated on Monday, February 22 at the monthly council meeting in February.

The motion reads as follows: We propose that this Council recognize the negative and unnecessary impact on businesses and consumers of Armagh City, Banbridge and Craigavon ​​Borough Council due to the NI Protocol.

We further underline the importance of trade in the UK market, especially since Great Britain is Northern Ireland’s largest market.

In addition, we propose that this Council write to our Prime Minister and the UK Government to implore them to remove any obstacle or obstacle to unhindered trade, including through recourse to Article 16 of the Protocol.

Speaking to the Local Democracy Information Service, Councilor Causby explained how much he thinks this is a simple motion that he expects Council to fully support.

The motion sets out how the NI Protocol is negatively impacting business here and calls on the Prime Minister and the UK government to remove barriers to unfettered trade in the UK, Councilor Causby said.

It is a simple motion that emphasizes the importance of East-West trade. It is important that trade with Great Britain is protected and it is important, as a council, to play our part in this regard.

This protocol is a disaster for the country. This motion is short, sweet and precise and I do not see how, in the interest of businesses and people in this borough, the council would not support it.

Councilor Causby also expressed concern over the EU’s willingness to trigger Article 16, only to reverse his decision a few hours later.

Look at how the EU has already used Article 16, Councilor Causby said. They invoked it and then they didn’t. In essence, they threatened to cut off supplies to the people of Northern Ireland on a whim.

This is the position they have taken and we should want to make sure that they will never do it again or have the ability to do so.

We know the protocol and its difficulties, it is not good for Northern Ireland. This puts a lot of pressure on our supply chain and drives up the costs of daily items.

We know for sure that this creates significant difficulties for our transportation companies and our used car dealers.

Simple things turn out to be quite difficult due to the NI protocol and it is time for us as a Board to step up the pressure for something to be done to make life easier for our businesses and our constituents.

Councilor Causby also said he was eager to prevent debate on the motion from turning into traditional orange versus green divisions.

We are trying to avoid a discussion that will turn orange against green, Councilor Causby said. It is about the economic well-being of Northern Ireland.

The protocol is also in stark contrast to the Good Friday agreement which states that Northern Ireland is an integral part of the UK until people say otherwise.

People did not say otherwise, but we are treated differently and it is not in accordance with the Good Friday Agreement.

Those who argued that Brexit would violate the Good Friday deal have ignored the damage done by the NI protocol, they seem content to choose based on their agenda.

We are essentially subjugated by Brussels and anyone who calls themselves a Democrat should be ashamed of what is happening here.

to request, modification Contact us at Here or [email protected]t.exbulletin.com

Greenvillians can’t get enough of pickleball