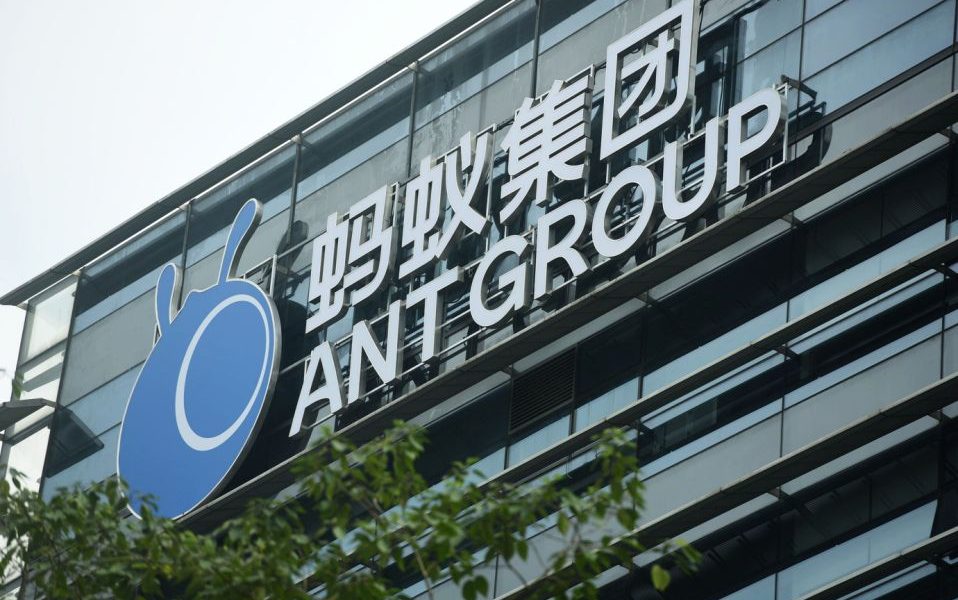 The Wall Street Journal reports that Ant Groups’ IPO was put on hold last year due to its complex ownership structure and unease over the likely beneficiaries of the listing.

An investigation into the complex ownership structure of Ant Groups by the central government of China was one of the main reasons the company’s IPO was suspended last year, the the Wall Street newspaper reported.

Regulators explained at the time that the move was aimed at protecting investors, amid changes in the regulatory environment and other major issues that prevented Ant Group from meeting issuance and listing terms or requirements. information disclosure.

It was also reported that Chinese President Xi Jinping directly ordered the suspension of the IPO, due to fears that Ant Group would add risk to the financial system, as well as anger over criticism of Jack Mas. against the government’s campaign to strengthen financial supervision.

According to the WSJ, citing more than a dozen Chinese officials and government advisers, the other reason for the suspension was growing unease over the complex ownership structure of Ant Groups and who had the most to gain from it. Initial Public Offering.

In the weeks leading up to the planned IPO, a previously unpublished central government investigation found that Ants’ IPO prospectus obscured the complexity of corporate ownership.

Behind layers of opaque investment vehicles that hold stakes in the company lurks a coterie of well-connected Chinese actors, some of whom have ties to political families who present a potential challenge to President Xi and his entourage. the WSJ said.

These people, along with Mr. Ma and the company’s top executives, pocketed billions of dollars on a list that would have valued the company at over $ 300 billion.

One of Ants’ investors is Boyu Capital, a private equity firm founded in part by Jiang Zhicheng, the grandson of former Chinese leader Jiang Zemin, whose allies were purged in the Xis anti-corruption campaign, the WSJ said.

A spokesperson for Ant said the details were fully disclosed in the prospectus and the public company registration.

In February, Ant Group reached an agreement with regulators to transform the company into a financial holding company, which would be subject to regulatory requirements similar to those of banks.