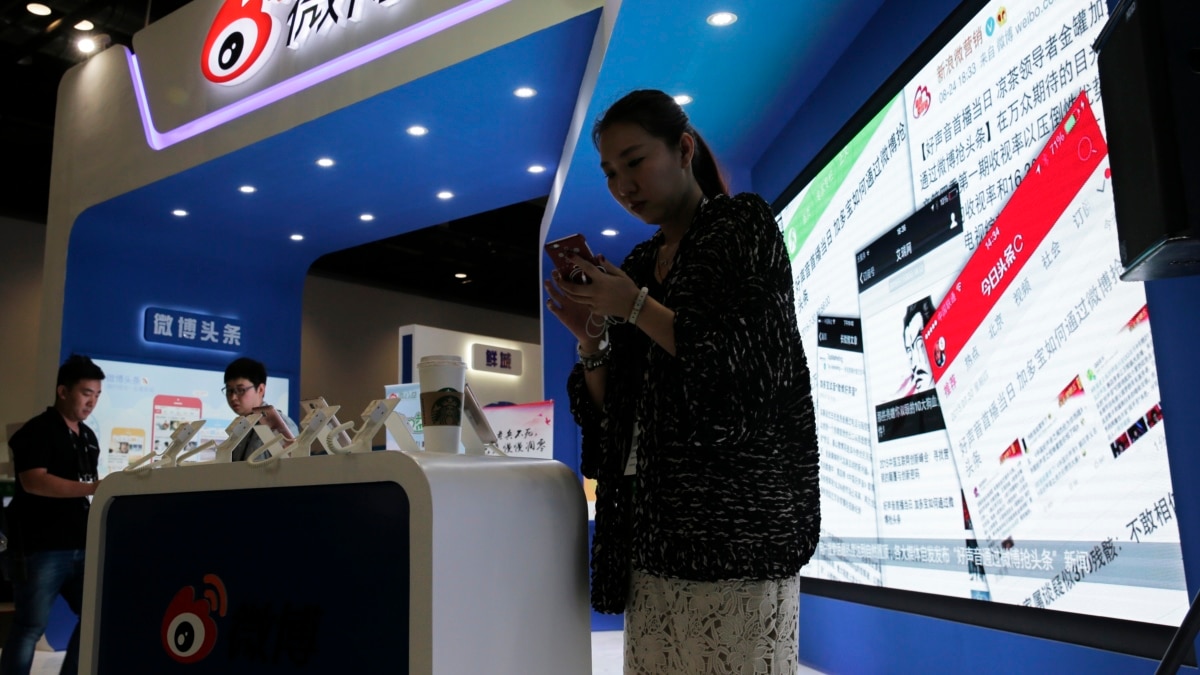 China’s cyberspace administration will ask bloggers and social media influencers to get special government approval starting next week. A government username will be necessary to publish things on the internet on a large number of subjects.

Some internet users fear that only state media and official propaganda accounts will be allowed to publish.

Permits have been needed since 2017 to write on political and military issues. However, law enforcement was not widespread. The new rules extend these requirements to matters of health, economy, education and justice.

Titus Chen is an expert on Chinese social media policy at National Sun Yat-Sen University in Taiwan. He said regulators want to control the whole process of providing information.

The latest move follows increasingly restrictive speech rules under President Xi Jinping. The Chinese leader has gone digital sovereignty a central idea of ​​his rule. Under it, officials have set limits and increased control over digital information.

New degree requirement could prevent individuals from posting original content. This includes people like Ma Xiaolin, who does not question the rules of the ruling Communist Party Xis.

Ma is a professor of international relations. His blog has two million subscribers. But recently, he wrote that the Weibo site called him up and asked him not to post original content on topics like politics, economics, and military matters.

Ma has frequently published articles on developments in the Middle East. He is one of the many popular influencers working in the heavily controlled China’s web.

The head of the Weibo social media service, Wang Gaofei, replied to Ma about the service. He said comments on the information published by the official media were allowed but commentators could not publish the information themselves.

The cyberspace administration said in a statement that the policy change aims to standardize and lead public accounts and information service platforms to be more self-aware by keeping the right direction of public opinion.

A week after the new rules were announced at the end of January, the administration held a national conference on the importance of strengthening order in online publishing. Administration chief Zhuang Rongwen said the agency must let its supervision grow its teeth.

These campaigns are examples of companies taking action to meet government demands. These are not new things. However, the application of the law was more flexible in the past.

It is unclear how bloggers will be punished if they post comments without the credentials. However, an account of current issues on the Tencents WeChat messaging service was closed last week. The reason, reports the Associated Press (AP), was due to the suspicion of providing a news service on the Internet.

The coronavirus pandemic started in Wuhan, China. This seems to be a reason for the new rules. At the start of the epidemic in China, media coverage of the health crisis was driven by online accounts that included both news and unproven information.

The cyberspace administration said the mixed news had hurt the stability and harmony of society and infringed the legal rights and interests of others.

I am Mario Ritter, Jr.

Huizhong Wu and Fu Ting reported this story for The Associated Press. Mario Ritter Jr. adapted it for VOA Learning English. Ashley Thompson was the editor.

username not. a document that shows that a person is authorized to do a particular job

sovereignty not. unlimited power over something

road not. a way to do something

standardize v. change things to be like other things

lead v. control the direction of something

self-aware adj. know and understand each other

stability not. a state of not being changed easily

harmony not. a nice combination of different things

We want to hear from you. Write to us in the Comments section, and visit our Facebook page.