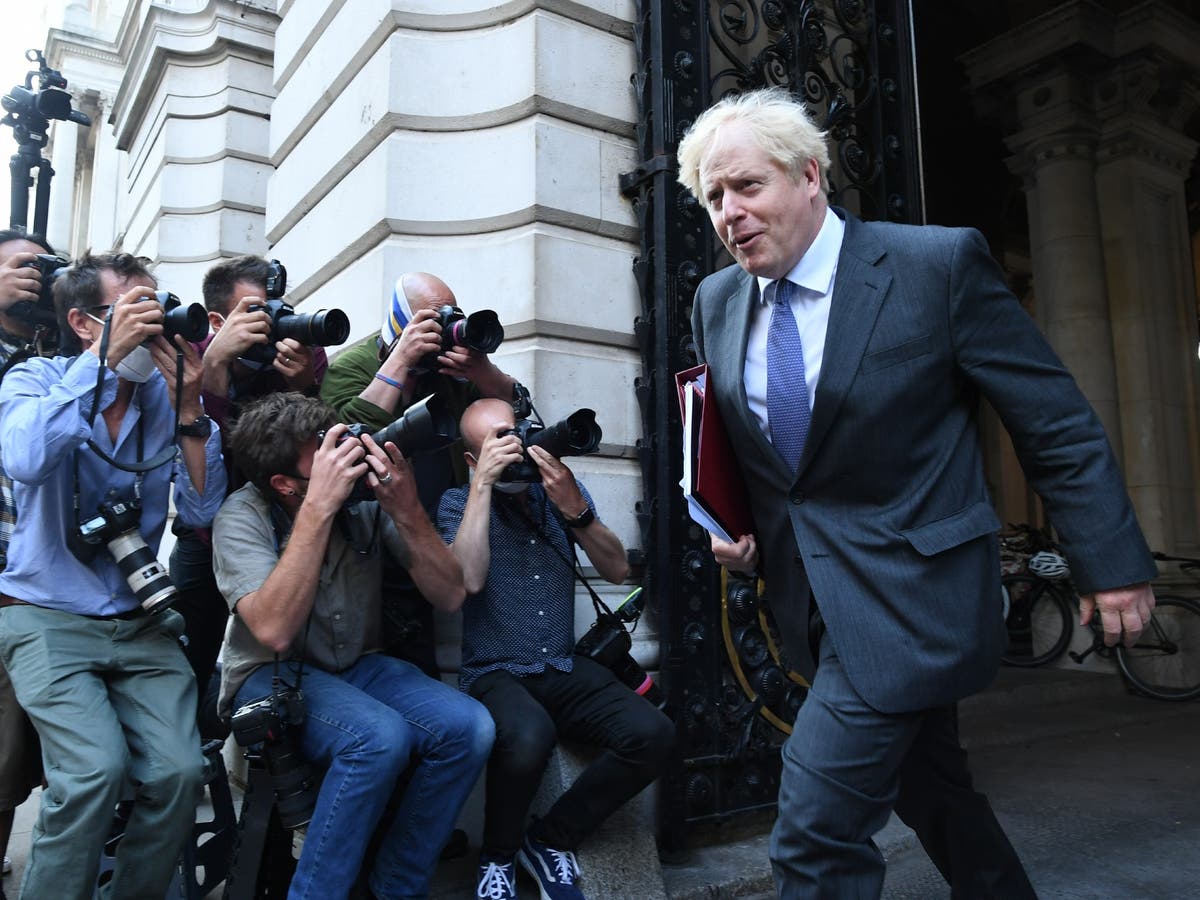 Boris Johnson will face a crucial test next week, when he is expected to expose his track record out of lockdown. Having mismanaged attempts to roll back social and economic restrictions last year, the prime minister cannot afford to stumble again. To do so, and risk a fourth lockout, would be a serious failure of the government.

Our new report explains how the Johnsons government can optimize its strategy this time around and what it needs to learn from the mistakes of the past. The government is right to point out that data, not dates, should dictate its strategy. It should tie the relaxation of restrictions to clear metric cases, hospital admissions, vaccinations and the R-number.

It also needs to define what would require a change in approach and make sure it can adapt its strategy much faster than it did last year. They should also be upfront with the public about their goals and why they have changed, and specify the level of risk they deem acceptable. The government needs to be realistic about the limits of contact tracing, self-isolation and quarantine in hotels, and ensure that its communications strategy continues to under-promise and over-deliver.

One of the critical lessons learned from the mistakes of the past year is that the whole of government needs to be aligned with the plan to ensure that different policy areas are moving in the same direction. Perhaps more importantly, the Chancellor must fully agree.

The Treasury has the important task of managing the UK’s economic recovery as it emerges from lockdown, while ensuring support for economic policies and certainly not compromising the ability of governments to control the virus.

It is essential that the Treasury’s approach be aligned with that set out by the Prime Minister, as well as with decentralized nations considering their own approach to lifting the lockdown, and that its economic policy decisions are linked to changes in the level of government. restrictions. and the prevalence of the virus rather than a rigid schedule.

During the two attempts to revive the economy last year in late summer and then again in the fall, Rishi Sunak pursued policies that were out of sync or inconsistent with other government initiatives.

The Eat Out to Help Out program put in place last summer was incompatible with the actions of other departments which, at the time, were planning on the basis that a second wave was a real possibility. Key government epidemiologists were not consulted, and one later called it epidemiologically illiterate to subsidize indoor gatherings where the risk of transmission was greatest. The Treasury’s recent attempt to repair Eat Out to Help Out’s reputation, based on questionable evidence, suggests it has not learned from its mistake.

In the fall, the Chancellor was again surprised by assuming that further public health restrictions would not be needed. Sunak tried to start ending the leave program, focusing its support only on viable jobs and encouraging other sectors of the economy to start adjusting. He was too slow to adapt his plans, continuing to hope that a second lockdown would be avoided even as evidence mounted that the country was not on the path to returning to normalcy.

The March 3 budget is due to present economic policy plans consistent with the prime minister’s roadmap, spelling out how tax and spending measures will be used to support the economy as lockdown measures are eased. Failure to do so could undermine the whole plan. Considerable uncertainty remains as to when and how this will be possible.

The Chancellor cannot hope to embark on an unshakeable journey to economic recovery. If there is one lesson he, and indeed the whole of government, should learn from 2020, it is that he must be willing and able to adapt as circumstances change.

Gemma Tetlow is Chief Economist at the Institute for Government

Related Topics:BorisJohnson
Up Next
Don't Miss