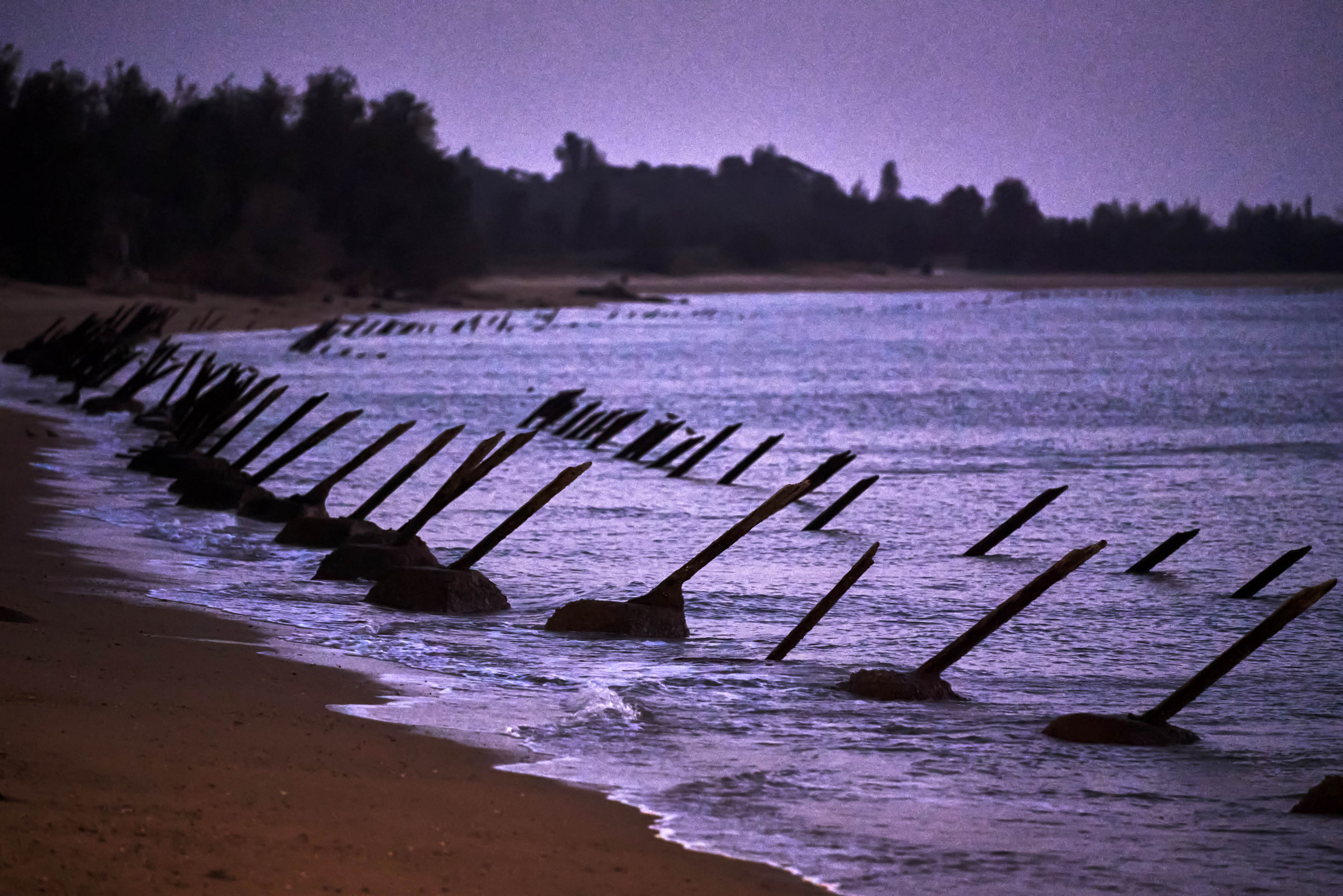 A pair of Chinese defense experts on Wednesday offered a rare glimpse into Beijing’s security mindset when they accused the United States of making the Taiwan Strait the “flashpoint the hottest “of the year.

The ruling Communist Party in China insists Taiwan is a renegade province that it is determined to bring back under its control – by force if necessary.

Government figures, including President Xi Jinping, have made the nation understand the importance of “unifying” the Chinese mainland with Taiwan, a feat that promises to bring “glory” to the country.

But Beijing’s efforts to win hearts and minds in democratic Taiwan have so far been unsuccessful, Chinese observers say, and the government’s hopes for “peaceful unification” are further remote than ever in recent decades. .

The election of President Tsai Ing-wen in 2016 – and her resounding victory in the January 2020 presidential race – marked a shift in public opinion from sympathy to Beijing. His supporters attribute this to his party’s explicit policy of not seeking de jure independence, but on the contrary maintain the status quo.

However, Chinese leaders continue to describe Tsai and his ruling Democratic Progressive Party as seeking independence and “secession” from the mainland, using these accusations as a justification for stepping up military activity in the Taiwan Strait. This has led to an unprecedented increase in security cooperation between Taipei and Washington, starting under President Donald Trump.

Du, who is considered one of China’s leading defense analysts, said Beijing’s use of the People’s Liberation Army to pressure Taiwan was “very effective,” as it was seen as a “credible threat” by officials of the autonomous island.

Taipei has sought to counter China’s military coercion by strengthening its coastal defenses through the acquisition of US-made missiles and other defensive weapons. The Trump administration has sanctioned 11 arms deals with Taipei, including six last year worth $ 11.8 billion.

Du called 2020 the “craziest and most dangerous year” for US arms sales to Taiwan. “The numbers are crazy and future presidents will struggle to match them,” he told CCTV.

He repeated a claim by the Chinese government that the United States only sells “junk” weapons to Taiwan, which was bankrupt by Washington’s insistence on increasing its defense budget.

“One in 50 new Taiwan dollar earned is now used to pay for US arms,” ​​added Du, who said the Tsai administration “hugged America’s thigh” by indiscriminately importing arms.

Du has cast doubt on the credibility of the US will to deter a Chinese attack, calling it an “illusion of protection.”

He and Zhang – the latter, a veteran broadcaster of China’s China National Radio – agreed that the United States was to blame for making the Taiwan Strait the “hottest flashpoint of 2021”.

“Taiwan relies on the United States to defend itself,” Zhang said. “American interference is the root of the problem.”

In a rare departure from official rhetoric, however, Zhang acknowledged that Tsai says she wants to “maintain the status quo” – but then suggested that was a lie to hide her true intention to declare independence. .

“The recent declaration by our Defense Ministry – that Taiwan’s independence means war – is a very clear signal from the military,” he said. “It will have shattered Taiwan’s dreams of independence.”

Last month, the Taiwanese Affairs Bureau in Beijing said the country would “never” renounce the use of force in its goal of capturing Taiwan.

The two experts said that further “collusion” between Tsai’s party and Washington would only provoke further aggression from China.

Shu Hsiao-huang, a strategic analyst at the Taiwan National Security Think Tank, said Beijing needs to “review” its own posture in the Taiwan Strait.

“Chinese analysts will say that Taiwan is in collusion with the United States, but they do not admit that the current situation in the Taiwan Strait is self-inflicted,” said Shu, who studies American defense policy and the United States. advanced military technologies for government. funded the National Defense and Security Research Institute.

“Due to Beijing’s constant provocation and threats of war, the United States now sees China as the troublemaker and the source of regional instability,” he said. “It is for this reason that Washington was prepared to break down barriers to strengthening US-Taiwan relations, including increased arms sales.”

Shu said China’s tougher rhetoric around Taiwan could belittle national weaknesses within the Communist Party, pointing to the leadership challenge Xi is likely to face when seeking a third term next year.