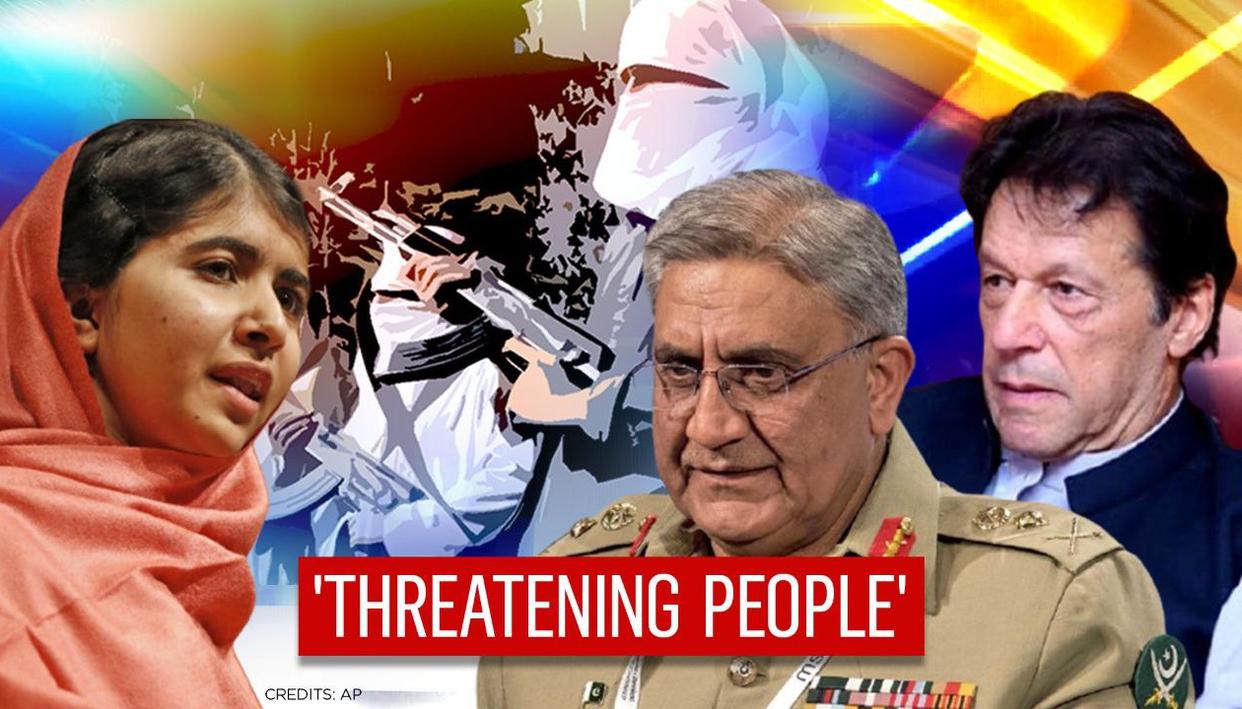 Pakistani Taliban terrorist who nine years ago shot and seriously injured Nobel laureate Malala Yousafzai threatened a second assassination attempt, tweeting that next time, “there would be no mistake “. Twitter permanently suspended the account with the threatening message on Wednesday.

“How did he escape Imran Khan?”

The threat prompted Malala Yousafzai to question the Pakistani military and Prime Minister Imran Khan on how the terrorist, Ehsanullah Ehsan, who took responsibility for shooting her in 2020, escaped government custody .

Ehsan, the former spokesperson for Tehreek-e-Taliban Pakistan (TTP) was arrested in 2017 but escaped in January 2020 from a so-called security house where he was being held by the intelligence agency Pakistani. The circumstances of his arrest and escape were shrouded in mystery and controversy.

In an audio message released in January 2020, Ehsan could be heard saying that he had successfully escaped from Pakistani prison. Ehsan escaped on January 11 but no confirmation has yet been made by the Pakistani military.

Since his escape, Ehsan has been interviewed and communicated with Pakistani reporters via the same Twitter account that carried the threat in Urdu. He has had more than one Twitter account, all of which have been suspended, according to the Associated Press. The Pakistani government is investigating the threat and immediately asked Twitter to shut down the account, said Raoof Hasan, an adviser to Imran Khan.

Ehsan, a longtime member of the Pakistani Taliban or Tehreek-i-Taliban Pakistan as they are called, urged Yousafzai to return home because “we have a score to settle with you and your father.” The tweet added that this time “there will be no mistakes”.

READ | Amit Shah gives assurance of the implementation of the CAA; said “ undemocratic to demand the repeal of the agricultural law ”

Charges against Ehsan include a gruesome 2014 attack on a Pakistani military public school that killed 134 children, most of them, some as young as five. He also claimed responsibility for the 2012 Yousafzai shooting in the Swat Valley. During the attack, the gunman walked up to Yousafzai in a school bus she was traveling in, asked for her by name, and then fired three bullets. She was only 15 at the time and had infuriated the Taliban with her campaign to educate girls.

Her father, Ziauddin Yousafzai, a teacher, ran a school in the Swat Valley for boys and girls. In 2007, when the Pakistani Taliban took control of the area, they forced the girls out of school and ruled with a brutal hand until 2009 when they were driven out by the Pakistani army. . During his years in military detention, Ehsan has never been charged. Authorities have never subsequently explained how he left the country and traveled to Turkey, where he is believed to be living today.

Bidens reiterated he had traveled 17,000 miles with Xi Jinping