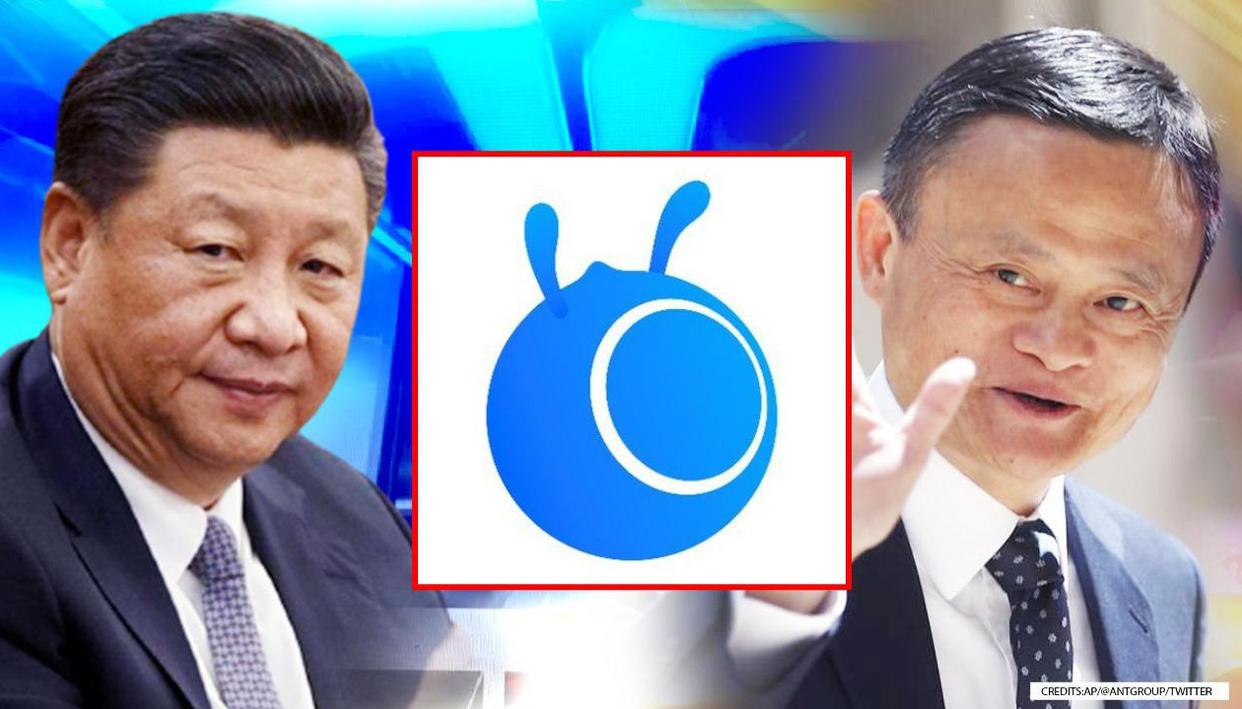 The Chinese government in October 2020 blocked what would have been the world’s largest initial public offering (IPO) for Ant Group, a company owned by billionaire Jack Ma. Ant Group’s $ 37 billion double listing on the markets of Shanghai and Hong Kong has been suspended after months of shoulder rubbing between Chinese regulators and senior Ant Group executives, including Ma. Ant Group was said to have had to suspend the lists due to the changes in China’s financial regulations regarding online loans, the main business of Alipay’s parent company.

However, the Wall Street Journal, in its latest report, claims the stay order could come directly from Chinese President Xi Jinping due to some opaque investments in Ant Group by large Chinese political families. According to the report, one of the companies that invested in Ant Group is linked to the grandson of former chairman Jiang Zemin. Another company owned by the son-in-law of former Politburo Standing Committee member Jia Qinglin also invested in Ant Group and was expected to benefit from its IPOs.

The report states that Xi Jinping viewed these beneficiaries as a potential challenge for himself and those around him. The Wall Street Journal report describes them as a “coterie of powerful Chinese players.” Since Xi Jinping took power in 2012, he has severely cracked down on party members who benefit from their influence and position in the party. The Chinese president, often referred to as the 21st century Mao Zedong, sees the abuse of power as a threat to the party’s legitimacy. The report says investments from families linked to the Communist Party were among other concerns that led to Ant Group’s listing on the stock exchange.

Read: Amid rumors of Jack Ma’s disappearance, look back on his journey from teacher to billionaire

Chinese regulators have also launched an anti-monopoly investigation against e-commerce giant Alibaba Group, accusing the firm of forcing merchants to choose between two platforms. However, recently reports have emerged suggesting that Ma is working with regulators on restructuring plans that would allow the government to subject Ant Group to bank requirements, which the company had previously dodged despite its lending activity.