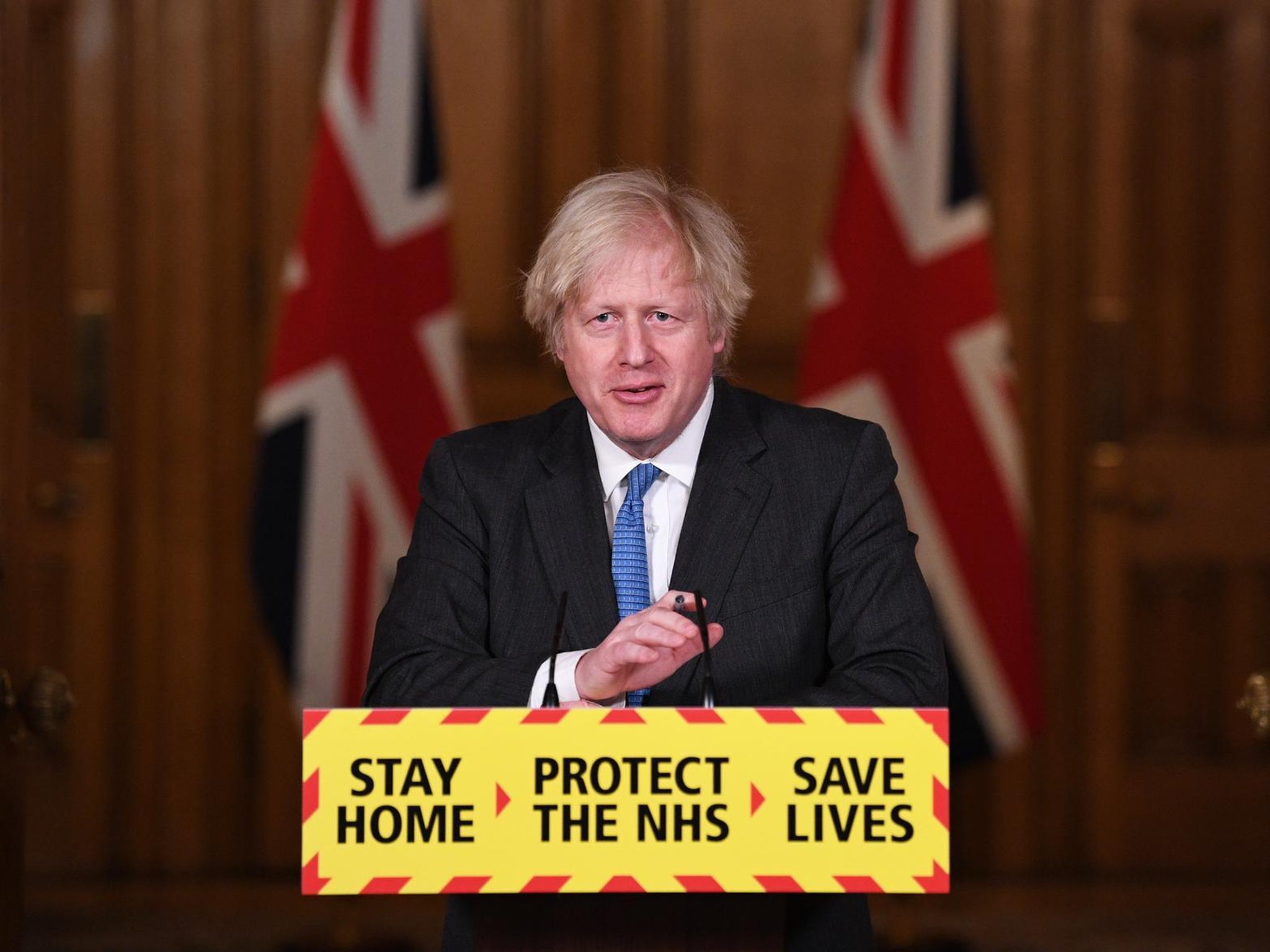 As expected, the hundreds of readers who answered the question expressed a range of hopes and fears, but one thing got ahead of all the rest and that was the need to see family and friends.

Whether it was the reintroduction of the rule of six, socially distant catches on the outside, or a cup of tea inside, the need for social interaction and seeing loved ones has come to the fore. above people’s wishes.

Maggie Moo from Bognor said all she wanted was ‘to be able to hug my 82-year-old dad and sit and dine with him and the family’.

But many of those who responded on our Facebook pages expressed a note of caution, with a call for the government to slow down, listen to scientific advice and, if necessary, keep the country under lock and key.

Zena Brooker from Hastings wrote: “I just hope we get out of lockdown slowly. None of us want lockdown again. We have to be sane and patient and please follow the rules. We’ve come this far, don’t mess it up. not now! Unfortunately, there are still those who think that everything our government does is wrong. “

Kian Garin Scott-Loach was one of the readers who commented on the Mid Sussex Times page, stating that he wanted to see “ a strategy based on science and avoiding the need to multiply infection rates, half -turns and locks ”.

Likewise, Michelle Molloy of Littlehampton wrote: “Decisions made on the basis of science and research. Getting out of a lockdown to keep people happy will only see us right away.”

And Crawley’s June Burke wrote: “That he [Boris] will listen to advice and do whatever is necessary to protect us all and hopefully avoid another mutation. If that doesn’t mean any change for a few more weeks, so be it. “

Other things readers said they missed and would like to open soon were hairdressers and gyms, with pubs reopening and the possibility of hosting weddings again high on people’s wish lists as well.

There has been debate over whether schools should reopen, with some parents saying they should, while others arguing it was too early or should be phased out.

Janine McIlroy wrote on the West Sussex County Times Facebook page: “I’m worried they are just sending the kids back to school. Last time around, my daughter found the return to full-time school overwhelming . “

However, many readers have said that they believe that key workers, and especially preschool and preschool teachers, should be vaccinated afterwards.

As expected, frustration with the way the pandemic has been handled in the UK has been raised, with calls for Boris to step down, a popular theme among commentators.

The Chichester Revolutionary Action Party took to the Chichester Observer Facebook page to write: “An admission of the many mistakes that have been made that have claimed 120,000 lives. Maybe if they learn from it. these errors, this should be the last lockdown. Also an announcement on an independent investigation into the management of the pandemic and a scrutiny of corruption in the distribution of millions of pounds of contracts. “

Debbie Dilks of Worthing added: “I would like to end all speculation and government leaks. I would like to see a breakthrough plan with guidelines that do not contradict each other and that make sense.”

Support for people with disabilities who have been “completely abandoned” was raised by Karen Atkinson of Worthing, while others mentioned the importance of mental health and addressing inequalities in our society.

Sports, the reopening of swimming pools, beauty salons, shops, entertainment venues and the ability to travel abroad were all mentioned.

Pastor in Turkey defends eviction as threat to national security

Realme Buds Air 2 listed by company, with ANC, 25 hours of battery life, and other features