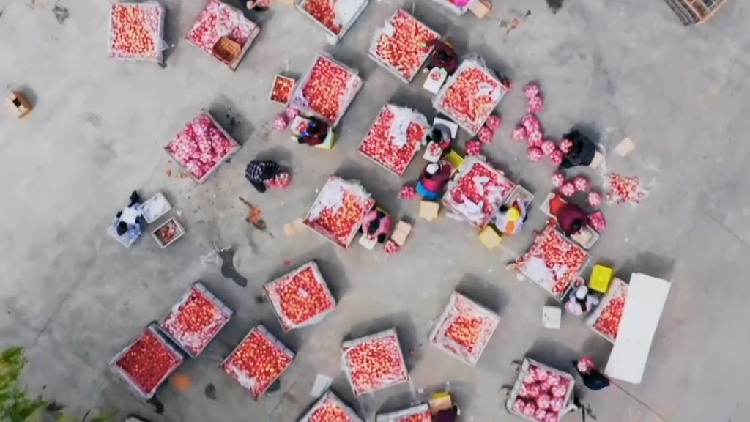 With its fundamental purpose of serving the hearts and souls of the people, the Chinese Communist Party (CCP) has dedicated itself to leading the nation towards building a moderately prosperous society in all respects and helped it achieve miraculous results in reducing poverty.

“It is a solemn promise made by our Party to see that the poor and the poor regions enter a moderately prosperous society with the rest of the country,” said Chinese President Xi Jinping.

CMG recently released a television series “Poverty Alleviation”, chronicling how China lifted millions of people out of poverty. The first episode presents a look at how the Chinese leadership has fulfilled their solemn pledge to lift all rural residents living below the current poverty line out of poverty by 2020. 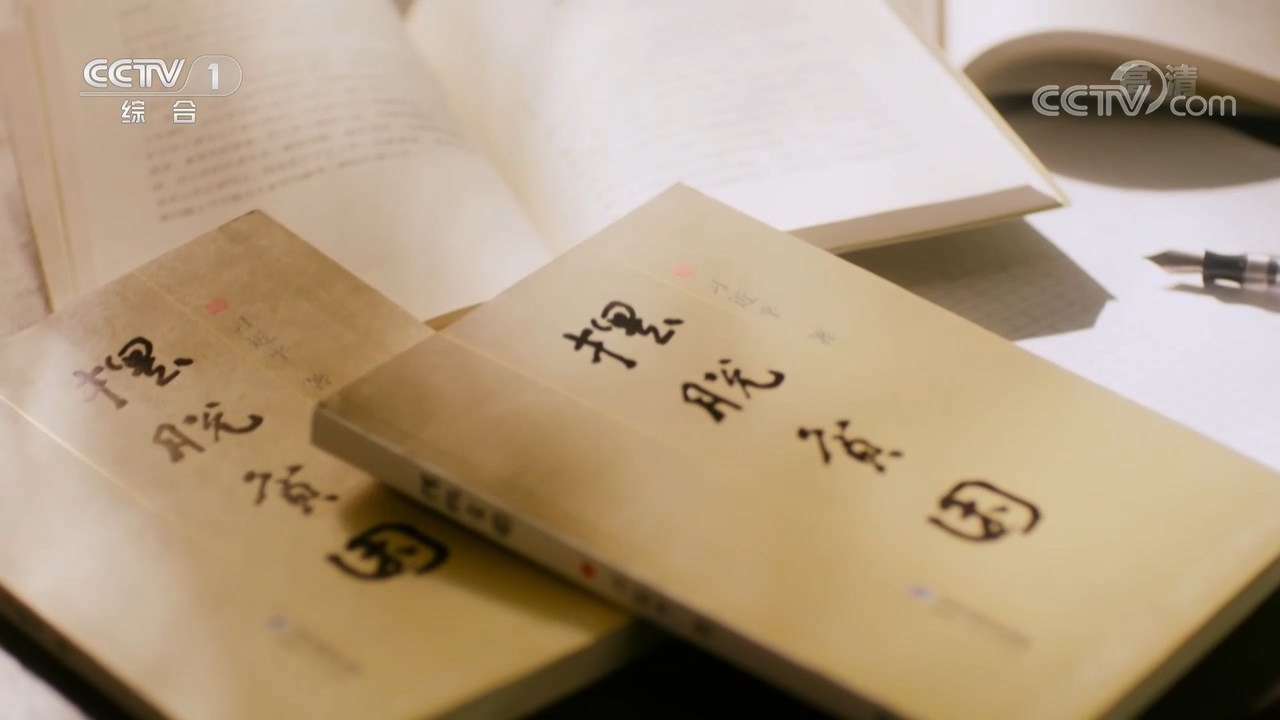 “Getting out and out of poverty”

China launched large-scale poverty reduction programs in 1982. Xi Jinping was sent to work in Zhengding County, Hebei Province at that time. From March 1982 to May 1985, Xi worked as a deputy secretary and then secretary of the Zhengding County Committee of the CPC. Some of his speeches and articles from this period have been published in his book “Up and Out of Poverty”.

As Xi writes, “I worked hard for the two years in Ningde Prefecture, with the people and Party members there. I always felt a sense of unease. Poverty reduction is a huge undertaking that requires the efforts of several generations. “

He then placed his dream of poverty reduction at the center of Chinese political life. 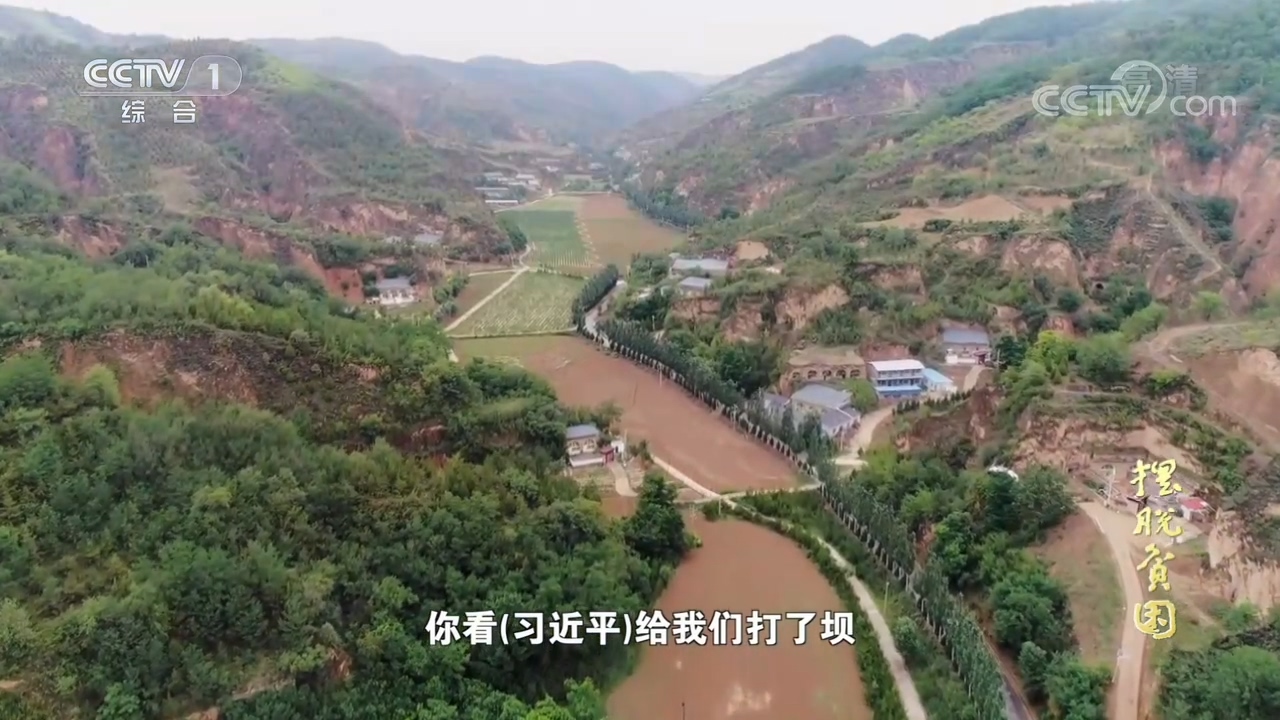 The number of poor recognized by the Chinese government stood at 99.89 million at the end of 2012, a larger population than all countries except a few.

In November 2013, during an inspection tour of Hunan, President Xi first mentioned the concept of “targeted poverty reduction”.

This concept of adapting relief policies to different local conditions has become a guiding principle in China’s fight against poverty. 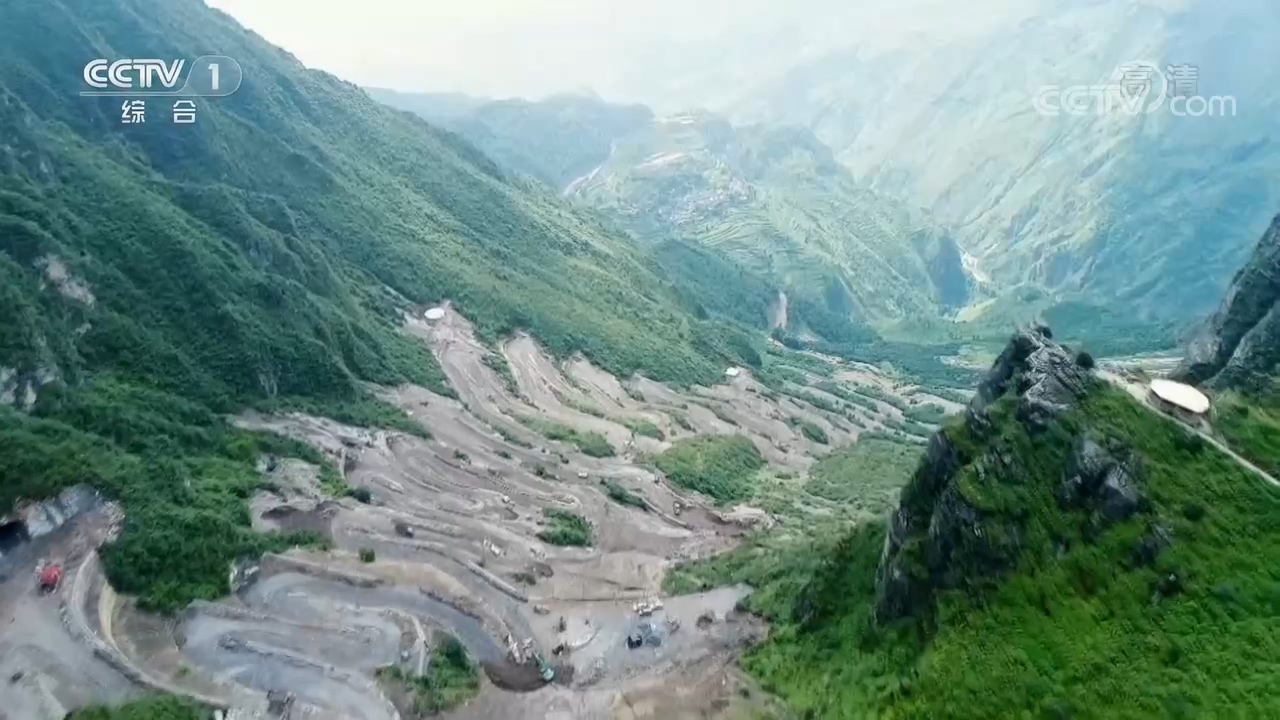 ‘No one will be left behind’

At the end of 2016, more than 43 million people, or about 3% of China’s population, were living in poverty. However, raising the remaining poor population, many of whom lived in areas without roads, clean water and electricity, would be the most difficult.

In 2017, the country defined three regions and three prefectures, including the Tibet Autonomous Region and the Nujiang Lisu Autonomous Prefecture in Yunnan Province, as the poorest areas in the country. More resources have been allocated to these areas.

“On the march towards common prosperity, no one will be left behind,” Xi had promised. 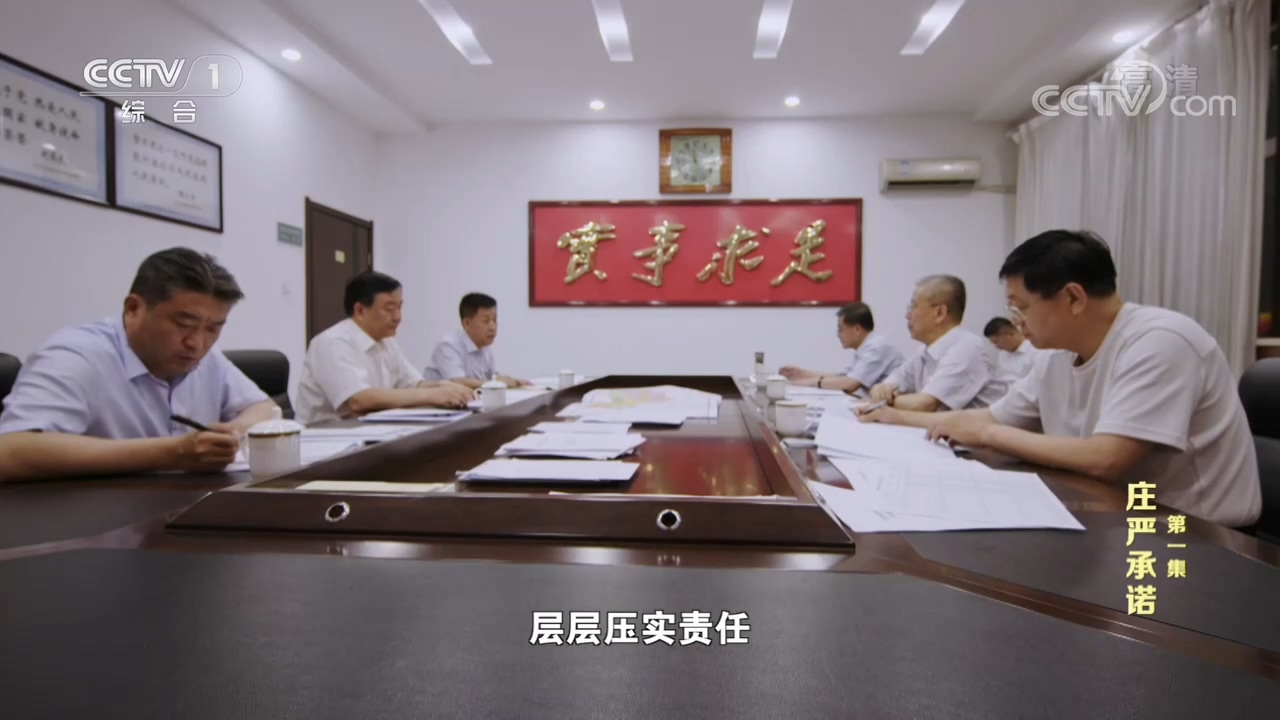 By the end of 2018, the country’s impoverished population had been reduced to 16.6 million, making the poverty-reducing journey to the “last mile”. But China’s anti-poverty work still faces many challenges.

Some local authorities and departments have faked or exaggerated their poverty reduction statistics to score political points.

Speaking at a symposium on combating poverty in April 2019, the Chinese president called for efforts to address key issues to ensure that the food and clothing needs of the rural poor are met and ensure that they have access to compulsory education and basic medical services. and safe housing, called “two insurances and three guarantees”.

The ministries then launched a broad campaign to resolve the outstanding issues and by the end of 2019, 5.2 million “two insurances and three warranties” had been resolved. 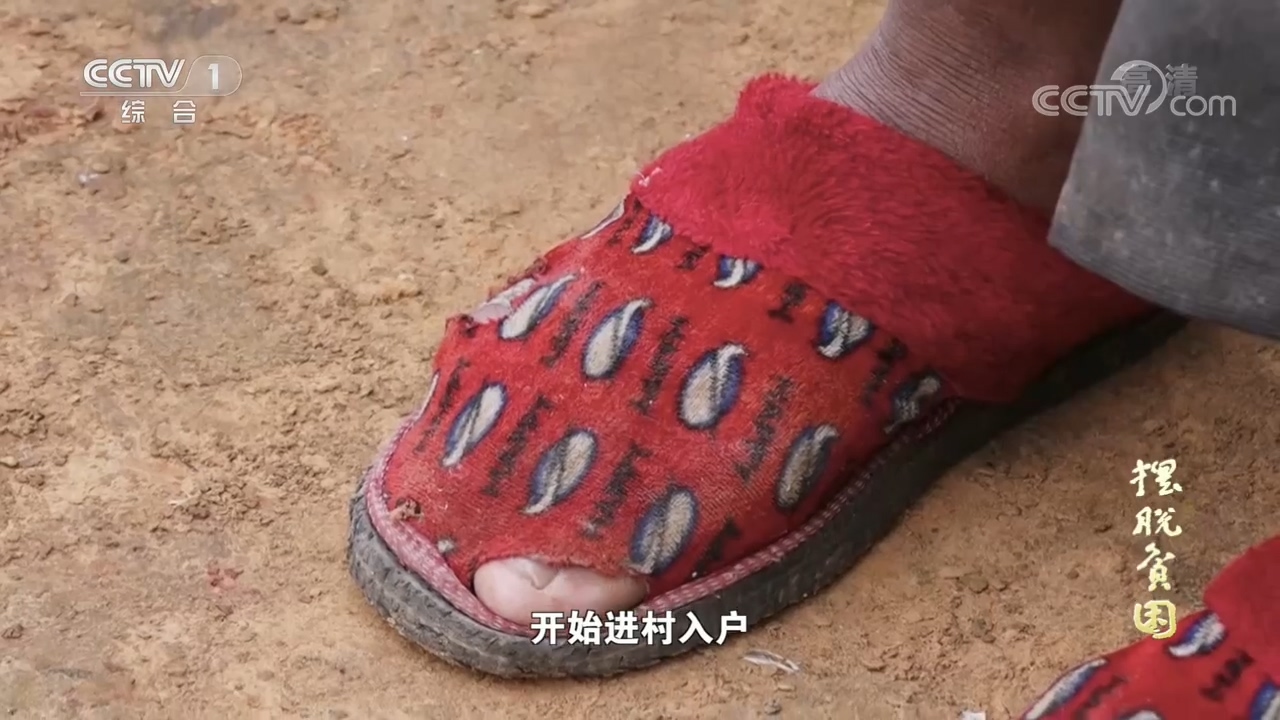 The year 2020 has not been an ordinary year for China and the world. The COVID-19 pandemic, coupled with flooding in southern China, has posed significant challenges to the nation’s fight against the shortage.

According to the World Bank, the COVID-19 pandemic has pushed 88 to 115 million more people into extreme poverty in 2020, which means that global extreme poverty is expected to increase for the first time in more than 20 years.

President Xi stressed at a symposium on achieving a decisive victory in poverty reduction in March 2020 that lifting all rural residents living below the current poverty line out of poverty by 2020 was a solemn promise made by the CPC Central Committee, and that it owed time.

The country has taken stronger and more effective measures to ensure the complete eradication of poverty on schedule. Additional efforts have been made to minimize losses from natural disasters and accelerate the restoration of production and order of life in poor areas affected by the disaster.

The ministers also stepped up monitoring and provided timely assistance to prevent people from falling back into poverty.

In December 2020, President Xi announced that after eight years of unremitting efforts, the entire poor rural population had been lifted out of poverty and nearly 100 million poor people had shaken off poverty.

Boris Johnson to travel to Shetlands amid self-determination

Compare the Jakarta Flood of the Jokowi era, Ahok, to the present day, Deputy Governor of the DKI: greatly diminished