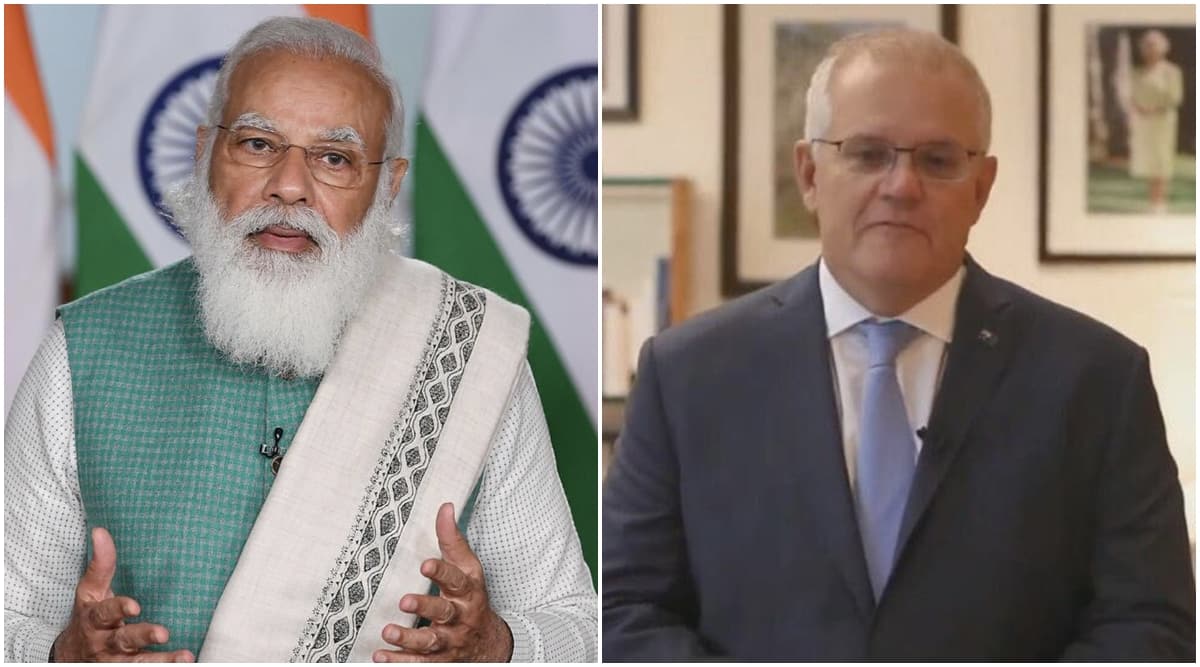 Australia has contacted India in several countries, including Canada, France and the UK, with the aim of creating a global coalition against tech giants Google and Facebook in a face-off on compensation for sharing news content from media companies on their platforms.

Under the News Media and Digital Platforms Compulsory Trading Code Bill, Bill 2020, Australia seeks to impose a trading code that aims to force Google and Facebook to compensate media companies for the use of their content. The legislation is closely watched around the world, as it sets a precedent in regulating social media across geographies.

While Google has agreed to pay news agencies in Australia, Facebook has decided to block content from the country’s news on its social networking platform.

From Monday, the bill will be debated in the Australian Senate, which is expected to pass the law by the end of the week. It has already been passed by the lower house of the Australian Parliament.

Morrison said the country’s struggle to make Facebook pay for news content could go global, as it has had promising talks with other world leaders. He said he spoke to Modi and Justin Trudeau from Canada about the ban.

Great to talk to my good friend PM @narendramodi again. As global strategic partners, we can work together on common challenges, including # COVID19, the circular economy, the oceans and an open, secure and prosperous Indo-Pacific. We also discussed the progress of our bill on the media platform, Morrison tweeted in response to Modis’ tweet that did not mention the proposed law.

Modi had said: I spoke with my good friend PM @ScottMorrisonMP today. Reiterated our commitment to consolidate our global strategic partnership. Also discussed regional issues of common interest. Look forward to working together for peace, prosperity and security in the Indo-Pacific.

It is common for leaders to spell out their national priorities in their readings of the same calls. While the media bill is important to Morrison, Modi had highlighted the Indo-Pacific as a key point to remember, especially with the Quad Group foreign ministers holding a meeting.

Before the laws were passed, Google and Rupert Murdoch’s NewsCorp struck a deal earlier this week that will see Google pay NewsCorp for premium content. The deal is considered one of the most important deals between a big tech and a media house. Google is also trying to strike deals with major publishers in the UK, Germany, Brazil and Argentina.

In India, policymakers have so far focused on dominating intermediaries such as Google and Facebook, which are positioned in such a way that service providers can only reach customers through these platforms. However, a substantial discussion on the impact of intermediary platforms on the health of news media has not yet started in a meaningful way.

Taking on Facebook, Morrison said in a post on the platform Thursday: Facebook’s actions to disengage from Australia today, cutting essential health and health services information services. urgency, were as arrogant as they were disappointing. I am in regular contact with the leaders of other nations on these matters.

He posted: These actions will only confirm concerns expressed by a growing number of countries about the behavior of BigTech companies who think they are bigger than governments and that the rules should not apply to them. They can change the world, but that doesn’t mean they run it.

Without any mention of Donald Trump, Joe Biden declares that the United States is “ back ” on the world stage. But which America?