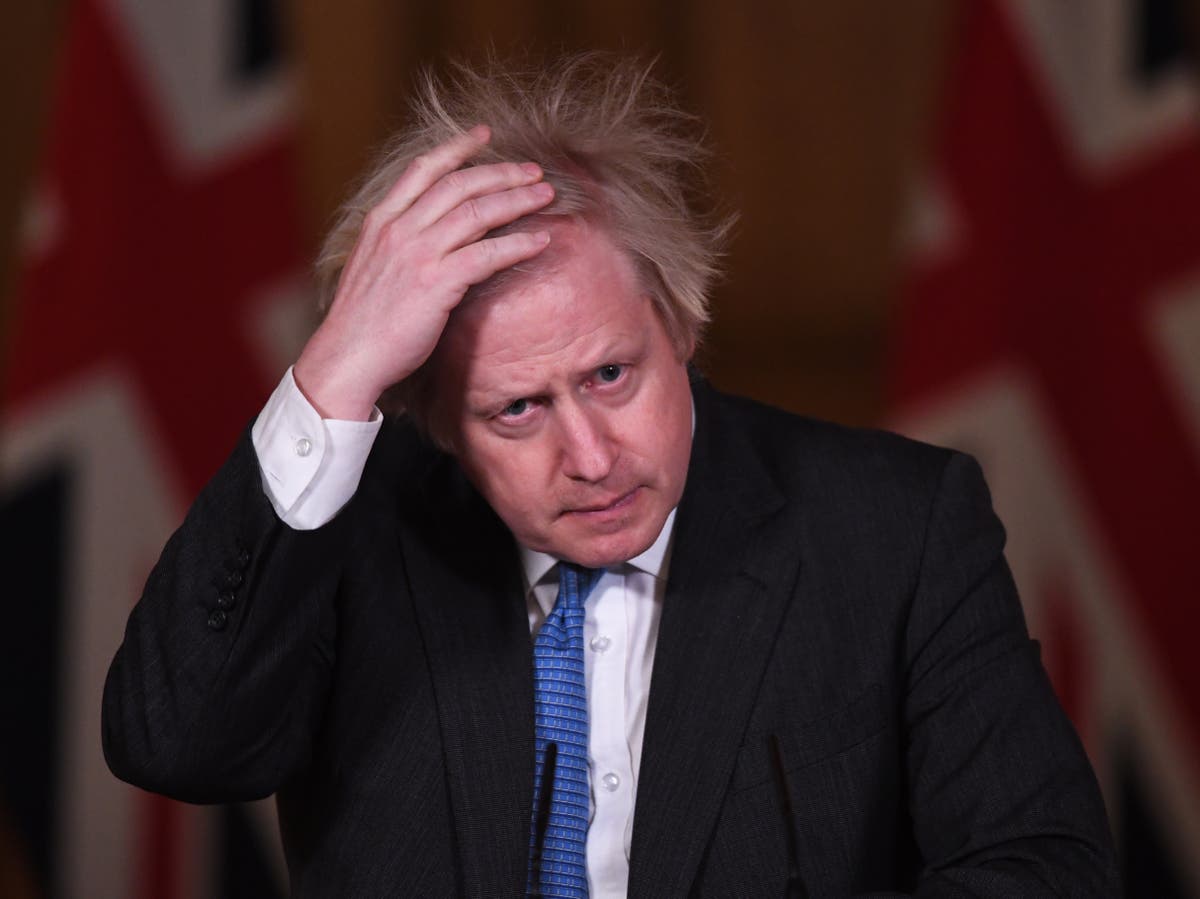 Boris Johnson is on the verge of breaking his promise to give MPs a vote before a catastrophic 4 billion a year cut in overseas aid begins, angry activists say.

Parliament has been told that a bill will be introduced, but it is not expected to happen until July, but the huge spending cuts will start from April.

Ministers suspended the vote despite Dominic Raab, the foreign minister, admitting that continuing without passing a bill leaves the government open to legal challenge.

The cut that shatters a Tory campaign pledge will lead to 100,000 preventable deaths, Raab warned, and has been called a colossal blow by new humanitarian aid chief Joe Bidens.

Andrew Mitchell, the former Conservative secretary for international development, called the government’s position pernicious and shabby and said he feared losing a vote.

And Sarah Champion, the chair of the Commons International Development Committee, said The independent: The government breaks its promise and goes back on its word.

Mr Johnson is believed to be slow to try to avoid an embarrassing row ahead of hosting the G7 summit in June, but activists are already threatening huge protests, if Covid restrictions allow.

Mr Raab pledged the vote in November, when he admitted the temporary 0.7 to 0.5 percent reduction in national income needed due to the economic crisis, he argued it could become permanent.

Telling MPs he couldn’t predict when the cut would be canceled, the Foreign Minister said: We have followed our advice on this very carefully.

It is very clear that if we cannot see a return to 0.7%. 100 in the foreseeable and immediate future and we cannot plan for that, the law will require us to change it.

We would almost certainly be faced with a legal challenge if we did not follow it very carefully.

However, plans to vote last month were scrapped and Mr Raab then unveiled details of the cuts to come down to the 0.5 percent figure, to begin in six weeks.

With a large part of the budget already allocated, only around 3.5 billion remains for direct aid projects, a staggering 60% reduction from 2019 described as catastrophic by Ms Champion.

The Labor MP added: Such a significant reduction has to be properly debated and voted on in parliament, it is our job.

This cynical political game has real consequences. Lives are at stake, education is at stake, and the rights of women and girls could be traced back to the dark ages of the South.

Mr Mitchell added: The 0.7% pledge was made by all members of the House: it is a pledge that the government must keep or have Parliament voted on.

And Stephanie Draper, head of the Bond Network which coordinates more than 400 aid groups, said they had not been made aware of aid programs being cut, how much, and how those decisions were being made. taken.

It is shocking how the cuts in British aid are happening. No laws have been passed, but decisions on what to cut seem to be moving forward regardless, she said.

Samantha Powers, the new director of the United States Agency for International Development (USAid), sharply criticized the reduction in evidence before a committee of MPs last month.

Lamenting the UK leaving behind its desire to change the world for the better, she warned of a colossal blow to international peace and security.

A spokesperson said: We are reviewing this carefully and taking our obligations very seriously. Well lay out more details on the next steps in due course.

But cutting spending to just 0.5% of income, putting the UK below France, Germany and even Turkey, is expected to make at least $ 20 billion more, over five years .