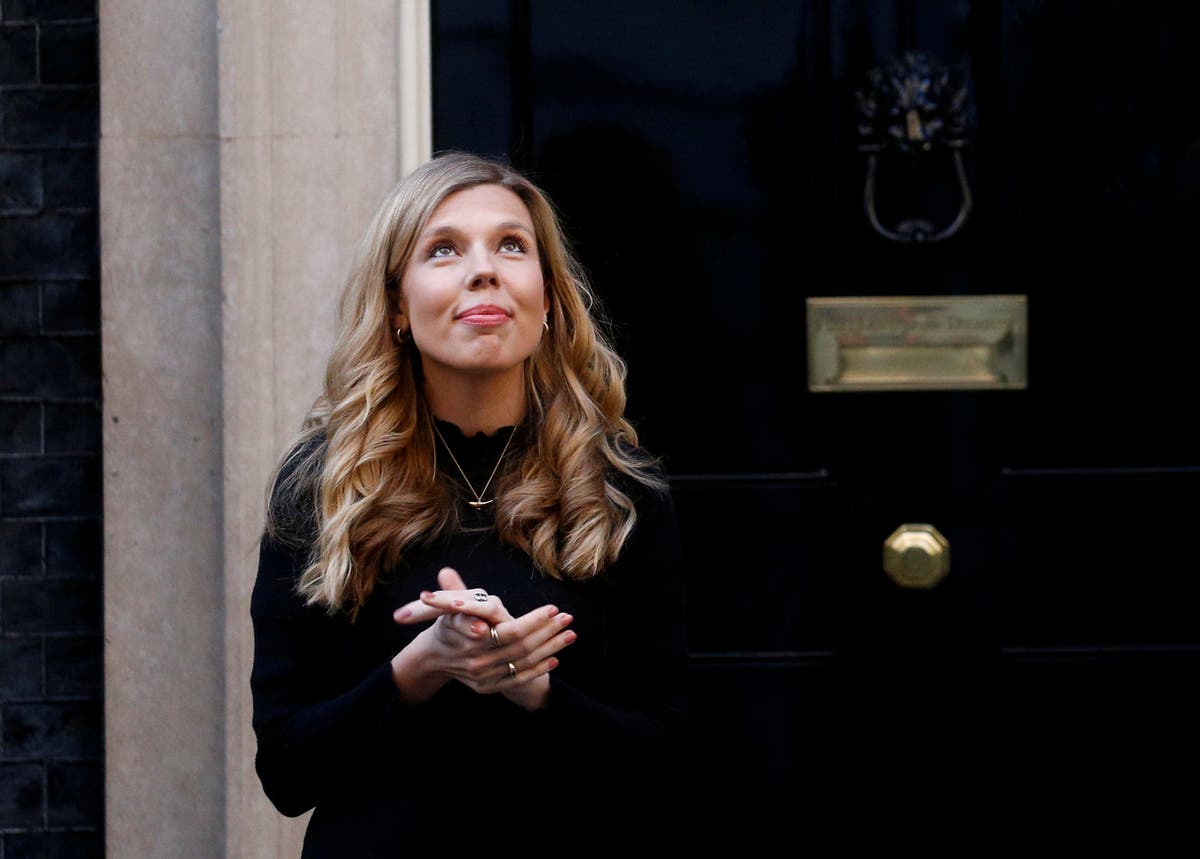 A Conservative group has demanded an extraordinary investigation into the behind-the-scenes power of Boris Johnson’s fiancé, who calls him cronyism.

Carrie Symonds appears to have enormous influence in hiring and firing No. 10 staff and shaping policy, the Bow Group says, although she has no official role.

Today, the organization which counts conservative heavyweights Norman Tebbit and Norman Lamont among its patrons is calling for an independent investigation into the influence of the former party leader.

Failure to clarify Ms Symonds’ position and authority, and to ensure Ms Symonds does not and cannot take any action to govern the UK, potentially presents enormous dangers to the government, the Conservative Party and the nation, said Ben Harris-Quinney, Chairman of the Bow Group.

The public has a very dark view of cronyism, democracy in Britain is and always should be sacred, and no one should be involved in running our country without being accountable to the people.

Two of her close friends were recently named to key No.10 roles, Henry Newman and Simona Finn, the new deputy chief of staff who hosted Ms Symondss’ 30th birthday celebrations.

While her portrayal by critics as a figure of Lady Macbeth has sparked accusations of sexism, no one denies that she enjoys significant influence far beyond that of the prime ministers’ previous partners.

Ms Symonds is keen to soften the government’s image, through the departure of Vote Leave veterans, including Mr Cummings and Mr Lewis, and to push the green agenda forward as a committed environmentalist.

The Bow Group, which is independent from the party despite its close ties to the Conservatives, said Ms Symonds, who is not a special adviser, was therefore not accountable to any minister.

This meant that she had also not been subject to a security check, which had given her permission to view inside government information.

An inquest is expected to be held in public and hear testimony from current and former Downing Street staff, with the release of files and correspondence.

Consistent reports in the press suggest Ms Symonds plays a central role in running the country, with no authority or responsibility to do so, Mr Harris-Quinney added.

She was not elected, she was not appointed, she has no legal or constitutional power to make decisions about who should occupy government positions, to be a party to inside information or to set direction country policy.

The pandemic has suspended Mr Johnsons plans to marry Ms Symonds last year. She gave birth to their son Wildred in April – just 17 days after being released from hospital, having battled Covid-19 himself.

The talent is Indian but the product is not, says PM Modi on Google to meet NITI Aayog

With what we know about football, should Vincent Jackson’s death come as a shock?