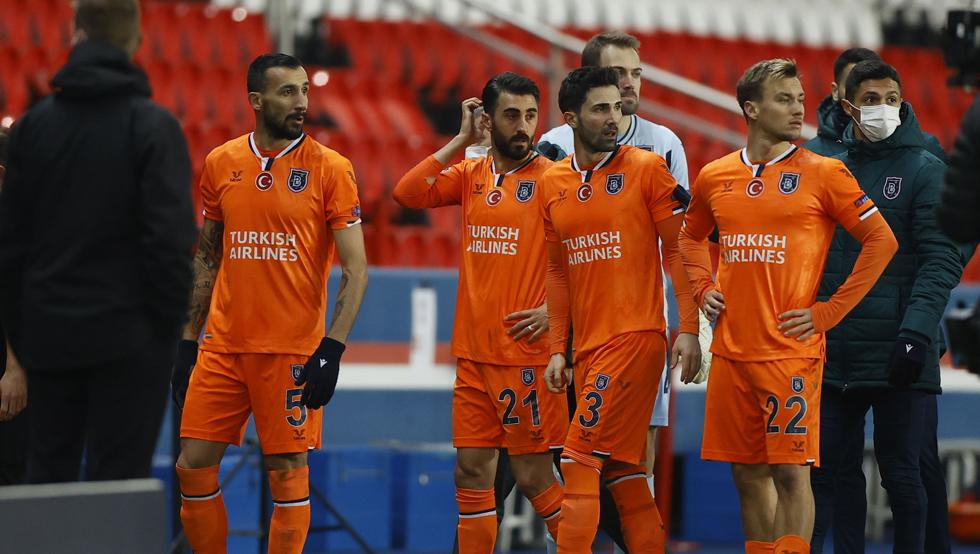 The Istanbul Basaksehir signed last July the most brilliant page of his 30 years of history
winning Turkish Super League for the first time. After a few years of flirting with the league title (twice he finished second and third in the previous three years), the team of which the president of Turkey is a fan, Recep Tayyip Erdoğan, and who also has their support and even wears the same colors as those of his party, the AKP, has ended the tyranny of the big three in Istanbul, Galatasaray, Besiktas and Fenerbahce, champions of the last nine editions and 34 of the last 35.

The league champion’s award was also up to the task, playing the Champions League group stage for the first time. However, what was also to be another historic season for the Istanbul Basaksehir, which we could finally see in the highest continental competition after two frustrated attempts in the previous qualifying rounds, has transformed over the months into a Stations of the Cross for owls, to the point of being a season rather to forget.

After saying goodbye in the Champions League with more pain than glory, in a very complicated group, with the PSG, RB Leipzig and Manchester United, with only 3 points, thanks to a victory, yes, of prestige against the “ red devils ” in Turkey (2-1), and being more protagonist for their withdrawal from the field against PSG because of the alleged racist insults of the fourth official, Istanbul’s Basaksehir fell. After eight days without knowing the victory and five consecutive defeats, the last this Friday against Trabzonspor (0-1), and with a change of coach included, that of Aykut Kocaman by Okan Buruk, the technician who had led them to success, and who has not served for the moment to change the bad dynamics, those of the district located in the European part of the city are in a descending position, to a point of those who give the hi, but with one more game than the two teams above him, Erzurumspor and Kayserispor.

Since Aykut Kocaman arrived on the bench, Istanbul Basaksehir has not scored any points

With Kocaman, former Fenerbahce player and fifth highest scorer in Turkish league history, Istanbul Basaksehir still hasn’t scored any points, despite having qualified by knocking out Fenerbahce for the cup semi-finals, which appear now the only lifeline. It is clearly the team with the worst dynamic and even if it has the potential to come out of the well, with the Brazilian. Raphael, Mehmet Topal, Bosnian Edin lives, Norwegian Gulbrandsen (6 goals) or Demba Ba as the most outstanding players, even if the Senegalese, with only 2 goals in the league, is far from 13 last season, score fewer points (24) than matches played (25)For now, what was supposed to be a coaching course is the opposite.

picture credit
Related Topics:RecepTayyipErdogan
Up Next

Construction of the new Tanjung Carat port starts this year