A leading science adviser has called for a very gradual lifting of the lockdown measures to prevent a further surge in infections.

Professor John Edmunds, who sits on the SAGE government’s scientific advisers committee, said ministers could be “confident” in starting to ease restrictions, but warned there was a “significant risk” of further infections until ” more people being vaccinated.

His words come as Conservative backbenchers begin to pressure the Prime Minister to ease restrictions as the immunization program kicks in.

Boris Johnson is expected to announce a “road map” to lift England’s lockdown on Monday, but insisted his phased approach will be science-led and will focus on “data, not dates.”

In other Covid developments:

But speaking to the BBC’s Andrew Marr, Professor Edmunds said that despite the ‘fantastic’ vaccination program, there was still a risk of overwhelming the NHS if the measures were lifted too quickly.

“If you look at it now, we have a pretty high fraction of hospitalizations in the under 70s that we’re just starting to vaccinate now,” he said.

Meanwhile, science advisers said ministers should seek to vaccinate children “as quickly as possible” to avoid further disruption in education and reduce the risk of new variants emerging.

“We are all at risk and we can all spread the virus. I think there is an argument to turn to the kids as quickly as possible, ”he said. 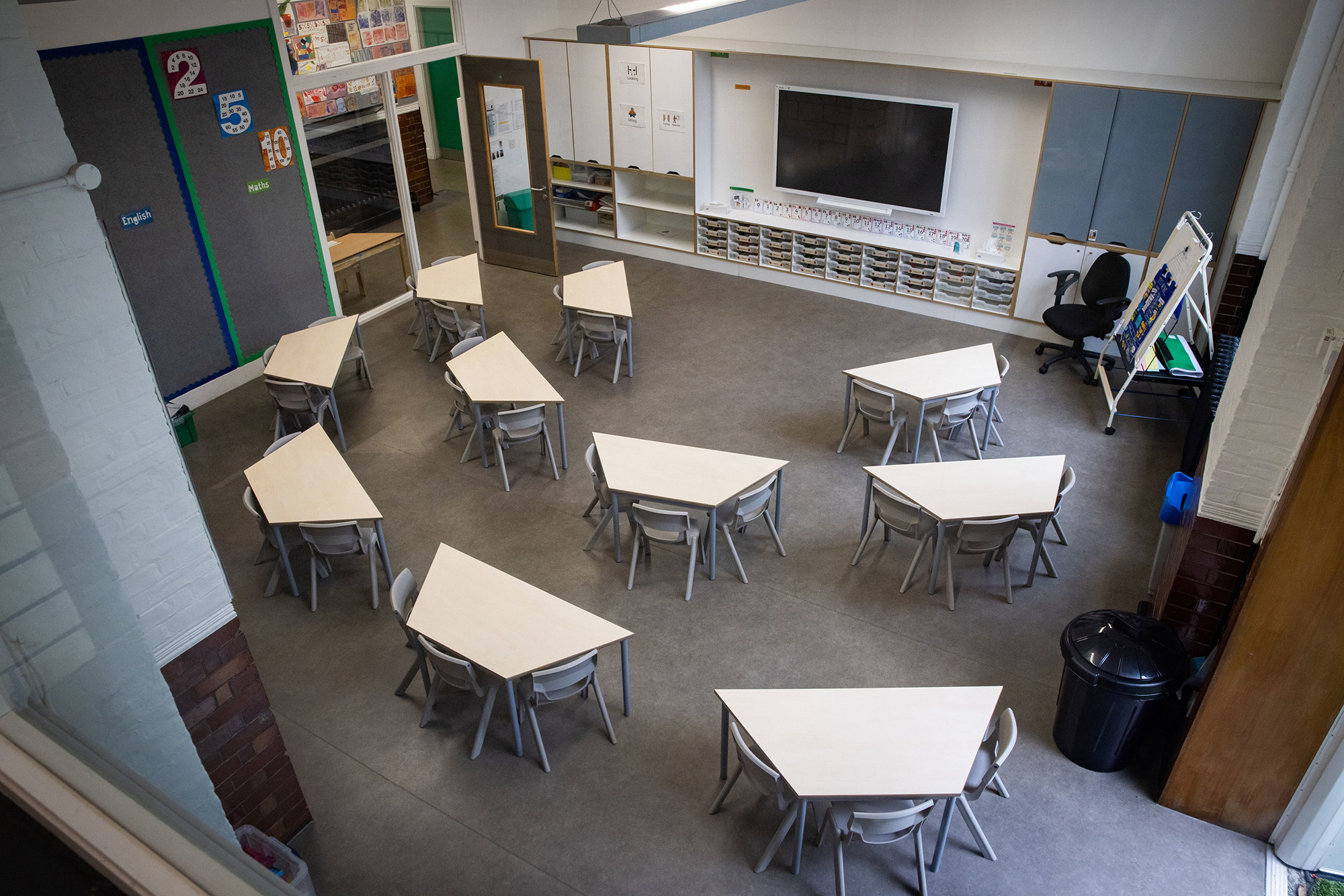 He added that another reason for not abating too quickly was the risk of further mutations:

“It is certainly a risk if we allow high risks of infections in certain parts of the community, in young people, then we run the risk of new mutations which could reduce the effectiveness of the vaccination program,” he said. -he declares.

His comments come amid mounting pressure on the Prime Minister from members of the lockdown-skeptical Covid Research Group (CRG), who have called for the legal restrictions put in place during the pandemic to be lifted by by the end of April, once everyone will be in the top nine priority groups had been vaccinated.

The group, which includes dozens of Tory backbenchers, wrote to the prime minister last week saying the “breakneck pace” of the vaccination program meant that restrictions should start to be lifted from the start of the year. March.

He said: “We have presented our point of view, that is to say when you have vaccinated the first nine groups, which represent the bulk of deaths and hospitalizations from Covid, the most vulnerable, which will now be. in mid-April, so allow a few weeks for these vaccinations to become effective and we believe that by the end of April, the case for national legal restrictions limiting what people can do wears off.

Meanwhile, Matt Hancock faced a grumbling over a recent High Court ruling that found his department had acted ‘illegally’ by failing to abide by their own transparency rules on posting valuable Covid contracts. of several billion pounds.

But Hancock defended his actions during the pandemic, saying officials made sure there was adequate medical equipment and PPE to fight the pandemic. 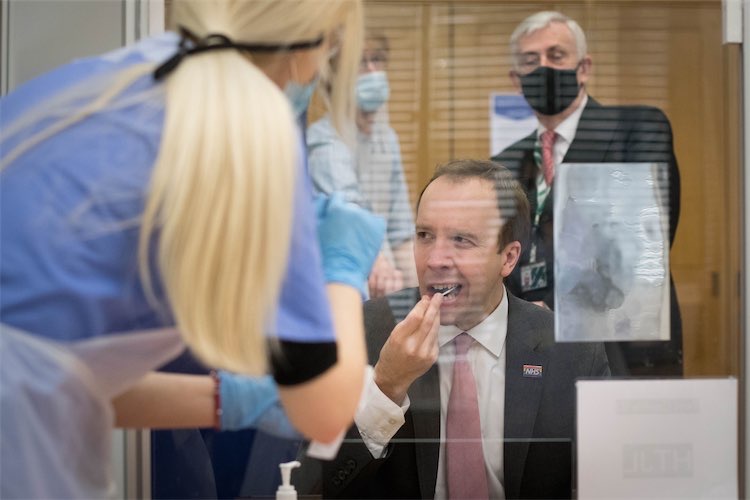 “The court case did not reveal any problems with any of the contracts,” he said.

“He found that while contracts like this of course need to be released, and we’ve released all the details necessary, you’re supposed to do so within 30 days, and on average, at the height of the pandemic. , we did it. within 47 days. “

He added: “So we were only fifteen days late, on average, with this publication.

“The reason is that my team was working seven days a week, often 18 hours a day, to procure the equipment that saved lives.”

And speaking to Sky News, Labor leader Keir Starmer said he believed the Health Secretary was “wrong” about the contracts, but would not ask him to resign.

“There were a lot of problems with the contracts on transparency, on the recipients of the contracts, and there was a lot of wasted money and I think that is a real source of concern,” he said. he declares.

“But right now, at this point in the pandemic, I want all government ministers to work really hard to help us get through this.

“Whatever the political differences, what the public [knows] is that it must succeed, the vaccine deployment must succeed.

“Under these circumstances, I would say to Matt Hancock that you need to go further on the vaccine, go faster on the vaccine and we need a roadmap from the PM on Monday…”