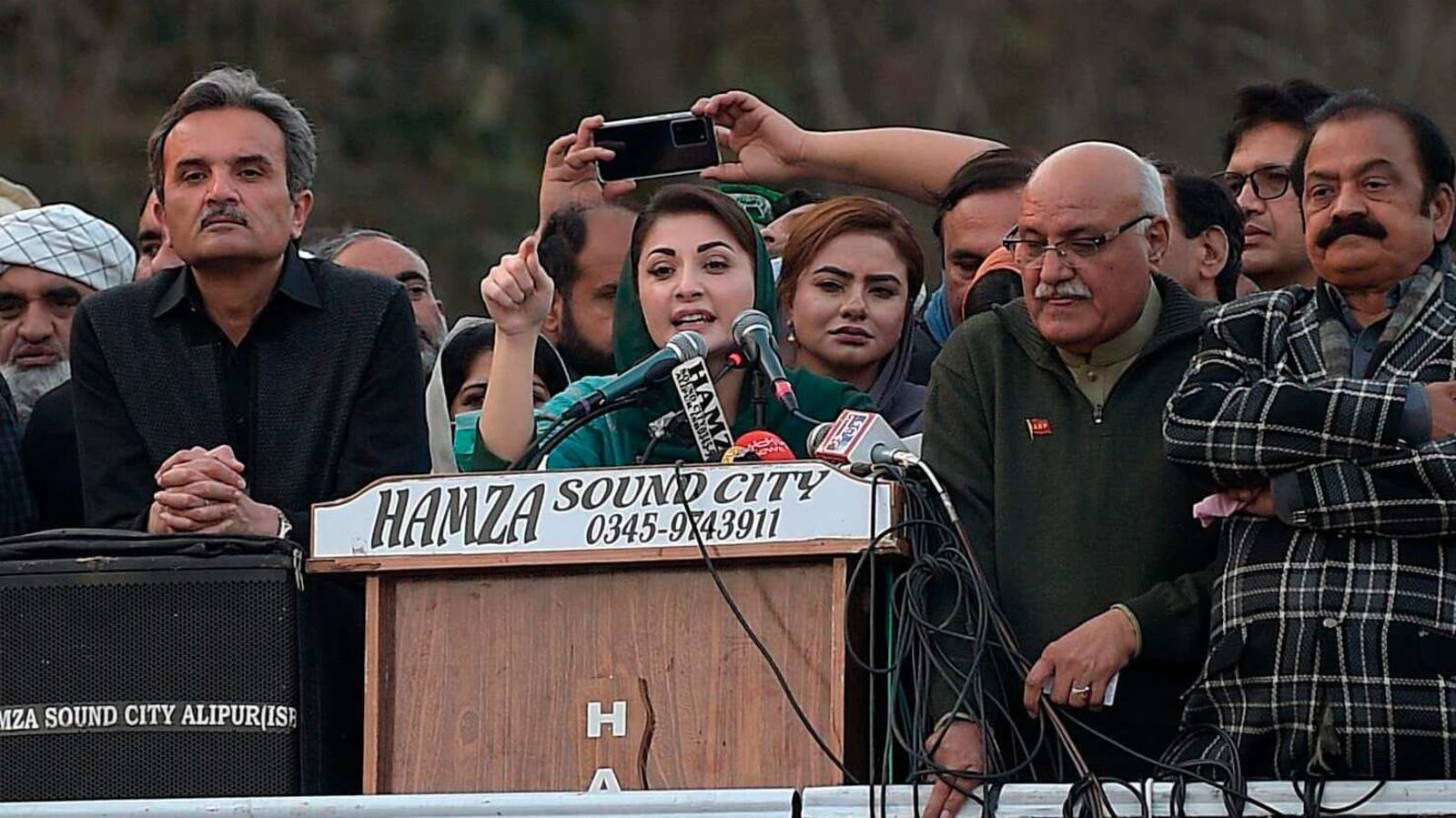 Pakistan Muslim League (Nawaz) (PML-N) Vice President Maryam Nawaz said the Pakistan Election Commission (ECP) suspecting the validity of the results of the by-elections of the NA-75 (Daska) constituency is an “indictment” against Government headed by Prime Minister Imran Khan.

While Pakistan, led by Imran Khan, Tehreek-e-Insaf announced that it had won the elections. The ECP said it suspected that the results of 20 polling stations had been tampered with in the by-election for constituency NA-75 (Daska), Dawn reported.

The statement by Pakistan’s Election Commission is a “charge sheet” against Imran Khan, Maryam said.

Speaking to reporters in Lahore on Saturday, Maryam said: “There was shooting, the ballot was slowed down, people were killed and bags of votes were stolen. The ECP was looking for you, where was the government of Punjab “.

“Where were the chief minister, the chief secretary, the police, the IG and the administration,” she asked.

She further said she was “happy that the PCE is fulfilling its constitutional and legal duty”.

The commission considered that the result of the election in the constituency had been received with “unnecessary delay” despite contacts with the presidents on several occasions.

Pakistan’s Tehreek-e-Insaf, led by Imran Khan, later announced that it had won the election, Dawn further quoted Maryam as saying that the PTI rigged the polls in Daska and Wazirabad because he knew the PML-N would win by an “overwhelming majority”.

“Their camps were empty. When they went to the field, they must have seen the turnout in their own camps. […] which would have worried them with concern, ”she said.

She added that the PTI had resorted to the dismissal to create an environment of fear “to prevent PML-N supporters from voting.

“There is a video which shows a PTI deputy standing next to these shots. Their candidate and his people opened fire on the markets and the streets which claimed the lives of two citizens,” he said. she pointed out.

On Friday, the PML-N vice-president said her employees caught a man who allegedly stole a bag of votes from a polling station during the by-elections for the PP-51 (Wazirabad) constituency of Punjab. The leader of the PML-N called it a “bare rig,” Dawn reported.

“PTI people caught in the act of stealing tons of votes by PML-N MPA Adil Chatta and Ataa Tarar. The seal was also broken. Police were part of the plan to steal votes for PTI,” tweeted Maryam.

She also shared a number of what she called “bomb videos” showing PML-N workers approaching a man who allegedly stole a bag of votes from a polling station.

Historically speaking, electoral rigging in Pakistan has occurred on many levels, with the connivance of state institutions, the establishment, polling officials and, of course, political parties and candidates.

The victory of Imran Khan’s government in 2018 was also allegedly rigged by the 11 opposition parties of the Pakistan Democratic Movement (PDM).