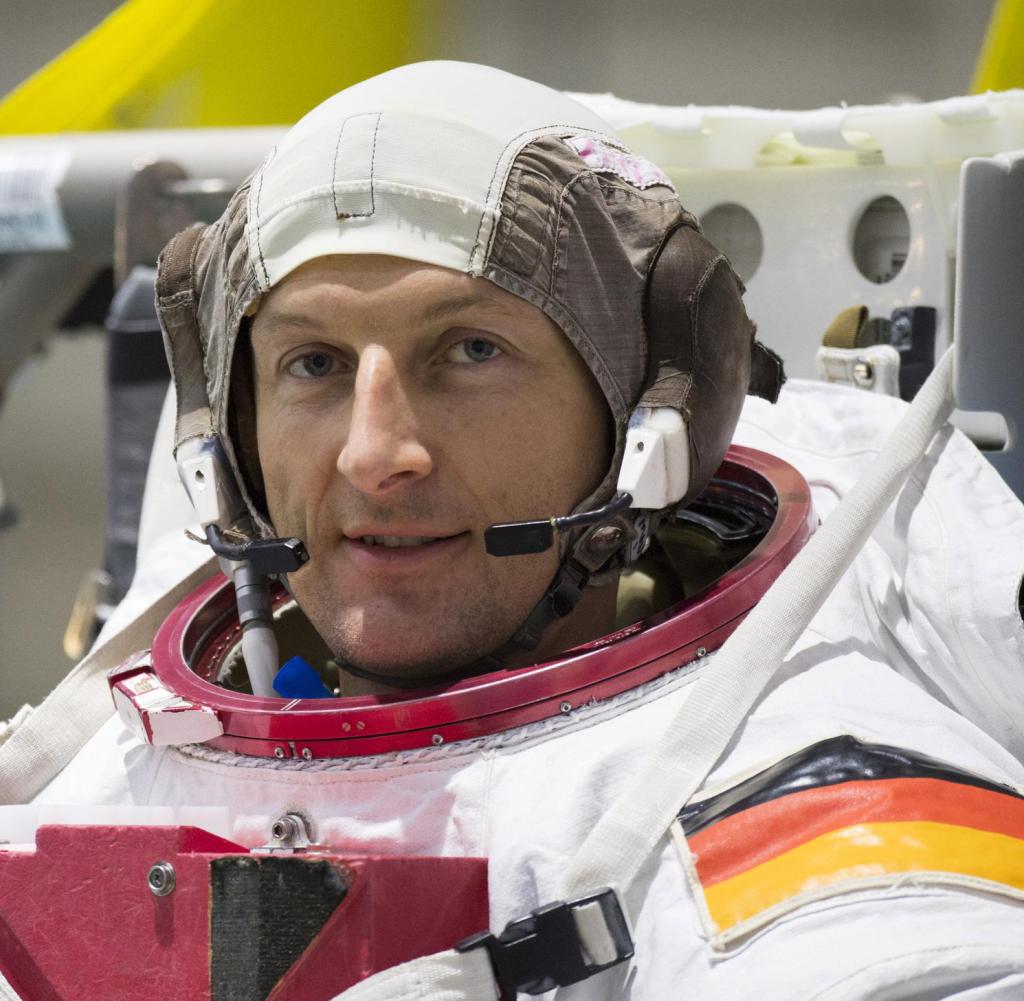 aAppreciation, prestige and admiration. The United Arab Emirates took advantage of this recently when they sent a satellite around Mars, as the United States did when a vehicle landed on the planet.

Erdoan has now announced a ten-year space program, which is very ambitious in terms of scope, technical challenges and schedule. It also costs huge sums of money.

A spaceport in Somalia?

The spectrum goes from the satellites to its navigation network, so it no longer relies on the global positioning system and Galileo, and its own rockets to the spaceport.

Insiders suspect the plant could be built in Somalia, East Africa. It would be conveniently located near the equator, which would facilitate rocket launching due to orbital physics. Even manned space flight is on Erdogan’s wish list.

The Turkish president wants to throw his nation into the circle of large space states or at least ambitious with a ten point program.

Existing countries include the United States, Russia, China, the European Union, and India. The United Arab Emirates have just caused a sensation in the Islamic world. Iran, which reportedly sent an ape into space briefly in early 2013, has gray-zone space plans for military projects.

Divert attention from other government issues

Christian Brackel explains two main reasons for Erdogan’s space ambitions. He is an analyst at the German Foreign Policy Association and chairman of the Heinrich Boll Foundation in Istanbul.

First, the current economic situation in Turkey. The economy is recovering, but residents’ dissatisfaction with the effects of the Corona pandemic, such as high unemployment rates and accelerating inflation, is evident.

Similar to the space power initiated by former US President Donald Trump, Brackel explains when asked: “The project is primarily aimed at distracting from the government’s ground issues.

The second reason is to ask Erdogan to help Turkey achieve international recognition as one of the important powers in the future. “Desire to play in addition to what is considered modern and technologically advanced.”

The moon landing will show that “Turkey has managed to break out of its decades-old position as an economic loser.”

Erdogan and Elon Musk know each other personally

Turkey is not a newcomer to space, but it lacks experience. And so it became Turkish TUA Space Agency It was only founded in 2018. Critics of the plans point out that the agency has an annual budget of just $ 40 million – too little for billions of ambitions.

After all, there are already many satellites created and launched with the participation of Turkey. It was not until January that the Elon Musk missiles sent into space the “Trksat 5A” communication satellite, largely manufactured by Airbus, and the small “Alselsat” research satellite built by the Turks themselves. same.

“Trksat 5B” should be followed in June, again by a missile from Elon Musk. The American billionaire and Erdogan know each other personally through meetings and phone calls.

Before big prestigious projects, the Turks had to acquire more knowledge. With international help, a Turkish missile will initially fly to the moon in 2023 – with a strong impact from the satellite. The former Soviet Union also began its exploration of the moon using collision mode.

In 2028, an unmanned flight to the Moon, including a soft landing of Turkish satellites, is expected to take place without outside assistance. Even this is not a simple task, as Israel’s failed mission in 2019 showed, which wanted to land softly as the fourth country.

Work on an extraordinary rocket engine

Industry insiders are listening intently to Turkey’s plans for missile engines. Missiles can be used for peaceful and military purposes. Last year, Turkey was reported to be working on an unusual engine, called a hybrid drive, through Delta V Space Technologies.

It works with liquid oxygen in addition to paraffin, i.e. waxed wax. The German missile start-up HyImpulse also uses this technology. It is not clear exactly where Turkey is in terms of missile construction and thrust. When presenting his space plans, Erdogan said, “We need to bring our national and local missiles to carry heavy payloads into orbit.”

But the details may not be that important. For Turkish expert Brakil, Erdogan’s main objective is to demonstrate the prestigious successes of 2023, Turkey’s anniversary.

The year 2023 is expected to be a milestone in his political success, so to speak, proof that he has taken over or even surpassed the legacy of the republic’s founder, Atatürk, says Brakel. For years there has been a strategy to prepare, “Bigger, Wider, Better are the Keys.”

“Everything in the messages” Is a daily stock market snapshot from the editorial team at WELT. Every morning from 7 am with the financial journalists Moritz Seafarth and Holger Zebitz. For stock market experts and novices. Subscribe to the podcast on SpotifyAnd the Apple PodcastAnd the Amazon Music And the Deezer. Or directly through RSS feed.

This included Istanbul’s huge new airport, the man-made Bosphorus “Istanbul Canal” that had been planned for years, and most importantly, the most important goal is to place Turkey in the top ten of the richest economies in the world. . Turkey is currently ranked 18th.

It is also about placing Turkey in the competition for the role of dominant regional power in the Middle East, as the expert Barakil analyzes. Iran occupies a place apart, it is half-rival, half-partner, depending on the subject. Brakel explains that the first competitor on different fronts is the Emiratis: “After the successful space flight of the Emirates, it is important for Ankara to do the same.”

India is working tirelessly to become self-sufficient in the defense sector: PM Modi