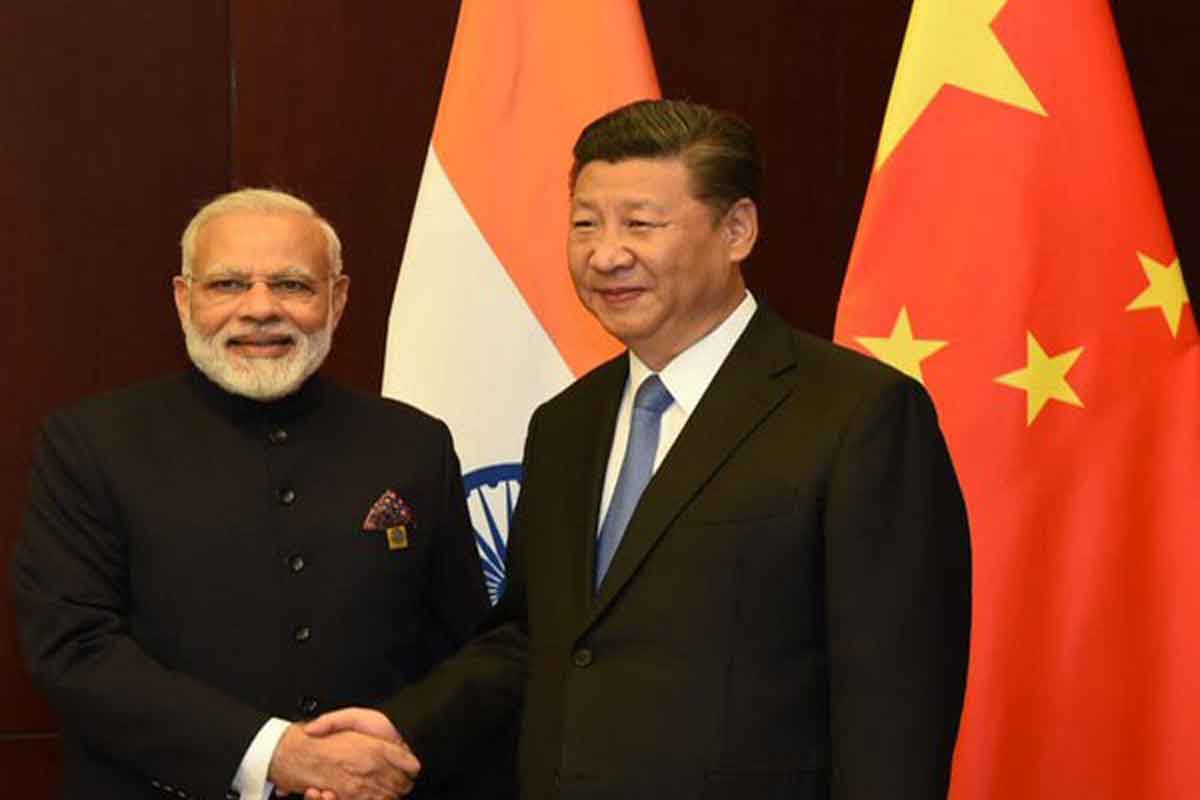 Beijing / New Delhi: Chinese President Xi Jinping is likely to travel to India in the second half of this year to attend the 2021 BRICS Summit. Xi Jinping’s visit depends on improving the COVID situation in the coming months. Also Read – China Rejects UN “ Genocide ” Attack on Uyghur Muslims in Xinjiang

China on Monday expressed support for India in hosting this year’s BRICS summit and said it will work with New Delhi to strengthen cooperation between the five-member group of emerging economies.

India has assumed the presidency of the BRICS (Brazil, Russia, India, China, South Africa) for 2021 and is expected to hold the summit this year.

“The BRICS, made up of emerging markets and developing countries, is a cooperative mechanism with global influence,” Wang said.

“In recent years, with growing cohesion, stronger practical cooperation and growing influence, the BRICS have become a constructive force for stability in international affairs,” he said.

“China attaches great importance to the BRICS cooperation mechanism. He remains determined to consolidate the strategic partnership of the BRICS and the positive momentum of solidarity and cooperation of the BRICS, ”he said.

“We are helping India to host this year’s BRICS meetings and stand ready to work with India and other members to strengthen communication and cooperation in various fields, advance cooperation based on the three pillars in sectors. economic, political and cultural, and develop BRICS Plus “cooperation to make solid, solid and sustained progress in BRICS cooperation and contribute to the international community’s efforts to defeat COVID-19, resume economic growth and improve global governance” , did he declare.

Wang, however, did not say whether Chinese President Xi Jinping would attend the summit scheduled to be held later this year.

Xi has attended all of the five-member bloc’s annual summits in the past, including last year’s one hosted by video link by Russia and attended by Prime Minister Narendra Modi.
PM Modi visited the Chinese city of Xiamen in 2017 for the BRICS summit after India and China resolved the 73-day standoff in Doklam.

Observers are not ruling out Xi’s chances of traveling to India if this year’s BRICS conference is held in person, removing the virtual concept provided COVID-19 is contained by the time of the summit dates.

China’s announcement of its support for India to host the BRICS summit came as the armies of the two countries began to disengage troops stranded in a standoff of more than eight months in eastern Ladakh.

The two countries reached a mutual agreement for the disengagement of troops from the most controversial area north and south of Lake Pangong.

The military commanders of the two armies held the 10th round of talks on the Chinese side of the Moldo / Chushul border meeting point on February 20.

A joint statement issued at the end of a long round of talks said both sides positively appreciated the smooth completion of the disengagement of frontline troops in the Lake Pangong area, noting that it was ‘a significant step forward which provided a good basis for resolving other remaining issues along the LAC region in Sector West.

Imran Khan leaves for his first visit to Sri Lanka