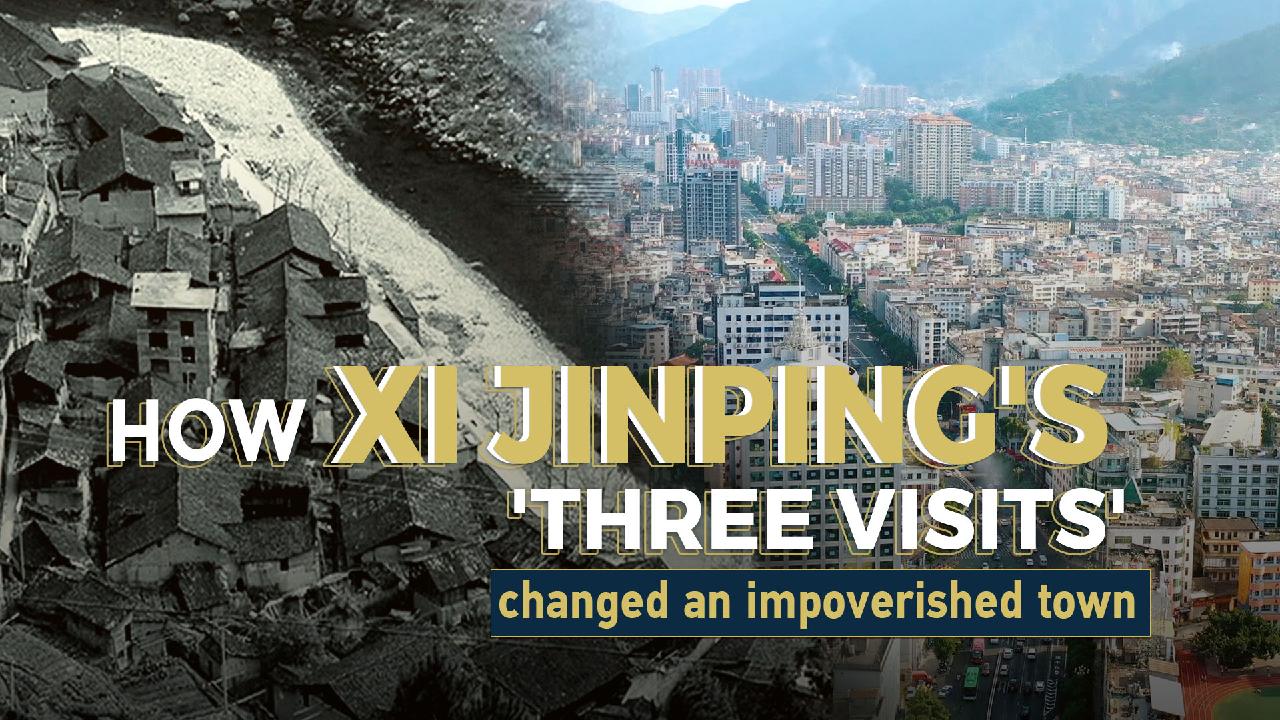 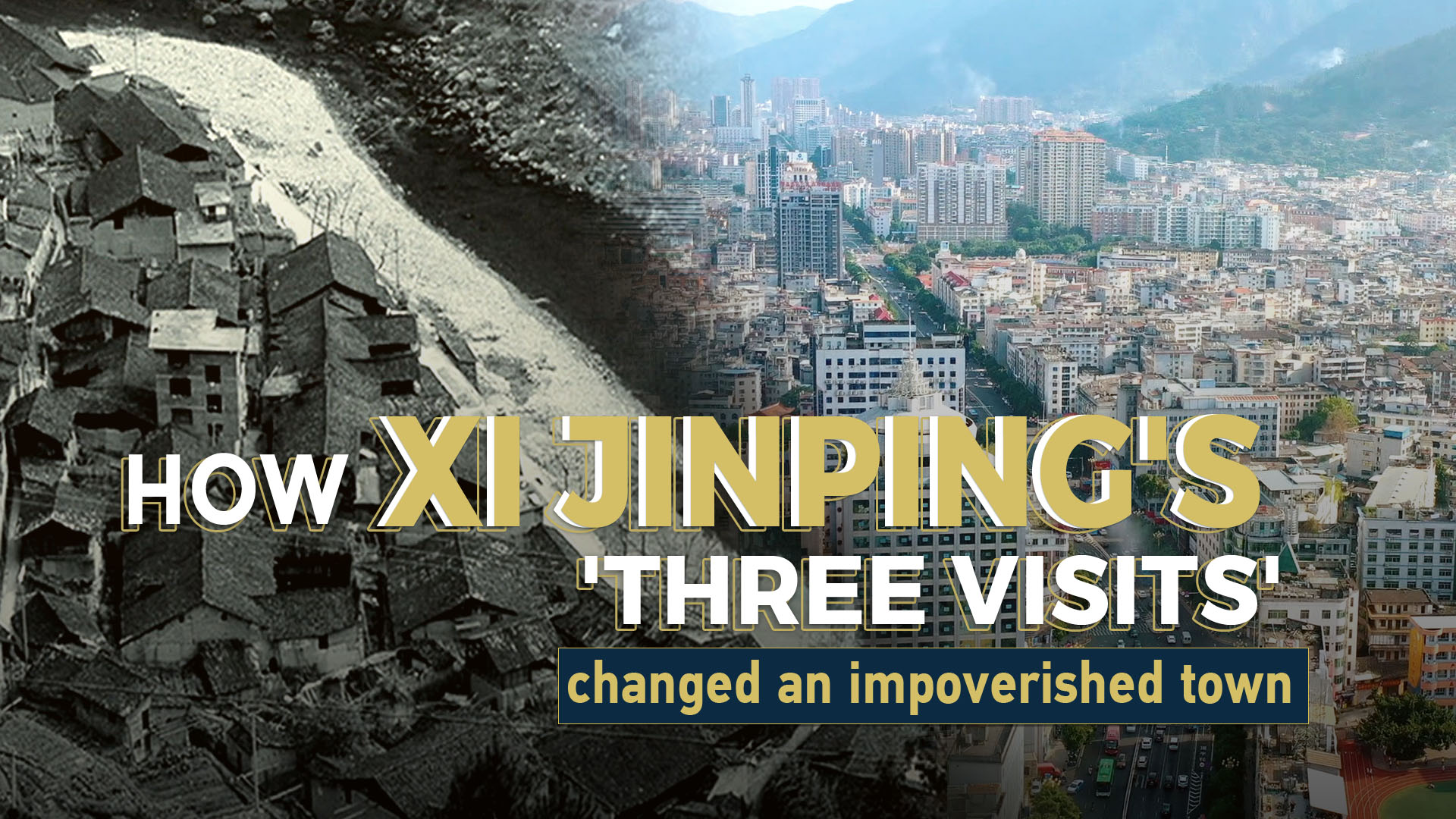 “After 30 years of relentless struggle on the part of the people, Xiadang has become an easily accessible place by road with a whole new image, while the local residents have a stronger sense of happiness and fulfillment, which proves vividly the old adage that weak birds take flight. “, And the constant falls wear out a stone,” Chinese President Xi Jinping wrote in a message to residents of Xiadang Township in August 2019, after hearing that they had got rid of poverty.

Located in the heart of a mountainous region, Xiadang is the most remote commune in Shouning County, Ningde Prefecture, Fujian Province, east China.

When Xi began his tenure as secretary of the Chinese Communist Party (CPC) Ningde Prefectural Committee in 1988, Xiadang was a poor area with few resources, no paved roads, no tap water, little money. and no office buildings. 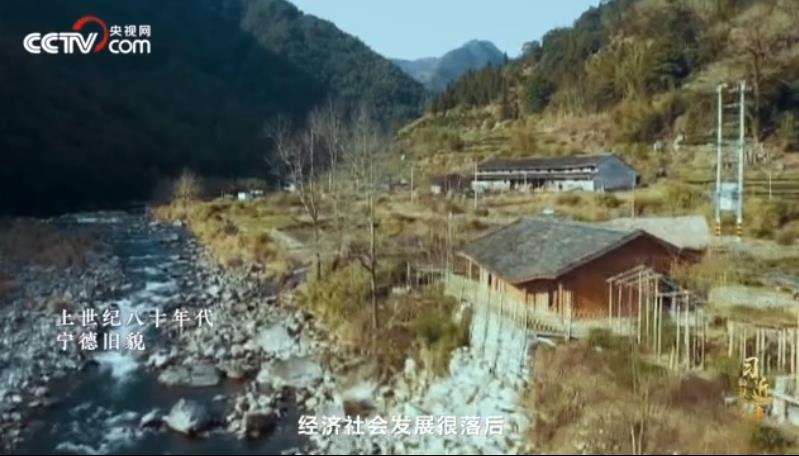 A narrow, thorny path winding through cliffs and boulders was all that connected Xiadang to the outside world, and the villagers had no choice but to climb the mountains to get out and return. Due to the dangerous terrain, vendors were reluctant to transport glass bottles. At the time, most of the villagers had not tasted vinegar or soy sauce.

“Xiadang had a population of 7,500 at the time, and 70 percent of them lived in poverty,” said Lian Deren, then deputy head of the Shouning County government.

Xi made three visits to Xiadang, each having had a huge impact on the township, helping locals overcome mountainous obstacles and prosper.

He made his first visit on July 19, 1989, when he drove over 30 government officials to the area. They traveled by car for nearly three hours and walked for over two hours before arriving in Xiadang in the sweltering summer heat.

“When he arrived, I saw him wearing a white undershirt and a white short-sleeved shirt. He took off the shirt and it was dripping with sweat,” recalls Liu Minghua, then deputy secretary of the Xiadang Municipality Party Committee.

After this visit, it was decided to give Xiadang 720,000 yuan to build paved roads, infrastructure for tap water and electricity, and office buildings.

The money “was the first funding Xi helped raise to lift Xiadang out of poverty, and it was seen as a milestone in the city’s development history,” Lian said.

However, he was hit by a severe rainstorm a week later. On July 26, Xi walked in the rain for over an hour to Xiapingfeng, the worst-affected village, to inspect the damage and visit those affected.

“Each of the 62 households received 1,500 yuan to get by. The village committee received an additional 150,000 yuan for reconstruction. We have increased the height of the dikes by more than four meters and rebuilt the school, ”said Yang Shangbiao from Xiapingfeng Village.

“I’ve been thinking about people here all the time,” said Xi, who visited the county for the third time as deputy party secretary of the Fujian CPC Provincial Committee, seven years later.

This time, he led officials from the provincial departments of transport, finance, civil affairs and poverty alleviation to Xiadang, where he inspected the reconstruction of Xiapingfeng village as well as new infrastructure. Xi coordinated with relevant departments to allocate 1 million yuan to Xiadang for local construction and development.

“100,000 yuan was used to build a bridge for Xiapingfeng village, 100,000 yuan to facilitate production and the remaining 800,000 yuan to build a highway,” Liu said, adding that a road had also been built for connect Xiadang to Zhejiang province. “After that, the transportation problem was solved.”

Xi’s tenure in Ningde was relatively short, barely a year and 11 months, but he managed to visit 123 of his 124 townships. 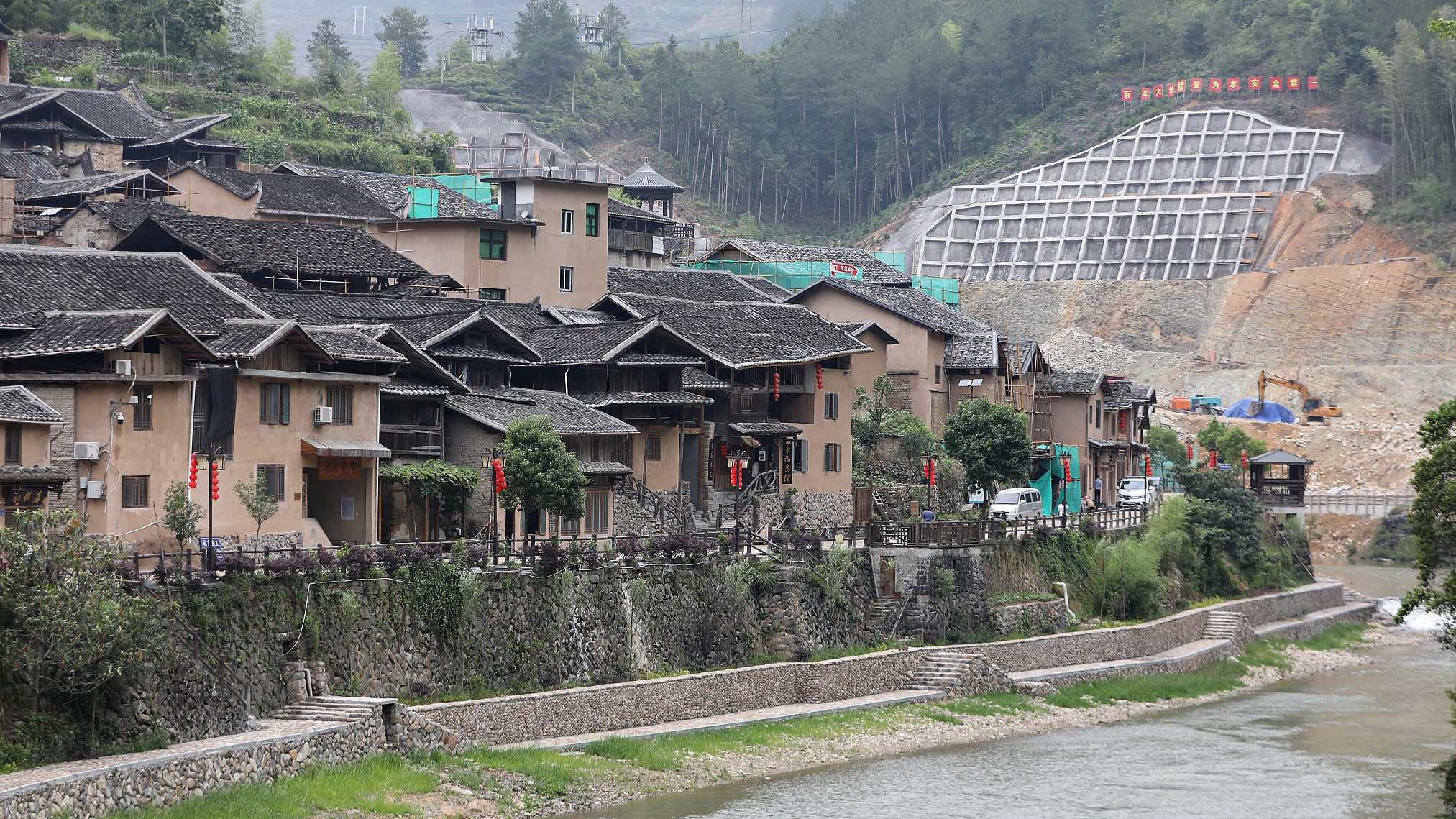 In 2018, the 504 villagers of 177 households in Xiadang had been lifted out of poverty and the average annual income of residents reached 14,777 yuan in 2019, more than 70 times that of 1988, and well above the national poverty line of 2,300. yuan. , thanks to the development of tourism and special agricultural products.

“When I worked in Ningde, Fujian Province, an ancient saying deeply impressed me: ‘A good leader should treat his people as a mother makes children, and a man makes his little brother. The noise of hungry people agitates The sight of people in pain saddens him, ”Xi said during a keynote address at the 2015 Global Forum on Poverty Reduction and Development, and that is the mantra qu ‘he always practiced.