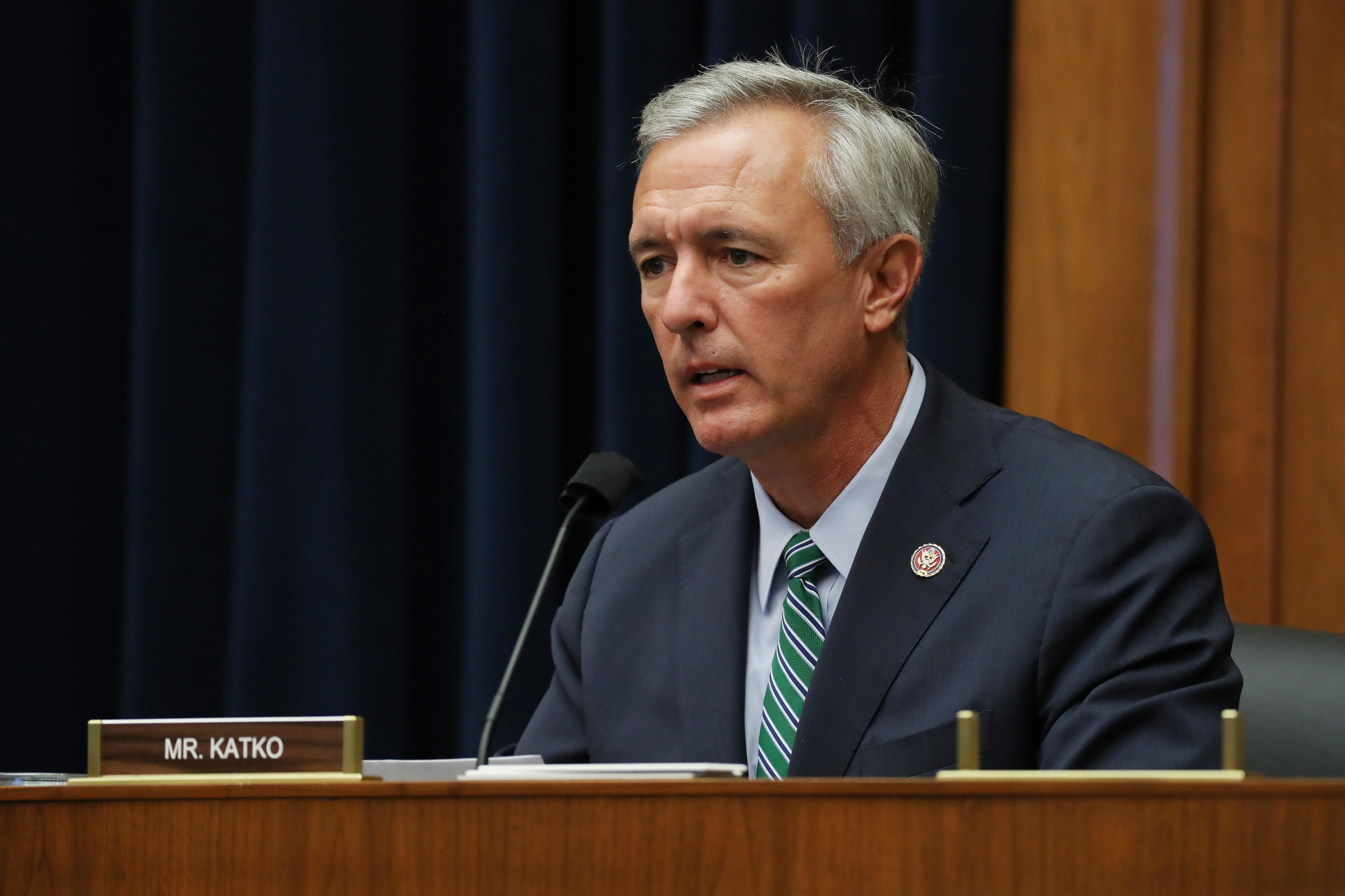 Katko, the U.S. representative for the 24th Congressional District of New York City, wrote to Biden in his capacity as the top Republican Party member on the House Homeland Security Committee.

In the letter, also shared on social media, Katko claimed that alleged human rights violations in China were “antithetical to the values ​​of the United States and its allies around the world.”

He then called on Biden to orchestrate a Beijing 2022 boycott and cited the Olympic Charter to prove his point.

“The United States simply cannot participate in good faith in an Olympic Games in a country that commits genocide and continually attempts to manipulate and lie to the world community about such atrocities,” he wrote. .

“Before the eyes of the world descend on China in 2022, I urge you to act by working with our partners and allies to lead the free nations of the planet in a unified movement to host this honored competition among nations in one country. which lives up to the values ​​of the Olympic Charter ”,[]place sport at the service of the harmonious development of humanity, with a view to promoting a peaceful society concerned with the preservation of human dignity ”.

Katko’s letter follows the release last month of a US State Department report that accused China of committing genocide against Uyghurs and other Muslim ethnic minority groups.

Biden also reportedly discussed the treatment of Uyghur Muslims with Chinese President Xi Jinping shortly after his inauguration as President of the United States in January.

Before the State Department report, US politicians such as Florida Senator Rick Scott had already called for a boycott of Beijing 2022.

An Interparliamentary Alliance on China, which includes politicians from the United States, Britain, Japan, Australia and the European Union, lobbied the International Olympic Committee (IOC), while the pressure Also stepped up on Canadian Prime Minister Justin Trudeau to call for the relocation of the Games.

China and the IOC faced a deluge of criticism ahead of Beijing 2022 over the host country’s human rights record.

There has been widespread condemnation of Beijing’s treatment of Uyghur Muslims in Xinjiang as well as its crackdown on protesters in Hong Kong and its policies towards Tibet and Taiwan.

Earlier this month, a joint letter signed by more than 180 campaign groups was sent to leaders around the world urging a boycott of the Games.

Campaigners have also started targeting Olympic sponsors such as Airbnb.

The Winter Olympics are scheduled to take place from February 4 to 20 next year, with the Paralympics to follow from March 4 to 13.