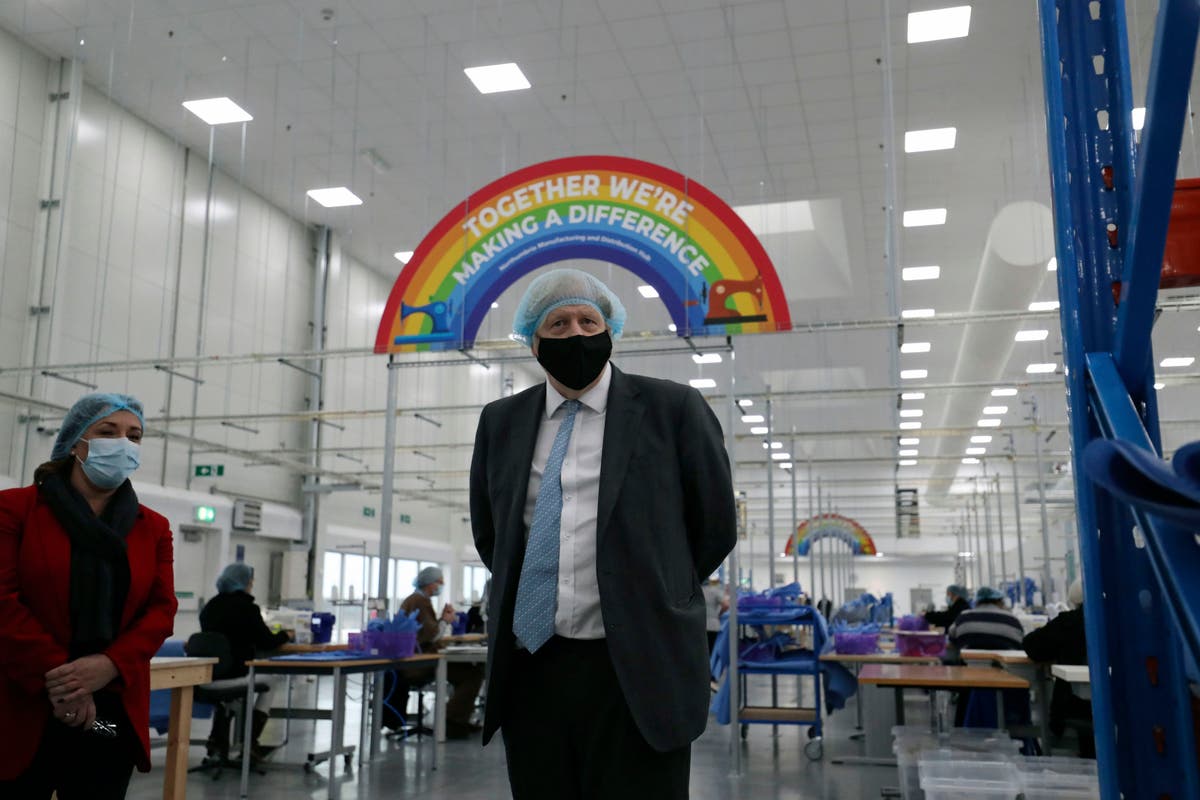 No other country in the world. A handful of words that have popped out of the laptop with panic regularity over the past 12 months of madness.

When Boris Johnson was said to have been advised by his scientists to pursue a herd immunity strategy, police were on the streets of Paris and Lombardy, implementing national lockdowns that the country planned to reject altogether. The UK then tried to have its lockdown coincide with the peak of the pandemic, before finally implementing restrictions far too late.

At that time, there were, for example, reports explaining how the UK herd immunity strategy that Johnson now denies considering, even though his chief science adviser discussed it on live television, could lead to 250,000 in 500,000 deaths.

Still, we’ve seen the error of our ways in time and have cut the death toll to around half so far, of course. Later, we would be beaten globally, in the form of the $ 22 billion test and trace program that was not working. We would also, according to the Prime Minister, be freedom loving, which was why we simply could not handle the restrictions that he had failed to implement properly and therefore had no other choice than to die in far greater numbers than almost any comparable nation on earth.

And now we’re trying again to do something that no other country in the world is doing. We have a roadmap. A specific set of dates, over the next four months, which are a one-way street to freedom. The Prime Minister, of course, will only be guided by data and not by dates, but he has nonetheless almost committed to a lot of very precise data, including June 21 as the end of all restrictions.

As with all statements over the past 10 months or so, Johnson has made it clear that all of these dates are contingent on meeting certain criteria, and he won’t hesitate to change his mind or change his plan if necessary. He said so, for example, when he announced the five-day Christmas truce. And true to his word, he only hesitated a few weeks, before waiting until it was too late to almost but not quite undo the whole thing, ensuring the worst possible outcome in every way possible.

No other world leader has made such a ruthless rod for its own back. No other has promised so much when it is clearly not possible for such things to be delivered.

Over the past 24 hours, it has been consistently claimed that, ultimately, Johnson got the message. That he embraced the virtues of prudence, the only virtue to which the virus has no answer. He has stopped promising and under-delivering, no more torture induced through false hope.

Except he didn’t, did he? No other country in the world, to my knowledge, sends millions of schoolchildren back to class in one day, from where they will return every day to homes full of millions of unvaccinated adults, who will remain so for months and months. to come up. These are the same conditions the Kent variant was born under, with its potential to derail the vaccination program. The R rate goes above that whose price is close to a certainty in the coming weeks.

There are now thousands of people who have a fourth or fifth attempt to send dates for a wedding, with the understanding that they have been told that starting June 21 everything will be fine. Will it be okay? Even if it goes forward, will everything be fine?

Maybe it will, maybe it won’t. But there is every reason to imagine that this new Prime Minister, cautious and humble in the face of nature, is even more reckless than before.