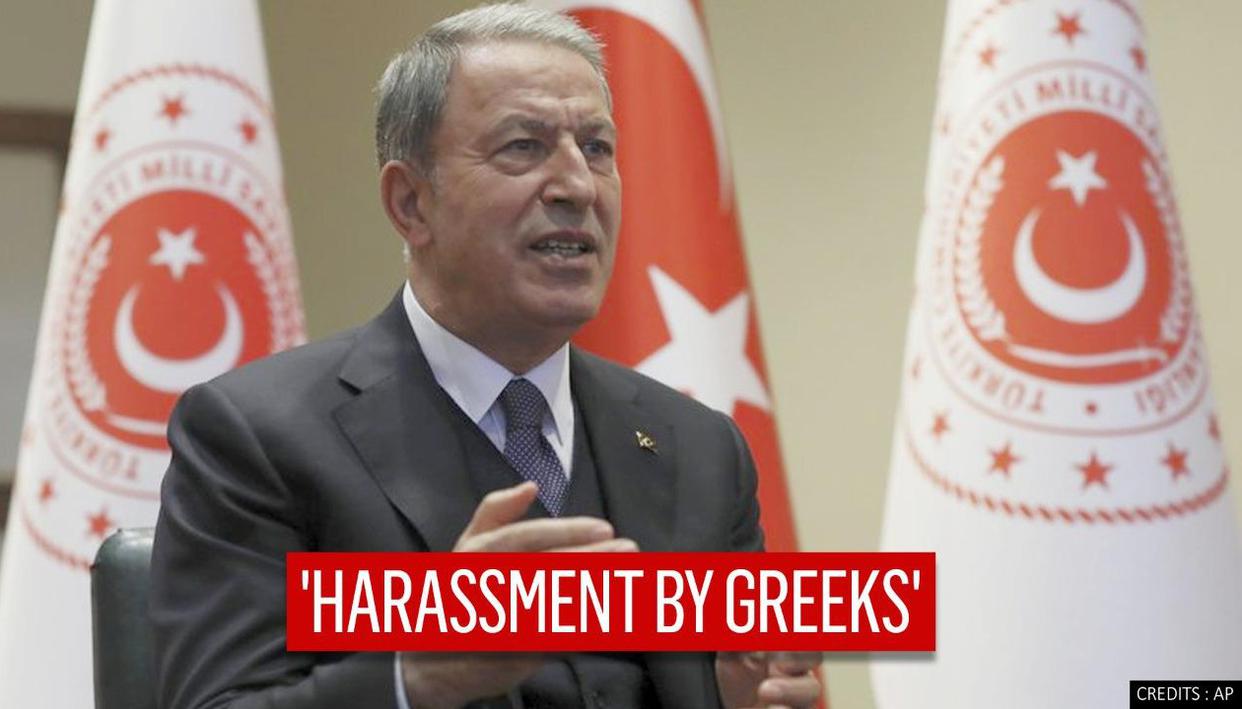 The Turkish government on February 23 accused the Greek military of harassing a Turkish search vehicle west of the Lemnos Islands in the Aegean Sea. Speaking to reporters, the Turkish defense minister revealed that on February 22, four Greek F-16 fighter jets harassed TCG Cesme, one of them even dropping a type of flare used to deceive enemy radar two nautical miles from the ship. However, Hulusi Akar added that the country’s naval forces gave an “adequate response” to the bullying but did not disclose further details.

“It was an act of harassment, which our Greek neighbors frequently commit. We gave the necessary response according to the rules, ”Akar told reporters.

The relationship between Greece and Turkey has alternated between periods of hostile acts and reconciliation since the independence of Greece from the Ottoman Empire in the 19th century. The TCG Cesme, a research vessel, was deployed to the Aegean Sea in March at the start of its year to conduct hydrographic surveys or “scientific and technical research” regarding earthquakes. However, Greece had opposed Ankara’s move, saying it went against the spirit of a renewed dialogue between the two.

Meanwhile, the Greek Defense Ministry denied the allegation of such harassment, saying that no fighter jets intimidated the Greek ship. Although he said his air force planes conducted an exercise in the Aegean Sea on Tuesday, February 24, he was “far away” from the Turkish research vessel.

Ankara and Athens are at war over an oil-rich part of the eastern Mediterranean. Only a few weeks ago, the two countries resumed talks to resolve the long-standing dispute. A representative of the two states met last month in Istanbul to discuss bilateral disputes after nearly five months.

Read: The Turkish president wants to improve his trying relationship with the United States

This comes as Turkish President Recep Tayyip Erdogan has expressed a desire to “strengthen” bilateral relations with the United States under the leadership of his American counterpart Joe Biden. According to the Anadolu news agency, Erdogan said he wanted to establish a “win-win” relationship with the new administration in Washington. Erdogan’s comment came during the launch of a new TV news channel by the Turkish-American National Steering Committee (TASC).

Read: The Turkish president wants to improve his trying relationship with the United States