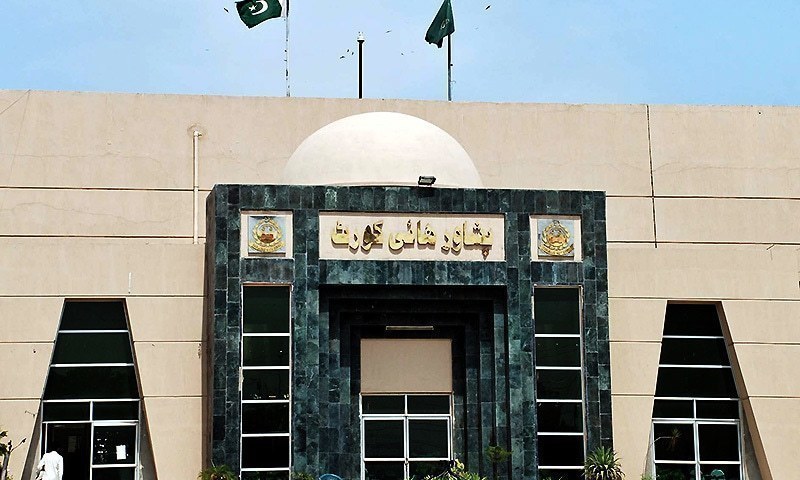 PESHAWAR: A first past the post of the High Court in Peshawar rejected PM Imran Khan’s plea for the transfer of a libel action brought against him by former MPA Fauzia Bibi to Peshawar in a court in Swabi, which hears a Almost identical trial of former lawmaker Meraj Humayun Khan.

Chief Justice Qaiser Rashid Khan ruled that since the petition did not raise any valid grounds for transferring the case, it was dismissed because it was without substance.

Ms Fauzia and Ms Meraj have filed lawsuits in Peshawar and Swabi respectively against Mr Imran for accusing them at a press conference of selling votes in the 2018 senatorial elections.

Ms Fauzia was elected MPA in a women-only seat in the 2013 polls on the PTI ticket and Ms Meraj in a similar seat as a candidate for the Qaumi Watan party. Ms. Meraj joined the PTI in March 2018.

Deputy Attorney General Mohammad Habib Qureshi appeared for Mr. Imran and said the two libel suits were based on a press conference addressed by Mr. Imran on April 19, 2018.

He said the prime minister addressed the bailiff pursuant to a report submitted by the PTI Discipline Committee and that notices of justification were served on the two plaintiffs by committee member Naeemul Haq.

The Deputy Attorney General said the same body of evidence and witnesses would be needed to prove or disprove the respective issues, so it would be appropriate and in the interests of justice for the two prosecutions to be consolidated to be heard by one. court.

In order to avoid conflicting judgments on the subject, it is compulsory to club both suits to avoid the multiplicity of disputes. It will be in the interests of justice to transfer the case from Peshawar to Swabi, he argued.

Mr. Shah stressed that his client’s case had been pending before the Peshawar court since June 2018 and that there was no justification for his transfer to Swabi.

He added that his client’s lawsuit was filed before Ms Meraj did.

The lawyer argued that from time to time Mr. Imran filed various petitions in the lower court as well as the High Court to delay the trial in Peshawar.

He said the petitioner had not filed a response to his client’s lawsuit for over two years and that for this reason the trial court decided on February 13 to initiate ex parte proceedings against him.

A few days ago, a petition was filed by the Prime Minister in the court of first instance asking him to quash his order of February 13 to hear the libel case against the ex parte Prime Minister.

The lawsuit was filed in June 2018 under the 2002 Defamation Order, with PTI leader Imran Khan, who later became the country’s prime minister, being the only defendant.

With Anies and Nadiem, President Joko Widodo reviewed the vaccination of educators at WSAN 70 Jakarta