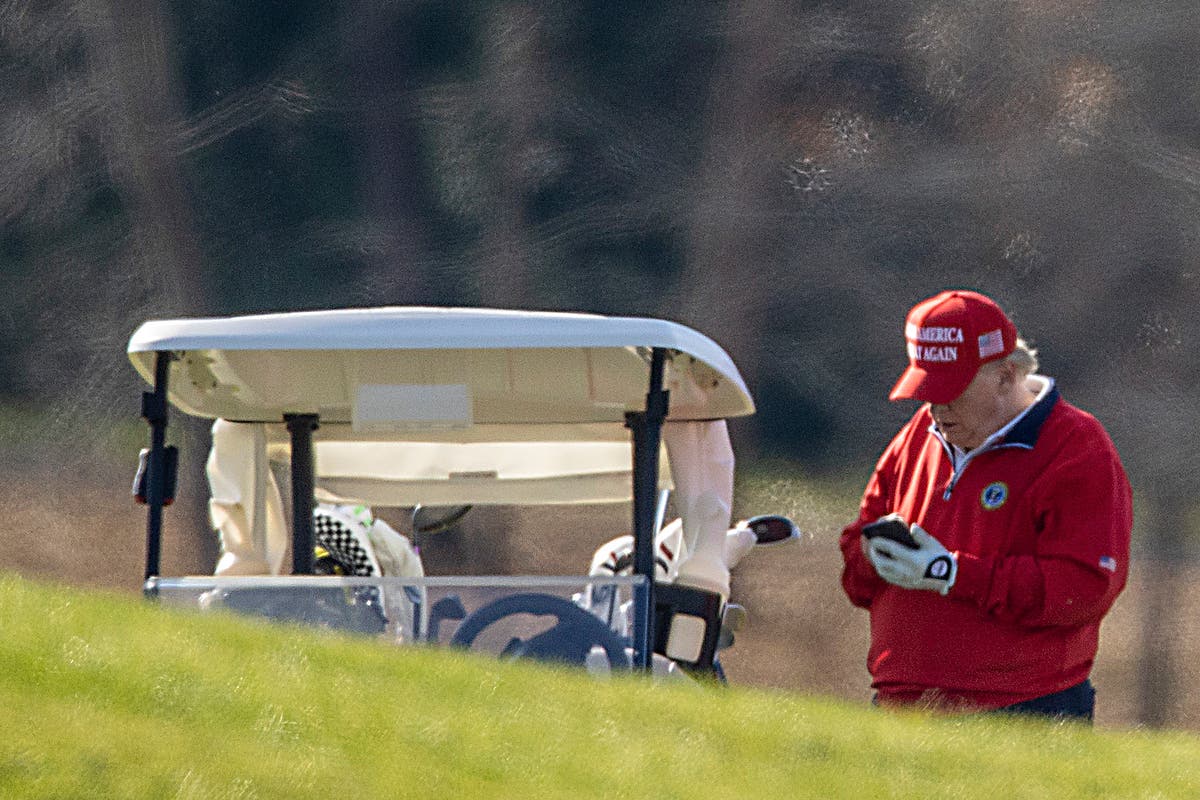 The former president was banned from his social media accounts Twitter, Facebook, Instagram and more during his last days in office earlier this year after he angered his supporters by peddling a 2020 electoral fraud plot Thousands of Mr. Trump’s supporters stormed the U.S. Capitol on January 6 as Congress certified Joe Bidens’ victory in a riot that resulted in the deaths of five people, including a police officer.

Mr. Trump has his post-presidential plans in place at his home in Mar-a-Lago, and part of those plans are to launch his own social media app in two or three months, Miller told Fox News Sunday. .

It’s something that I think will be the most popular social media ticket, said Miller, a longtime election and transition spokesperson for the former president.

It will be big once it starts. There were a lot of large-scale meetings in Mar-a-Lago with teams of people who came, and I have to tell you that it was not a single company that approached the president, there were many companies. . … Everyone wants it, Miller said.

It will completely redefine the game, he speculated.

Without the use of social media, Mr. Trump posted statements via email containing his latest rumors about the American political landscape.

On Saturday, for example, the former president released a statement claiming once again, falsely, that the 2020 election was rigged against him and that he would have won if it weren’t for widespread fraud making tip the scales in favor of Mr. Biden.

Both the Justice Department and the FBI have confirmed that there was no widespread voter fraud and that Mr. Biden won the White House fairly.