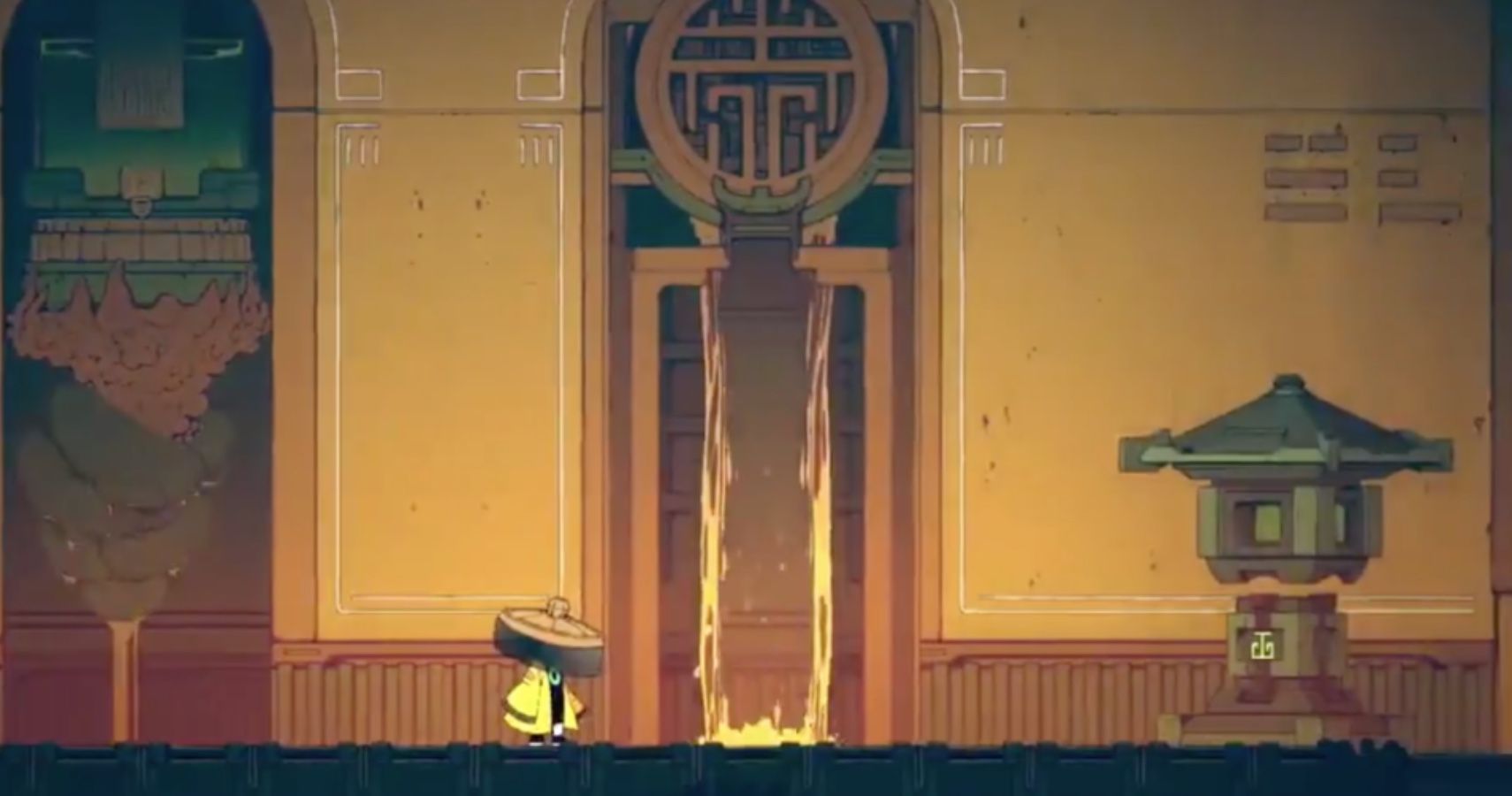 Red Candle Games, the developer behind Devotion, is teasing an upcoming project and it’s unlike anything the developer has done before. While not much is known at this point, it looks like this new title will be a horror-free 2D action game.

The developer took to Twitter to show off a 12-second clip from the new game. In the clip, the camera scrolls down the side of a beautifully styled area until a little yellow-clad character appears in front of it. ‘screen. Then, on the right side, a robed figure emerges and as the two characters walk towards each other, ready to fight, the clip ends. It’s just enough of a preview to really get fans excited for what’s to come from the studio.

Related: Devotion Is Now Back On Sale On Red Candle Games Online Store

Of course, Red Candle is best known for its indie horror game Devotion, which made a lot of noise when it was released in 2019. After its release, the game turned out to include a rather unflattering reference to Winnie the Pooh. bear cub to Chinese President Xi Jinping. This caused outrage from many Chinese gamers, and Chinese distributors eventually stopped distributing the game. It also led to the shutdown of the developer’s Weibo account, one of China’s largest social media platforms, and to the eventual removal of the game from Steam worldwide. However, the game received a physical release last summer, but only for Taiwanese players.

Last year, the game was slated to return via CD Projekt’s GOG distribution platform, but after an outcry from many gamers, the planned release was dropped. Finally, Red Candle Games decided to create their own online store to sell their games and make it easy for fans to buy the games they were interested in.

Despite the controversy, Devotion is considered one of the best horror games. Praised for being a superbly atmospheric psychological horror, the game’s release wasn’t bad news for the developer. It received the status of historical scholarly art when the title was inducted into the prestigious Harvard-Yenching Library. This is due to the game’s themes relating to Taiwanese culture, folk religion, and historical events.

It’s wonderful to see the developer bounce back from such controversy and still strive to create games that entertain and inform. Hopefully this new title arouses a lot less controversy.